This years’ was the biggest and best Loveland Festival ever and it kicked off on August 10th in Sloterpark, Amsterdam. It is a festival with a rich heritage and reputation for building great stages amongst the trees, for being friendly and welcoming and an essential pilgrimage for all serious music lovers. This year it fully expanded to a weekend-long experience, and although it was lucky enough to not have any rain, there was a sure lot of wind.

That didn’t dampen spirits though and people from all over the Netherlands, UK, France, Spain, Germany and more descending on the beautiful setting. On Saturday, day one, there were five mega stages to choose from and four on Sunday, so plenty to go at.

The first big draw for us was Art Department who played at 3 pm on the Arena Stage. His deep, classy house and tech veered from warmer grooves to more upright beats and was perfectly pitched for this time in the afternoon. It got people in the mood to party and they never stopped from there. Another big set was Maceo Plex who played a blinder, taking us into the skies with his big sci-fi techno and dropping tunes like Megatrance 2 by Voiski. Maya Jane Coles was another memorable set from Saturday and she mixed up the beats, tempos, sound, and scenes with and slick and seductive set. 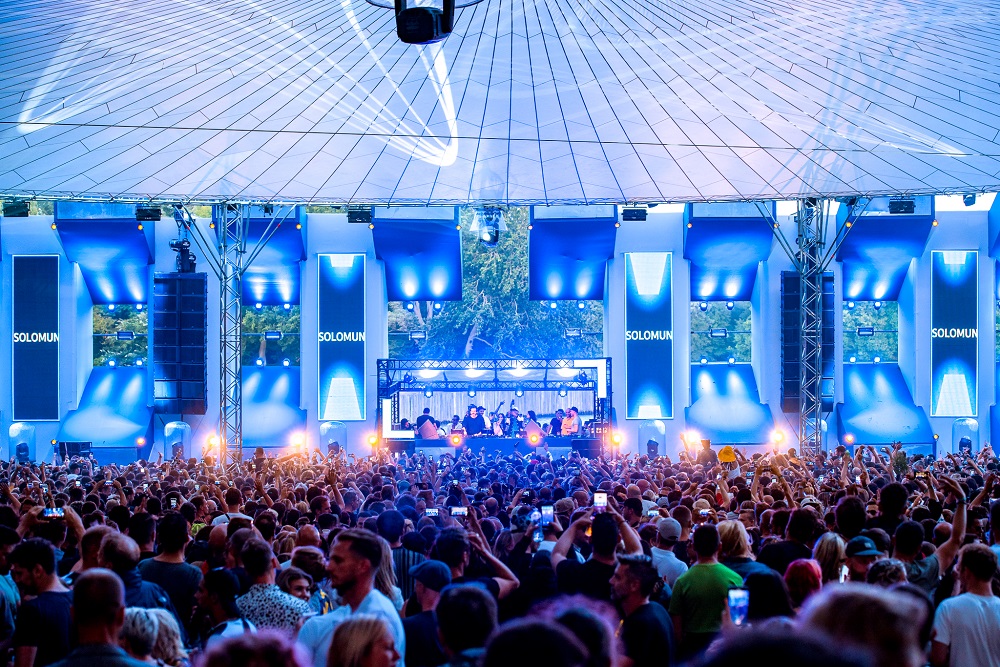 Sunday highlights came thick and fast with Carl Cox hammering out some big room techno, the fast-rising pair ARTBAT making more moves with their progressive techno and deep house masters Ame soothing our souls with some of their superbly classy and emotive grooves.

Getting around the site is easy and there was a wealth of great food and drink to chose from, and this year there was token-based systems and guests were provided with a recycle token to ensure plastic use was limited, which is a nice touch. If all the dancing got too much, hammocks were on hand, suspended between trees, for you to chill out on and catch your breath. 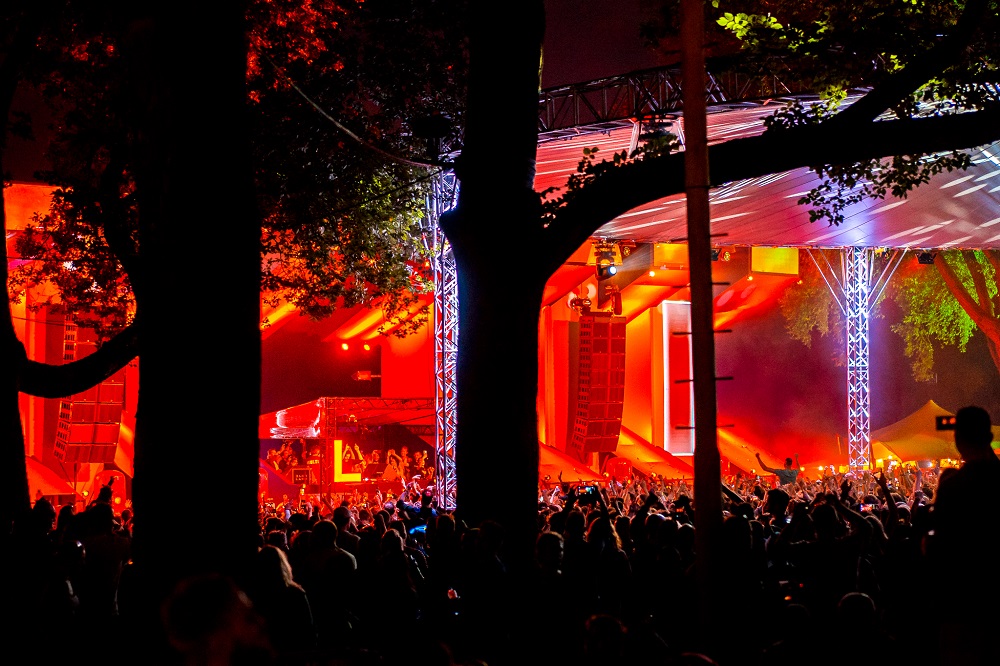 The festival is set up by a large lake and it hosts boat parties that float around half an hour each as you drift about on the water. It is a nice extra addition to the music and means that Loveland really is one of Europe’s finest festivals and one you need to check out as soon as possible.

Leeds has always been a party city, but with inner city electronic it has truly…

Les Dunes Electroniques is a special festival in many ways, but principally because it allowed…

“Growing up in Southampton, and with my Dad being a well-known rave promoter back in…

Diynamic is one of the world’s leading house and techno labels. Solomun has made it…

Music On is the most celebrated techno brand in the world. Marco Carola has ensured…