Longstanding festival partners, Capital and Capital XTRA will be represented across the weekend with a number of arenas showcasing their different brands. The main stage is headlined by Pendulum with their special Trinity Live set and Martin Garrix while Capital XTRA will bring a selection of rap and grime favourites to day 2 such as Wiley, Wretch 32 and Steel Banglez. Grammy nominated singer-songwriter Elderbrook as well as resident Capital Weekender DJs Sarah Story and Rio Fredrika join Saturday’s Capital Weekender stage schedule.

Saturday will also play host to Craig David who will be returning to the festival with his TS5 takeover stage which will see the likes of West London rapper Big Zuu make his SW4 debut plus former Pacha Ibiza resident Martin Solveig, who will go b2b with UK chart-topper Jax Jones. Joining them will be Mabel, who recently landed her first UK Top 5 single with ‘Don’t Call Me Up’ plus South London rapper Yungen. Closing the stage will be none other than drum and bass duo Sigma, plus an exciting performance from electronic icons, Basement Jaxx.

Sunday will see Chase & Status return for the second year running, this time with their very own RTRN II JUNGLE stage, which will see sets from Congo Natty & Rezistance(live), My Nu Leng, SASASAS and guest of honour, the multi talented Kingston reggae legend, Kabaka Pyramid.

Regular hosts of the festival’s official afterparty, Ministry of Sound have stepped up their partnership with SW4 in 2019 with their very first stage takeover. Production trio Disciples will head up the takeover, with a set also scheduled from global superstar Idris Elba who made his debut at the London superclub back in February. The collaborative project between Chris Lake & Chris Lorenzo for ‘Anti Up’ takes the stage’s very special guest slot – with further appearances from Amine Edge & DANCE plus The Magician confirmed – while a slew of UK DJ talent is represented in Eli & Fur, Mason Collective and Coco Cole.

Also confirmed to join proceedings is iconic London club brand, FABRICLIVE, who celebrate their 20th anniversary this year. A brand new collaboration for the festival, the Fabriclive stage will represent a full spectrum of drum & bass for a high-energy takeover with some of the biggest artist in this area in attendance – including Dutch duo Noisia, Alix Perez b2b Spectrasoul, Black Sun Empire and drum & bass’ biggest b2b2b, Kings of The Shadows.

Bassline champions, Crucast promise high energy levels for their arena on the festival’s final day. Crowds will be treated to a head to head performance from heavyweights Redlight and Zinc as well as sets from South East London grime MC, P Money who has arguably been controlling his own corner of the British rap and grime scene for the past decade. Dark and gritty offerings will come from Skepsis alongside Crucast label regular MC, Bru-C as well as a return from Darkzy and his flawless bassline destruction.

The first day will also see club brand Together, who regularly host events at Ministry of Sound and Ibiza’s Amnesia, join forces with American DJ Jauz and his label ‘Bite This’ to welcome special guest and certified platinum rapper and producer Example, plus What So Not and a b2b with Jauz and Holy Goof.

In no particular order Decoded Magazine pick our 5 acts not to be missed. Without doubt we could have picked a lot more. Enjoy SW4! 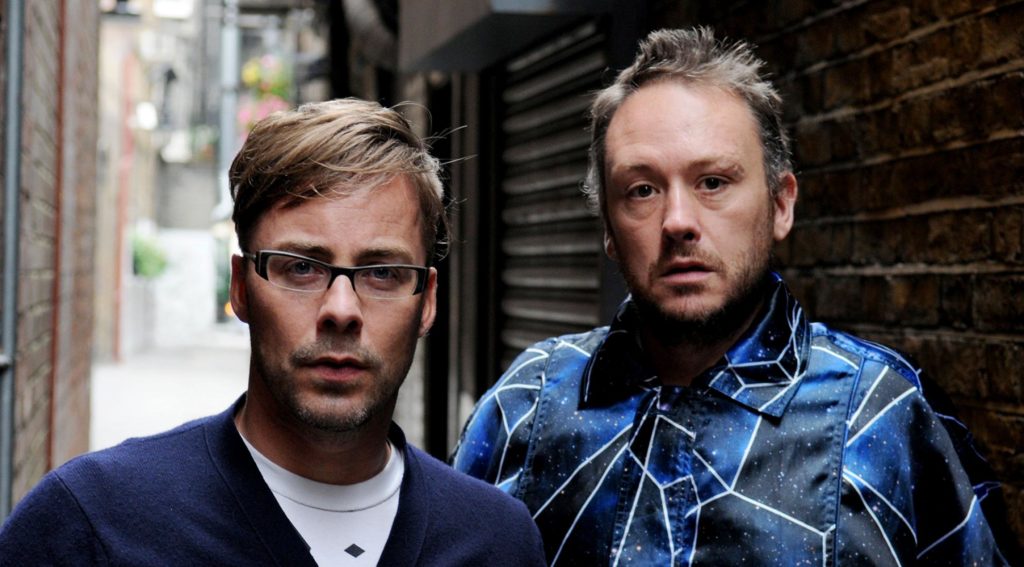 A personal pick for me as I recently watched Felix Buxton & Simon Ratcliffe play a DJ set of theirs at elrow opening party (Amnesia, Ibiza). Nothing short of bumpin’ and groovin’ fun which left “Do Your Thing” playing on loop in my head for weeks. The SW9 natives are double BRIT award winners (Best Dance Act), received a Grammy for their third album “Kish Kash” and continue to produce quality releases on their own label, Atlantic Jaxx Recordings. 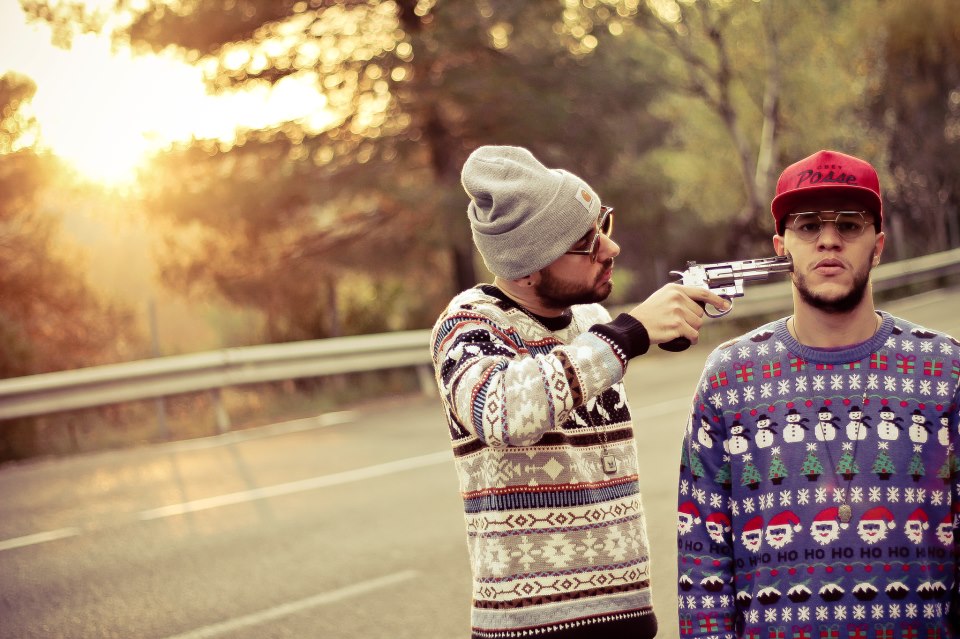 Hailing from Southern France, Amine Edge & DANCE, mining the musical spectrum and taking inspiration from early House, Philli Funk, 80’s Hip-House and everything in between, Amine Edge & DANCE bring their own cross-genre blend of Tech and House to clubs and festivals across the globe. Having enjoyed a meteoric rise, the CUFF label bosses have now cemented themselves as the leaders of their genre and the go-to guys for the best dressed parties in town. They’ve been friends for more than 18 years now and just started making music together one day for fun and have never stopped since. G-House was a brand they created with pure innocence, “it’s more a joke than anything else. We weren’t happy about having our music in Deep House or Indie Dance categories so we came up with the name Gangsta House.” 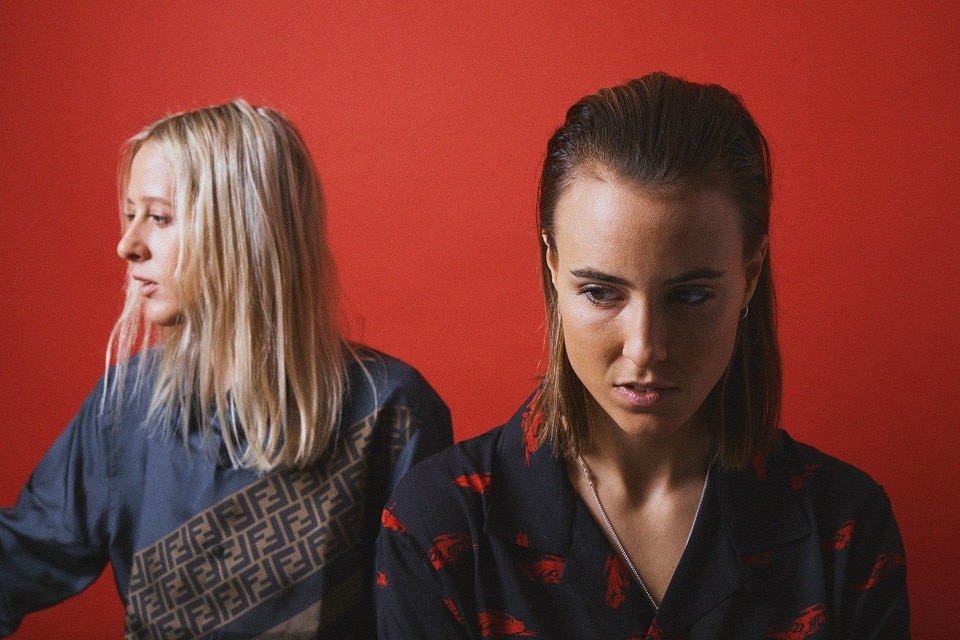 Since breaking onto the scene in 2012, Eli & Fur have been perfecting a sound built around infectious, electronic melodies and seductive vocal lines that have been hypnotizing dance floors from London to Los Angeles. Their production techniques are as on point as ever; drawing from anything House, with an obsession for old school Chicago and touches of Detroit Techno mixed with influences of RnB, Garage and Drum n Bass. Their work ethic, incredible sets and down to earth nature has won them an army of fans and admirers from across the dance music spectrum.

The ORIGINAL TRIO of Rob, Gareth and Paul will be headlining South West Four Festival with their breathtaking new show. Their first show together outside of Perth, Australia in 10 years (where they originally formed in 2002) makes this the go-to act to watch over the duration of SW4 weekend. While their individual formative roots ranged from producing drum & bass, breakbeat and hardcore, to playing in metal and punk bands, their comparable talents proved an unstoppable force when they managed to single-handedly conquer the world of drum & bass in their first 12 months together. The trio spend nearly every waking moment trying to create music that takes you out of this universe – and this is your moment to listen. 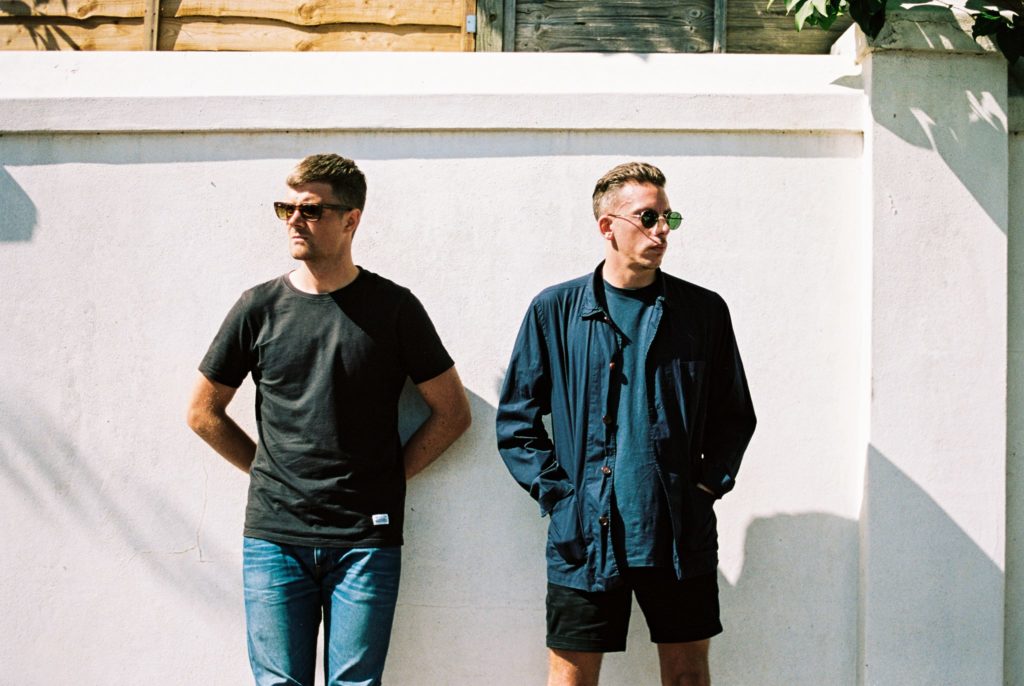 Belgian born Alix Depauw is the face behind production moniker Alix Perez and Shades (w/Eprom). Alix released his debut album “1984” to critical acclaim via the much revered imprint Shogun Audio in 2009. Since then he has released a 2nd studio album, multiple EP’s, launched a label and has collaborated with the foremost names in dance and electronic music. In 2016 Alix launched his own imprint; 1985 Music. The label promotes multiple club nights globally. Highlights include festival stages at Outlook and Shambhala. Almost every release on the label has found its way to number 1 in the Beatport charts, and in 2017 the label won ‘Best New Label’ at the Drum and Bass Arena Awards (by public vote).

SpectraSoul are beautifully deep and etched with groove yet powerful enough to move any dancefloor. Their stunning musical productions are a far cry from the soulless, synthetic rave fodder so many unfortunately associate with Drum & Bass today. Their creative evolution has seen them incorporate such a variety of tempos and moods – bending genres in the process – yet their underlying sound remains instantly recognisable, and in many ways unique. Together with Alix Perez only leaves you wondering what will be in store for their b2b set at SW4.