First appearing on The Creators Project, Despite being around for a few years now, Tilt Brush is only just starting to wow the masses. Now, Google has equipped the tool with audio-responsive brushes, allowing users to effectively paint sound. What does this mean for would-be virtual reality artists? The possibilities are pretty endless from a synesthetic perspective, but a quick impression of the video suggests that in the immediate term, VR artists could create audiovisual experiences for musical performances.

In the newly released video, various brush strokes oscillate like sound system speakers, while other times the lines resemble the waveform patterns of oscilloscopes. But these are only the more basic audio-reactive works—the demo also shows far more complex audiovisual combinations, where the artists are really exploiting the 360 VR environment, and making many layers of audio-reactive brushstrokes.

Tilt Brush is a very personally immersive experience, but the audio-reactive brush feature could bring a more communal immersion to VR, not to mention a fresh form of psychedelic sensory overload. And, sure, the video demo seems like they’re pitching it to Dance Music festivalgoers, but the feature definitely has potential, which artists and musicians alike are bound to explore 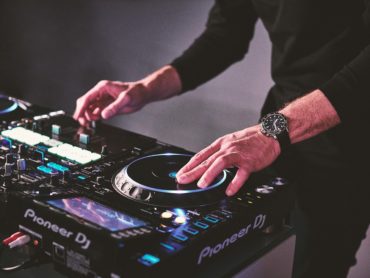 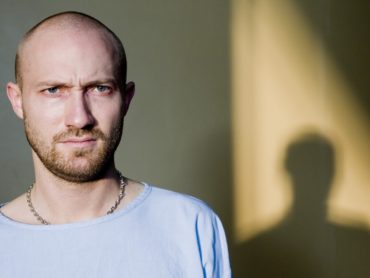 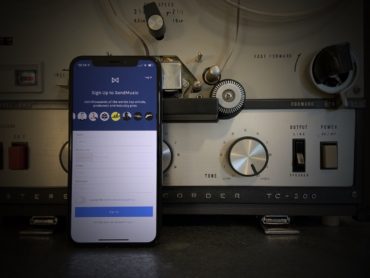