B O K E H aka Chloë Lewer dropped her mesmerising release ‘Options’ back in October, on Gloomstone Records in partnership with Ditto. The release caused a stir, securing slots in top playlists and shining a well-deserved spotlight on the multinational, multitalented artist.

Now the ethereal cut has been taken to a new level of creativity with a remix EP. Taking the helm are five scintillating artists making waves in electronic music; Thor Rixon, Jody Barr, Harry Charles, Linn Stern and CoppiCat all deliver their own artistic interpretations of the original, and it got us thinking – what were all their thought processes behind it? Where did they get inspiration, or what direction did they take the track?

Here we chat with all five remixers, as well as with Chloë herself, to get insight into the excellent release and remix package…

B O K E H:
There’s only so long that you can live in Berlin and not somehow dabble in the electronic world. For me, that dabble happened about four years ago and has been growing like a weed ever since. I am not the hugest fan of remixes in general but I always thought ‘Options’ would lend itself nicely to this, as there’s a lot of vibey analogue layers and modular sounds in the original to play with, as well as some pretty sassy lyrics…

I love working in collaboration with other artists, that’s how I grow as an artist. A lot of these artists I personally really admire, so it’s been dreamy to come together and make something spesh.

And lastly, as the name of the song suggests, I think it’s also nice for listeners to have a few different ‘Options’ to listen to. So why not, hey? 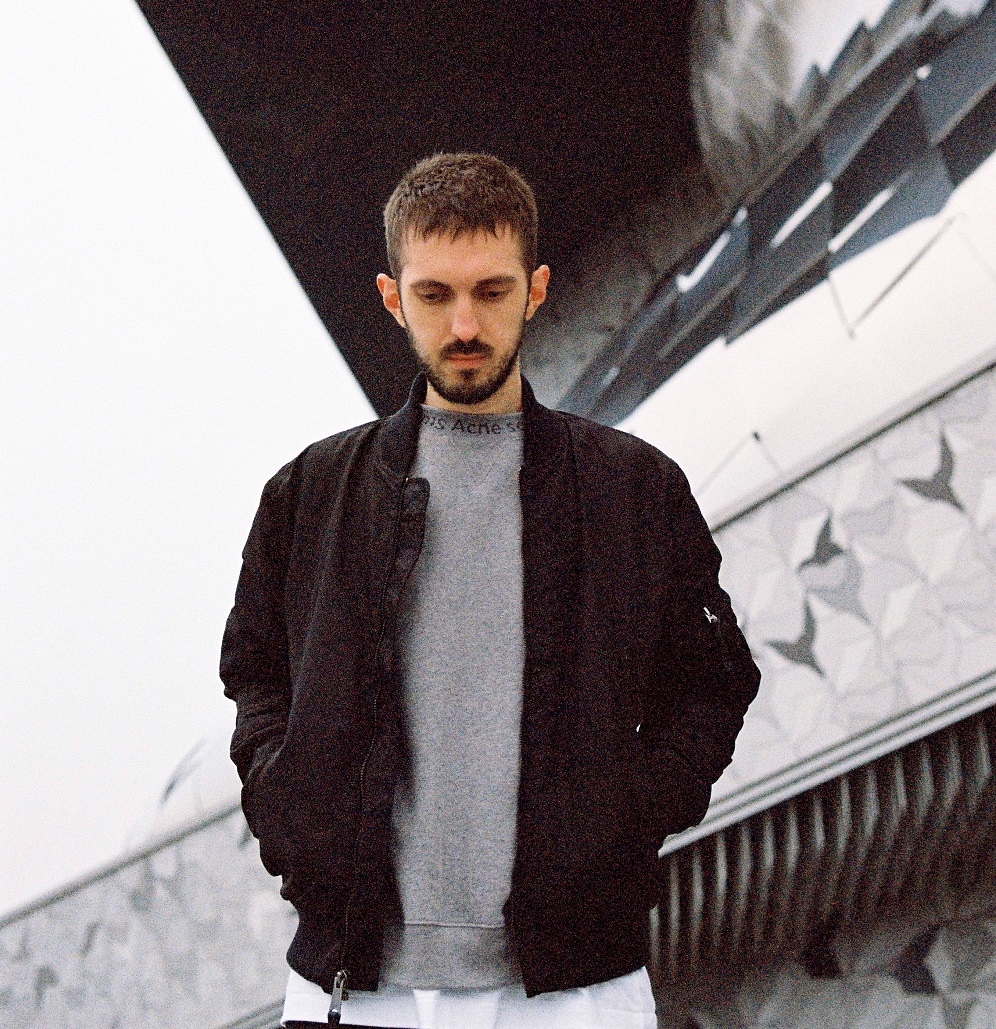 Jody Barr – It was an inspiring track, so I pretty much had an idea right away. The pads are very melancholic, so I started with those first then the vocals which I re-sampled. Both the pads and vocals carry the track so well. I’m a sucker for a great vocal and B O K E H has this beautiful tone and warmth. There was nothing rigid about the original track, everything was pliable. There were so many great elements to play with as the original was a very complex track. I feel it’s a matter of respect to the original artist to use as much as you can, while still turning the original on its head so to speak. I guess I just let my intuition guide me to a ‘90s breaks vibe.’ 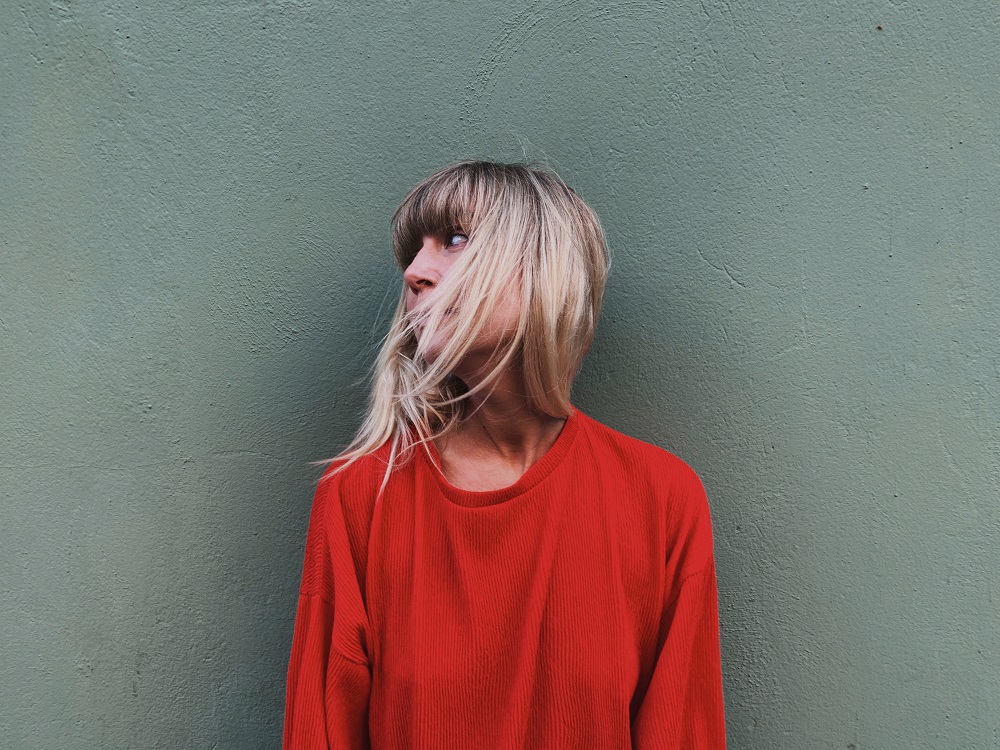 Linn Stern – I like to create different worlds and this remix kind of reflects my 2019 summer – it’s like a 112 BPM journey with lush (but still dark) synth layers, hypnotic percussions and with a touch of Talking Heads – if that makes any sense? There’s also a Swedish chaffinch singing in the background. It all started out as an internal joke, but since the bird randomly sang in the right key, I felt it was meant to be and it had to stay! 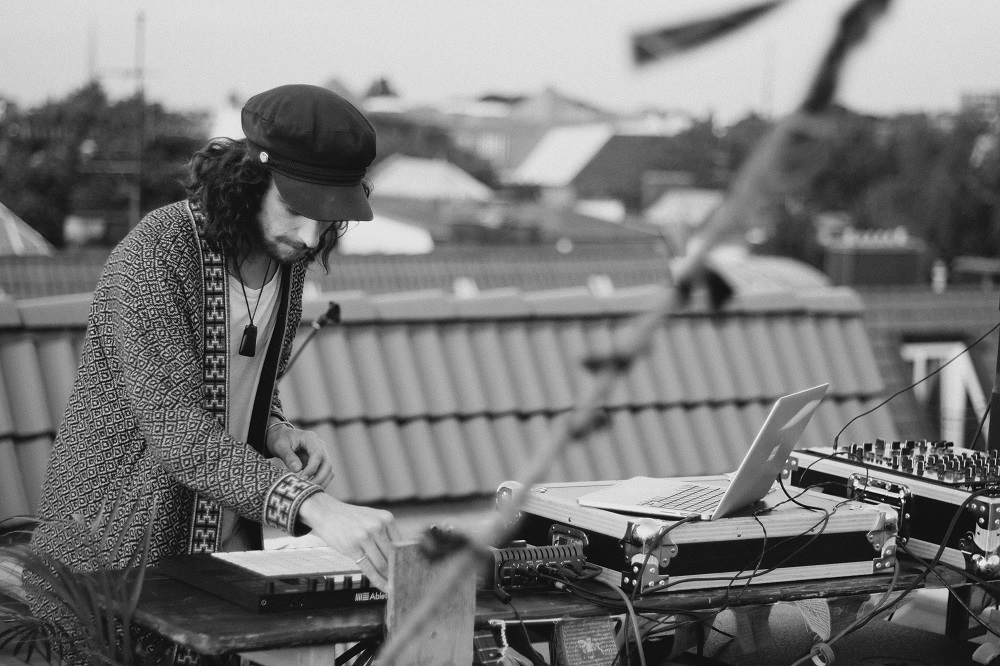 Harry Charles – I tried to give the original a spotlight in the underground world, with the chopped-up vocals, switching up of chords, and the injection of a little more melancholy. The idea was to break down the elements of the track but keep the deep groove that the original already possessed. B O K E H and I have had a few good boogies in Berlin over the years, so with those memories in mind I tried to make something I knew we’d both dance to! 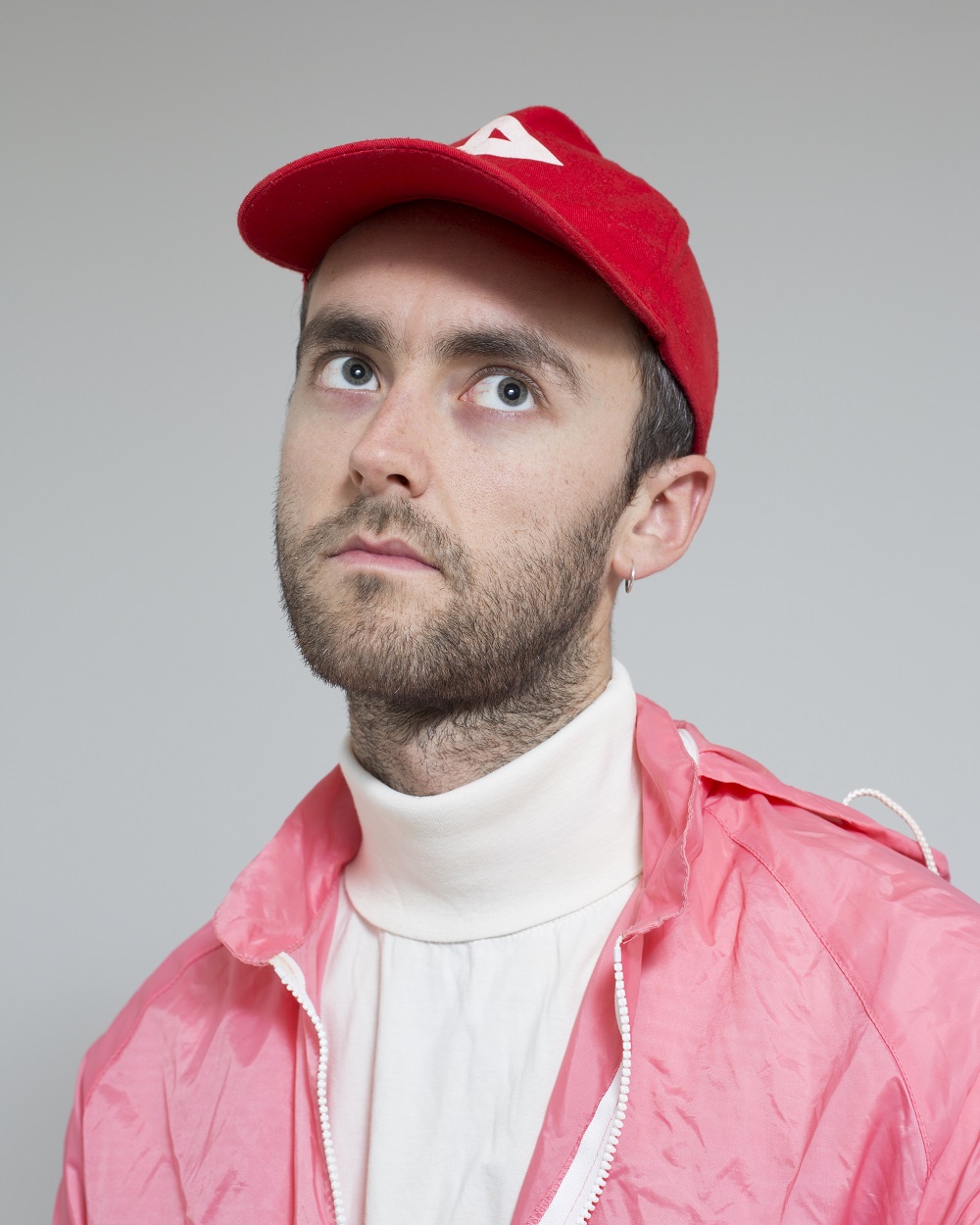 Thor Rixon – I enjoyed working on this remix so much. I’ve been delving into a lot of house in all its forms lately, so I wanted to take the remix down this road. The original stems were so rich with amazing ideas that it made the sampling and manipulation part of the process so much more fun. I wanted to keep Chloë’s incredible voice everywhere, so I put them over the whole track in one way or another. It took me roughly a week to write this baby, so what you’re hearing is a dirty little house number. 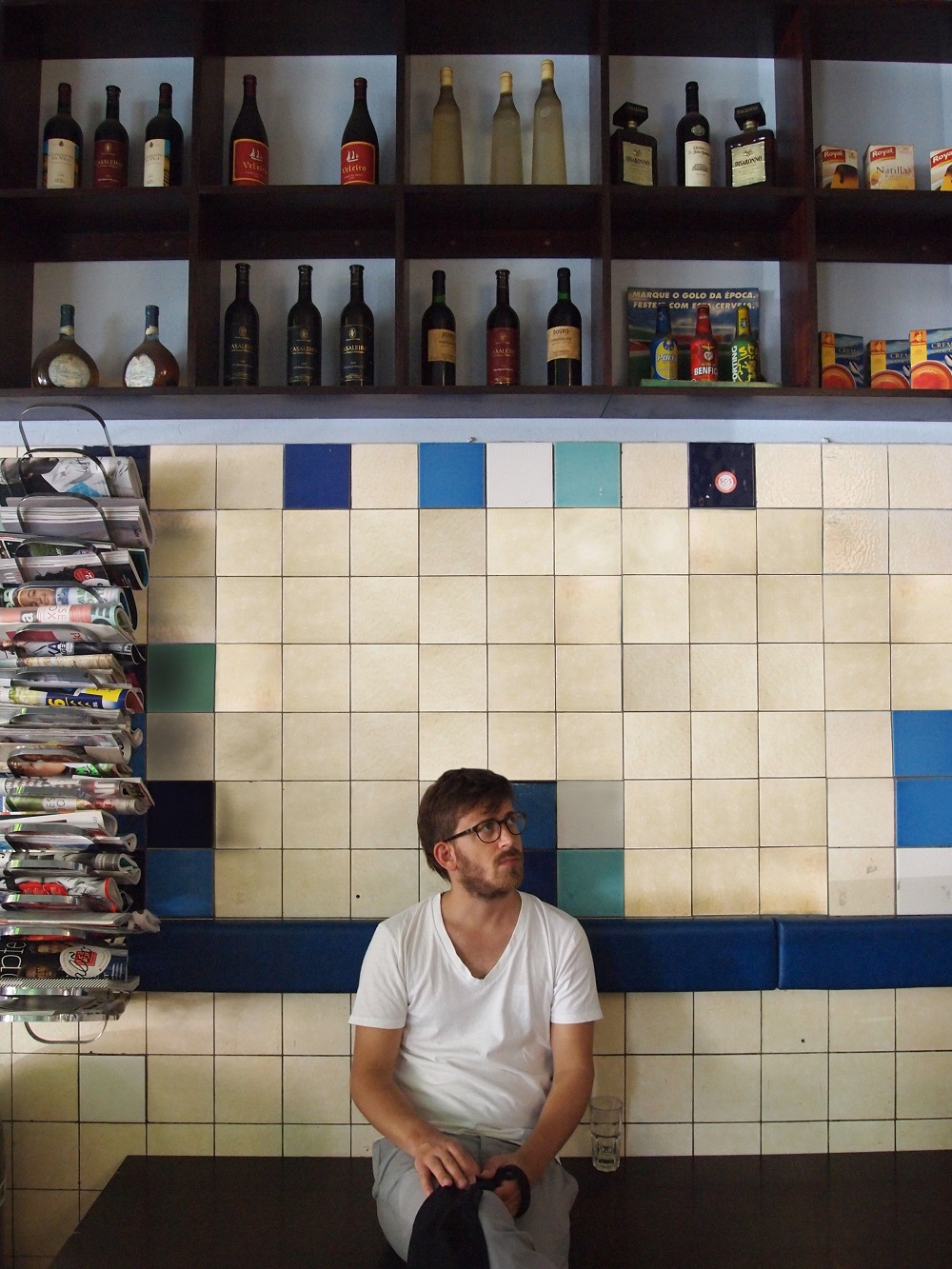 CoppiCat – Working in the studio with Chloë is an impressive experience. She is not a very loud singer, but if you hear the recorded tracks thousands of lovely details come through. I didn’t record the vocals of “Options” but I tried to underline that feeling with a more percussive backing track and keeping her beautiful composition. Fun fact: my bassline is made out of the guitar track which is very quiet in the original mix, but I love it.

B O K E H ‘Options (Remixes)’ is Out Now on Gloomstone Records. Get it here