It’s been over 20 years since Omid Nourizadeh, aka 16B, first exploded on to the electronic music scene with his acclaimed debut album ’Sounds From Another Room’ on Sven Vath’s eye Q /Alola Records. Since then, he has carved out an illustrious career remaining constantly at the forefront of cutting edge dance music, achieving a stellar portfolio of releases including ‘How To Live 100 Years’ (2002) and the two-part ‘Like 3 Ears & 1 Eye’ (2007) albums. For summer 2019, Omid reveals his highly anticipated 4th artist album, ‘Silenciety’, ablaze with thirteen powerful and musically diverse compositions which Omid describes as “emotionally venerable and musically dramatic”. From cinematic heart-wrenching classical tones, sensitive and drama-filled electronica, to intense outbursts of rousing electro, indie and techno, ‘Silenciety’ is a magical trip that flows between genres and emotions, testament to the unrivalled creativity and depth of this ever forward-thinking artist.

“‘Silenciety’ demonstrates a world of tension and harmony, pairing opposites that slowly melt away to leave a more complete, less unilateral experience; both positive and the negative side by side complementing one another. “There’s not one track that sounds similar to another, yet they’re all connected and nothing feels out of place. I felt there was no point making a fashionable album, as I’m more interested in a timeless body of work, something that doesn’t sound like anything else, something you rarely get to hear”.- 16B

Omid  has forged a unique and prolific career as one of the world’s most talented and respected musicians and producers. Growing up in London, with Persian roots, he’s highly regarded as a pioneer of the tech house movement back in the early nineties, alongside Carl Craig, Craig Richards, Mr C, Steve Bug and Francois K. Omid’s impressive discography includes releases on labels such as Eye Q, Hooj Choons, Stomp/EQ, Yoshitoshi, Ministry Of Sound, Deconstruction, Tsuba and Bedrock, as well as his own labels aLOLa and SexOnWax Recordings. Omid has worked under a plethora of pseudonyms including $16 Million Dollar Man, Phaser, 16B, Pre 4, OTC, ORN, Sixteen Souls, Subversive Attraction, NEW5 and Omid 16B, among others. His collabs and remixes include artists such as Lana Del Rey, Morel, The Cure, Gus Gus, Danny Howells, François Kevorkian, Steve Lawler through to Groove Armada, Depeche Mode, Prince and Deep Dish, and beyond. Having played at some of the most exciting festival stages around the world from Snowbombing, MTVFestival, SW4 Main Stage in London, DJmag’s 20th anniversary show at Space Ibiza, Bestival and the Space Closingparty, Omid continues to divide his time between the studio and the global stage, bringing his magic to the masses. 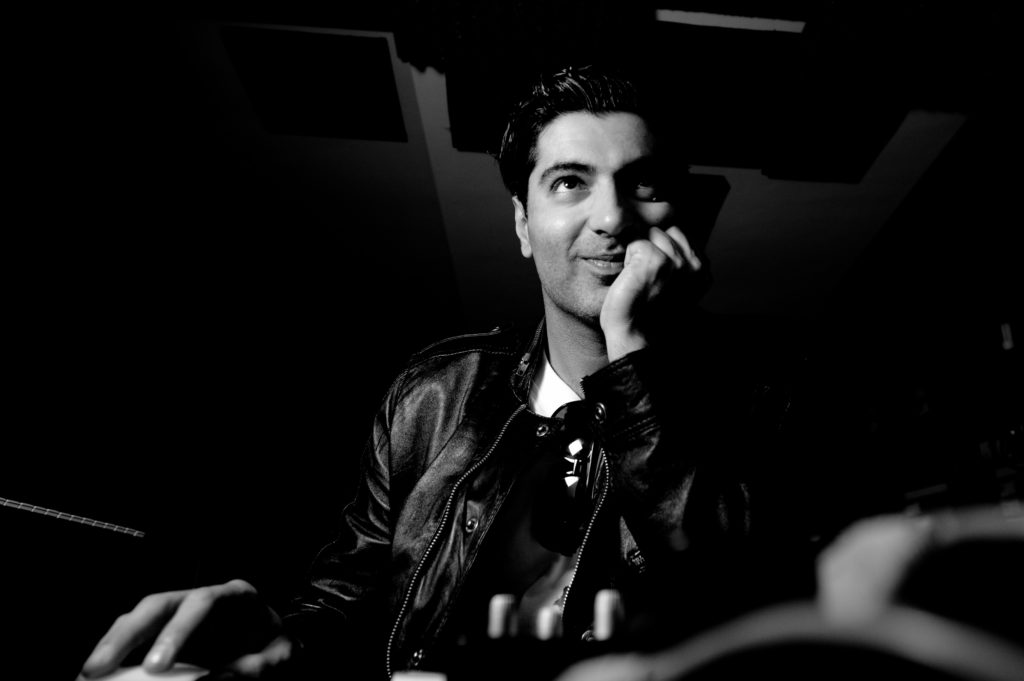