Andrea Frisina is a degree educated audio engineer, midi programmer and sound designer based in Rome, Italy. He’s also the owner of Gate Null Recording and Gate Eins Recordings. With tracks regularly supported and played by most of the international artists of the industry and by most of the radio broadcasting networks he’s steadily ranked as best seller on the most important download store such as Beatport and Juno Download. His label Gate Null Recordings has been showcased at the leading electronic music conferences such as WMC Miami, OFF WEEK Barcelona, ADE Amsterdam and IMS WEEK Ibiza. Now, thanks to his discography, he plays in the best clubs and events around the world. In 2012 his track “El Cubano 2011” was finalist at BMA 2012 (Beatport Music Awards) as ‘Best Track Of The Year’ and in 2015 he got a nomination at RBEA (Red Bull Elektropedia Awards) in the category ‘Best Remix Ever’.

Becoming one of the most staple labels in the techno industry, Gate Null Recordings works every day to release solid underground music, leading by example to deliver music and audio quality at its highest form. The Gate Null roster is composed by international top charting artists and new discovered talents, whom they continuously improve and valorize. An important piece of the project is the label format and Gate Null Showcases, which is bringing their sound to the four corners of the world.

More for information head over to the Gate Null Recordings website. 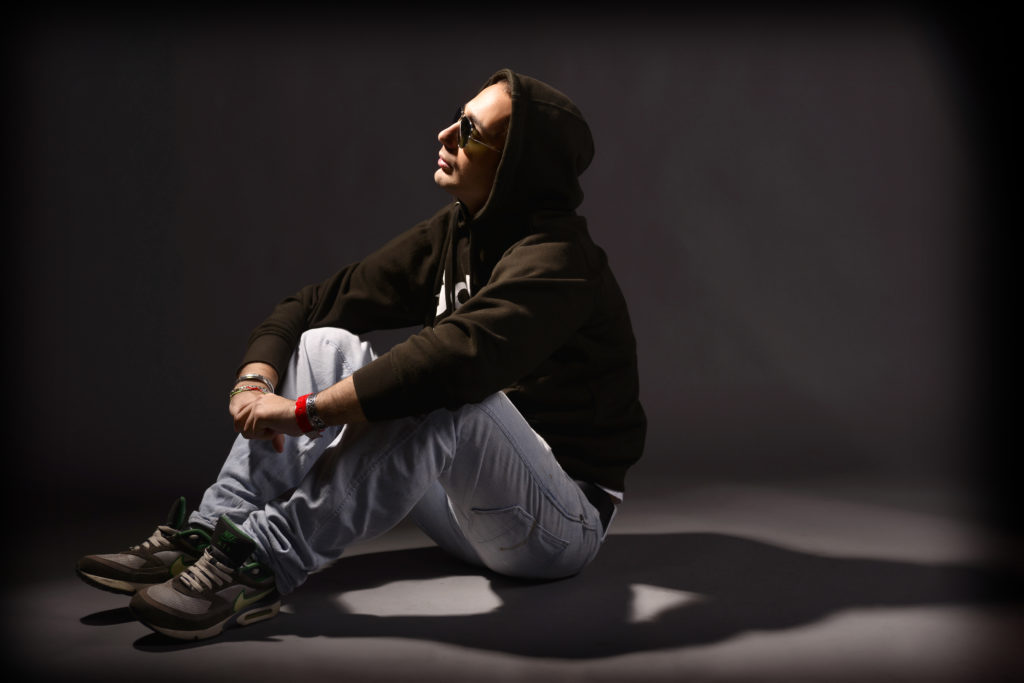