It was back in 1993 that Rave Magazine ad salesman Simon Berry (Art Of Trance) began work on creating a stable outlet for the music and artists he loved. The first Art Of Trance record “Deeper Than Deep” launched the label, immediately identified by a certain quality and depth of production. Indeed this still continues today. It was with early records such as the Union Jack “Two Full Moons And A Trout” and Poltergeist’s “Vicious Circles” that resulted in Platipus standing out head and shoulders above the rest of the pack.

The quietly successful and prolific label was rocked however in 94 by the release of a certain record called “Children” by the then unknown Robert Miles.

“We were in the Firestone Club in Orlando,” explains Simon, “listening to Florida jock Kimble Collins. He dropped one of only two acetates in existence at the time of Robert Miles Children on Italy’s DBX. We rushed back to England, signed it and had a hit on our hands. It got so big that we eventually had to sell it on to BMG. We couldn’t handle the volume.”

Huge wasn’t the word. A track that blew the scene open, with everybody and their mother whistling the tune in the street. A huge multi platinum success and the sound of 95. Setting up a more secure basis for the label was perhaps the most important result of this success, enabling album and artist development as well as allowing Simon to indulge more in his original passion of creating music himself.

Simon has played an instrumental role in the evolution of the global progressive house scene for almost three decades. Most recently his collaborative project with Luke Brancaccio (Brancaccio & Aisher, Suicide Sports Club) has seen the duo top the charts with a series of exceptional releases for John Digweed’s Bedrock, Yousef’s Circus, and Platipus itself. The past 2 years has seen the duo unveil seven crucial releases. ‘Oblivion’ on John Digweed’s Bedrock Records and ‘Wake Up’ on Yousef’s Circus Recordings – both of which received much critical acclaim, and firmly positioned this experienced duo as one of the most exhilarating new collaborative projects around. They returned to Bedrock with their third, highly accomplished offering – ‘Close Your Eyes’ – featuring the compelling vocals of JJD, which reached No.1 in the Beatport Top 100 Progressive Chart. John Digweed and Nick Muir’s brilliant reworking of the original went on to top the DJ Magazine Techno Chart.

The epic and undulating ‘Pukwudgie’ followed on Platipus and further endorsed the duo’s reputation for outputting consistently fresh and innovative productions, which went on to seal their hat-trick on Bedrock ‘I Hear This’ accompanied by a thoroughly discerning remix by Yotto and two further releases on Platipus: ‘Believe’ and ‘Stars & Stripes.

Simon and Luke were recently voted third in ‘World’s Best Progressive House Producer 2019’ in a public vote on Change Underground which paves the way nicely for their forthcoming return to Platipus with ‘Believe’ with a highly refined remix by Berlin-Based Torsten Fassbender. In a sign that the universe is conspiring to guide electronic music on to a new and exciting path, Simon released his debut solo outing ’Black Rainbow’ at the beginning of 2019 which was featuring in the Top 10 Beatport Progressive House chart some 5 months after it first emerged. If history repeats itself, his stunning follow-up single ‘Anaconda’ will be riding a similar wave of support for many months to come too. 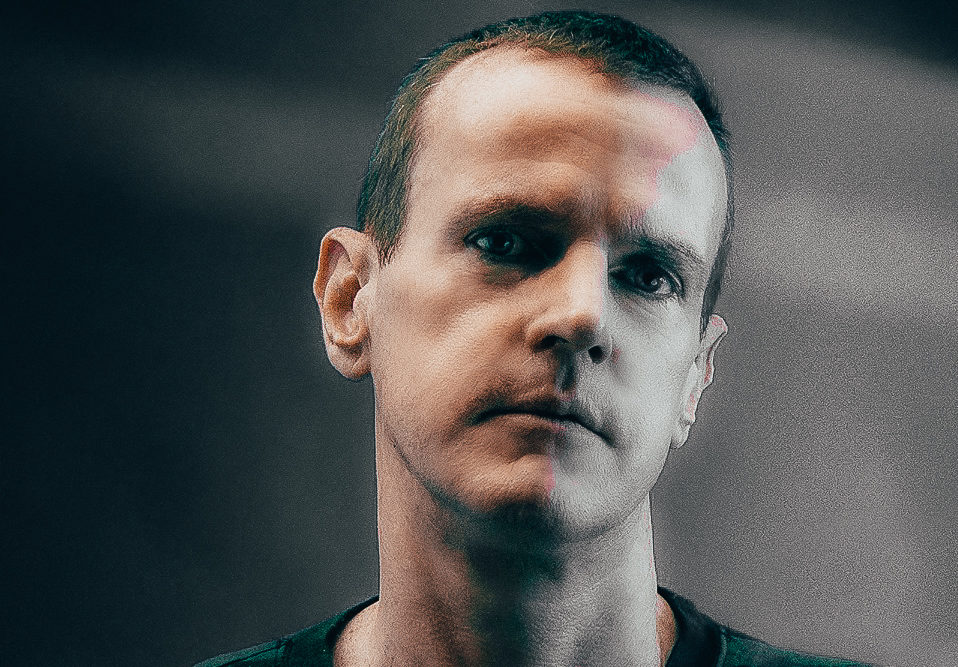