Renato Cohen was born and raised in Sao Paulo. He began his career as a DJ and music producer in 1996. In 2002, he became known worldwide with the release of the track “Kick” by Carl Cox’s Intec label. ‘Kick’ in case you were wondering in Portuguese is ‘Pontape’ – the incredibly infectious percussive groove that treads the line between house and techno with equal measures of simplicity and funk. Re-released on Drumcode (DC108) 11 years on Renato remade the original bringing new life to one of techno’s classic records. Beginning with the immediately recognisable droning bass line that has become so synonymous with the release, Cohen introduces a build during the middle section that gives the track a new depth second time around.

Renato has performed at major festivals around the world such as Wire (Japan), Dance Valley (Netherlands), I Love Techno (Belgium), Nature One and Love Parade (Germany), Monegros (Spain) and clubs such as Fabric (London), Berghain (Berlin) and Womb (Tokyo), among many others. For over 10 years, he has been releasing singles and remixes on labels such as Bell, CLR, Technasia Records and Clash Music, and has participated in special projects such as his remix for the City of God movie and fashion world. In 2009, Renato released his first album, a step that would consolidate the authenticity of his copyright work.

Renato continues to perform at various clubs, festivals and events in Brazil and around the world, taking his mix of techno and house that he himself has contributed to cutting. His latest offering on remix duty with Luke Brancaccio & Steve Parry‘s ‘Control Machine’ on Selador is the result, as you’d expect, of something special from a combined wealth of artists, clubbing and production experience to create a peak time juggernaut. Renato Cohen builds upon the originals relentless bassline adding yet more power and energy. Together, its a double barrelled weapon alert! 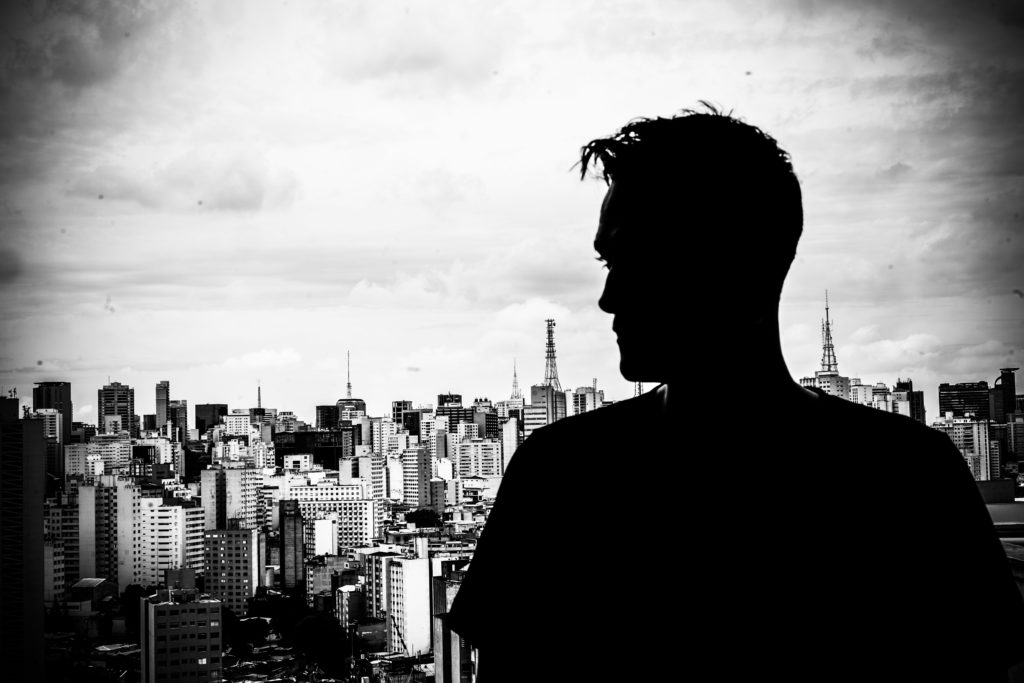