Robert’s musical output is inspiring and staggering. A true one-man operation, he writes, records and performs solo; commanding an ever-expanding touring schedule, tailoring the music he creates to the cities he visits. But that’s only part of the puzzle, Babicz’s art is comprised of more than just his music. He films everything. Using his music to open doors and build relationships with people in only the way music can, he then records his experiences and interaction on film, both still and moving, later editing the images together as a picture track to his audio. Robert creates short films that capture the emotions, colours and feel of his trips, his music and the people he finds who want to be part of that experience. In turn these then also have an effect on his music colouring his emotive, unique take on electronica with a very human feel. 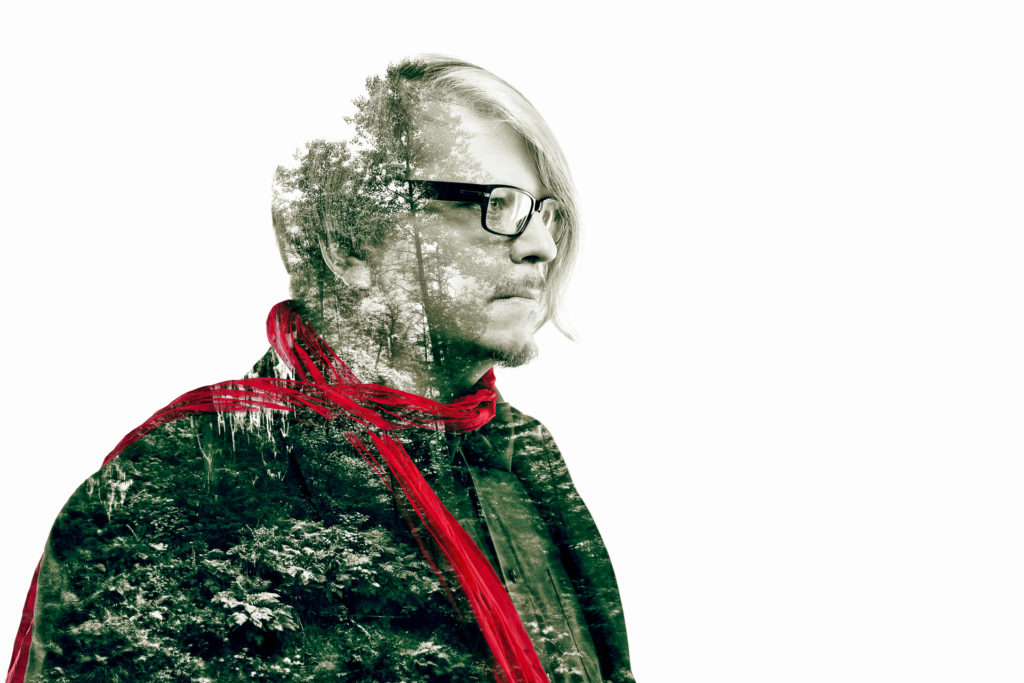