After his very well received Berlin-Brighton takeover show we invited Markus Saarländer back as guest host filling in for Luke Brancaccio. Markus is no stranger to Decoded Magazine. We have previously pulling together as partners with his event brand Berlin-Brighton to host official parties at Brighton Music Conference. In terms of Berlin-Brighton, the concept is a simple one. As a Germanc (half German/half Mancunian) Markus had always wanted to host a night that encompassed some of the great artists that Berlin and Germany had to offer and also dispel the myth that Berlin was all about Industrial Techno as that was very much and perhaps still is, a misconception. He wanted to draw on wicked disco, house, tech house and techno labels and really showcase the different sounds and artists coming out of ze Germany. Markus had also been a DJ for quite some time running up to starting Berlin and felt DJing in commercial clubs and bars just wasn’t his thing anymore. He wanted something underground, back to the old days of clubbing, where people meet, catch up and are there for the music. Being very much tired of the VIP, ‘there-to-be-seen’ commercial club vibe he wanted to bring it back to the music and 4 years on he has built a loyal community around the night and it’s as raw as it always has been.

This weeks guest on Decoded Radio is Italian DJ, producer and remixer Christian Bonori who is widely appreciated on the national club scene. Since his late teens, Christian has always been truly passionate about house and techno music. In 2000, he started his DJ career playing in a number of disco clubs in his hometown leading to some of the most respected and well-known clubs in Italy, including: Magazzini Generali- Milan, Vox Club, Maffia Club, Bolgia Club with artist such as Eric Sneo, Alex Picone, Idris D, Marco Dionigi, Chiara DC and take a part with Felix Krocher and Axel Karasakis at Loftas Festival in Vilnius.

While working as a DJ, Christian quickly realised that he wanted to express his own musical ideas and feelings through electronic music production and engineering. To pursue such an ambitious goal, in 2005 Christian started a partnership with Paul Stone, an Italian music producer with releases on Compost Records with the Street vibes Group and past collaboration with the Black Box group. Over the years, Christian has been releasing original tracks and remixes on respected record labels such as Suara, Yoshitoshi, Time Has Changed, and many more. Some of the leading artists in the industry have remixed a number of Christian’s tracks including Felix Krocher, Alex Bau, Mark Reeve, Pig & Dan, Oliver Klein, Eric Powell, Hans Bouffmyhre and many more. 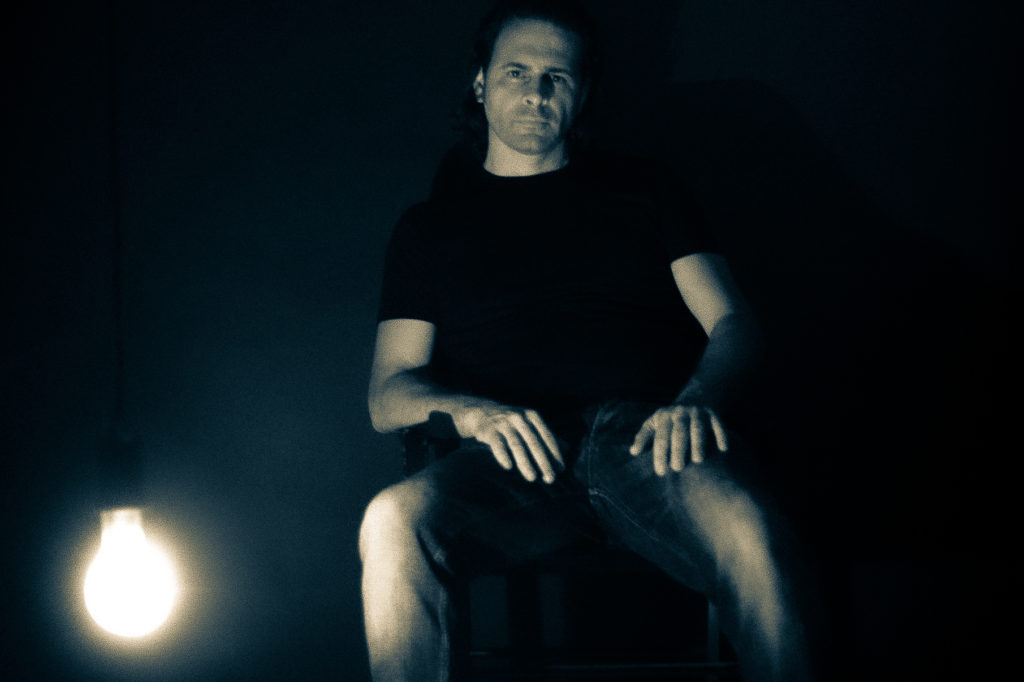