Brighton Music Conference (BMC), the UK’s foremost electronic music and networking event successfully hosted its 9th edition at the prestigious British Airways i360 complex on Brighton’s beachfront. Taking place from the 25th to 27th of May, the event featured over 250 industry-leading professionals and a full programme of panels, Q&As, workshops and networking events with a focus on getting ‘back to the music’.

The event kicked off on Wednesday 25th May with a special welcome networking party hosted by AFEM and Sentric Electronic featuring DJs Andy Robinson, Degs, Ruth Royall and Sam Lewis-Wall performing on the stunning roof terrace at Rockwater as the sunset over the city.

The conference program on Thursday featured a packed program covering a wide range of topics including; Social Media – How it can help you and your brand grow, A&R – How to get your music signed, Vocal Hooks masterclass with D.Ramirez, NFTs, DJ Mixes on Streaming Services: Opportunities and Challenges, Beatport Industry Hour, Getting Your Music Heard, DJ Q&A, The Power of Social Media, The Marketing Panel, Promoters Panel and much more plus Keynote interviews with Dubfire and Secretsundaze. 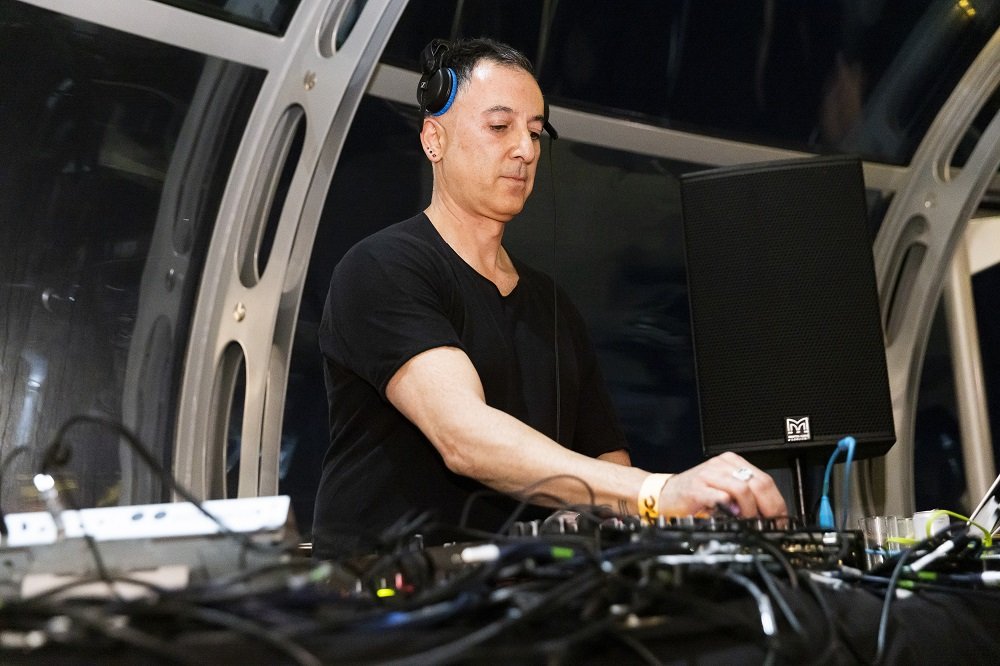 Lady of the House also hosted a panel on ‘Gender representation in record labels’, where they announced the launch of their new label and a competition to find great music from women and non-binary people with Becky Hill, Charlie Tee, Jaguar and Sam Divine being judges.

If that wasn’t enough, the label lounge returned giving producers that golden opportunity to sit down, for 1-to-1 immediate feedback with label heads including Armada, Axtone, Break the Future, Ear Wax, Frooty Recordings, Krafted, Midnight Riot, Pro B-Tech, Sleazy Trax, with 5 tracks being signed on the day!

Friday began with panels discussing Music Promo / PR, How to work with influencers in music and events and What Arts Council funding can do for you followed by another full day discussing the key issues in the electronic music industry including; Money Talks!, Mental Health, The rise of South Africa’s electronic/dance music, Producer Q&A, Vocals, Do I need management?, Art of the remix, DJ Q&A, Songwriting negotiations, Future Clubbing, DJ set breakdown with JFB (World DMC Champion) and Keynote interview with Greg Wilson. The Night Time Industries Association (NTIA) also hosted a discussion on the need for a Night Time Economy Advisor in Brighton which was featured on BBC South East.

“I am overwhelmed with the great feedback we are getting for this year’s event, which felt full of positive vibes this year. It was very satisfying to see so many rooms full and to know that we had put together a programme of content that people could learn and be inspired from. This makes it all worthwhile and is why we do what we do. I am feeling really inspired about getting started on our 10th-anniversary edition in 2023.” – Billy Mauseth, BMC Founder & CEO

During the event, the BMC networking hub, Pro Meeting Lounge, and Exhibition/Tech and services zone gave delegates the much-needed space to network and reconnect with each other with the iconic Disco Bug providing the musical backdrop on the terrace hosted by istreem Radio on Thursday with DJs including; Blvckr, Lisa Loud b2b Danny Lovell, Lost Boys, Mr Beatz, Natalli, Wax Worx and Yam Who b2b Sean Scanlan and Gaydio on Friday with DJs Alex Baker, Dulcie Danger and Oxylion & Danger, Junipr, Lisa Chadderton, Toby Lawrence and Wildblood & Queenie. Meanwhile, in the BMC Networking Hub, Denon DJ and Beatport took over the two days. 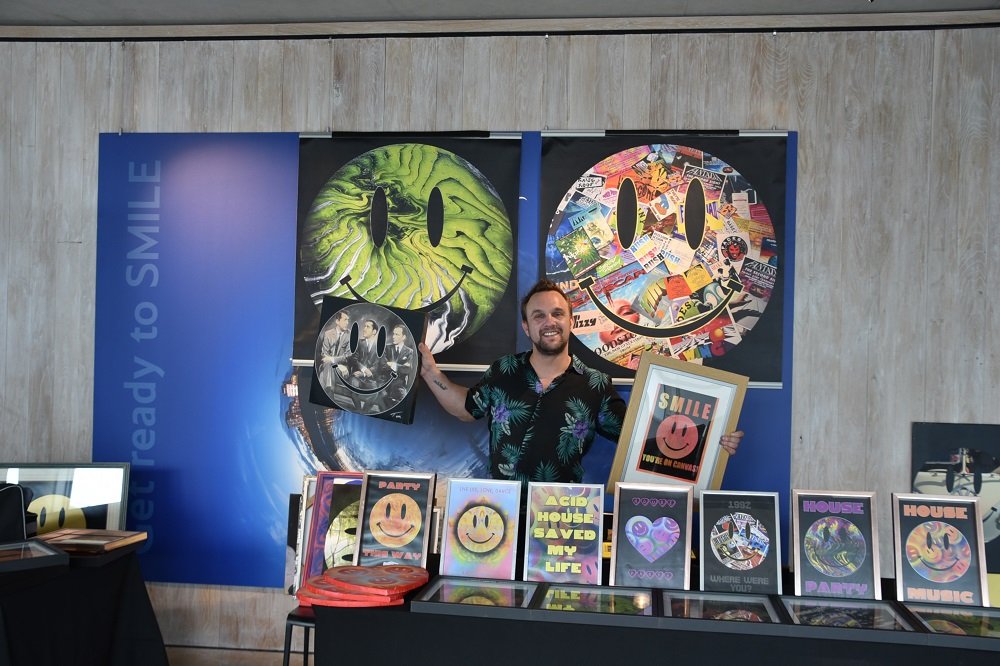 Networking is also a big part of the BMC ethos and there were plenty of opportunities to meet colleagues and make new connections at the many exclusive networking parties being held 450 feet above the city in the i360 Pod observation tower and Brighton’s hottest beachfront bars. In partnership with Beatport, the i360 Viewing Tower presented Lady of the House with the unadulterated house grooves of Sam Divine powered by Labelworx followed by techno titan Dubfire on Thursday 26th May and the Stanton Warriors took to the skies and had everyone jumping for the final exclusive pod party on Friday 27th May.

“The Creative Arts has made more money for the UK economy than British Steel” – Lloyd Russell-Moyle, MP

Mr C also joined the Stompa Phunk crew for the Official BMC afterparty at WaterBear Venue playing alongside Serge Santiago, Nolan and David Parr and Greg Wilson, Trevor Fung and Pablo took to the decks at Concorde 2 for another BMC closing event.

Since opening its doors in 2017, Printworks London has grown to become an iconic space…

The pandemic has shown that the Government does not recognise the importance of the sector,…

Lee Burridge wrote a biography about himself:  “I’ve been a DJ since December 26th 1984…

Boardmasters, Cornwall’s own surf and music festival, boasting one of the UK’s most picture-perfect locations,…