Florian Meindl’s third artist album “Time Illusion” marked another big milestone in his career. These last 12 months have seen him tour his live show, where he has showcased his flair for live performance with some heavy equipment including his Eurorack Modular System.

To remix Time Illusion Florian has chosen three artists that he admires for their unique take on techno music. Lucy, responsible for the curation of the highly respected Stroboscopic Artefacts imprint, Sigha renowned for his modular system performances and productions on Token and Blueprint and up and coming Netherlands duo TWR72 who have been continuing to put out fresh and game-changing releases on their label Float Records.

The Lucy remix spans on a whole A side with 45 rotations per minute and opens a window in a yet unknown dimension of expanding effect drones which takes the listener on an extraordinary trip of its own. He took the opportunity to weave the breakbeat from the original composition into a straight-clocked rhythm while giving the harmonic content a new unheard surreal depth. This track has got the potential to suck the dancer’s minds into a strange journey and yet keep them on the steady rhythm.

Sigha’s interpretation of “Frame Of Mind” manages to be heavy and soft at the same time with industrial noise movements and mystic synth sequences emerging and disappearing. The beauty of this masterpiece lies in the balance between the sweet harmonic content and the pounding beat construction, which keeps moving and modulating until the very end.

TWR72 deliver a perfectly working and grooving DJ weapon, which is highly playable in all sorts of situations. They perfectly manage to incorporate the key elements from the original into their very own signature sound. The eclectic alternation between a suspense-packed part and a pure forward going beat section makes this tune outstanding and joyful to put on the turntable again and again.

As well as giving you the first listen of the Sigha remix to celebrate the release we have teamed up with Florian to give you the chance to win your own copy of the release on vinyl.

To have a chance of winning, simply enter your details below and confirm your email. Winners will be notified by email…. Good luck! 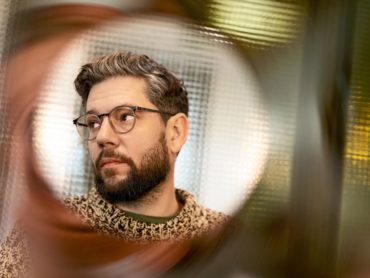 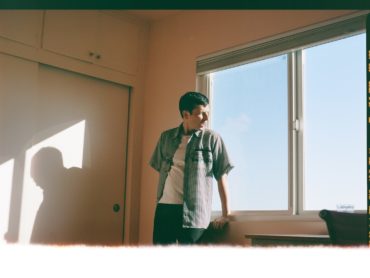 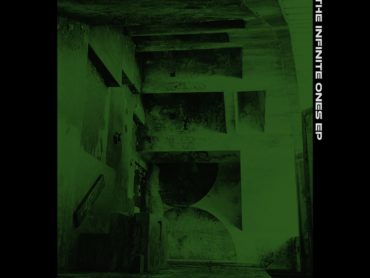