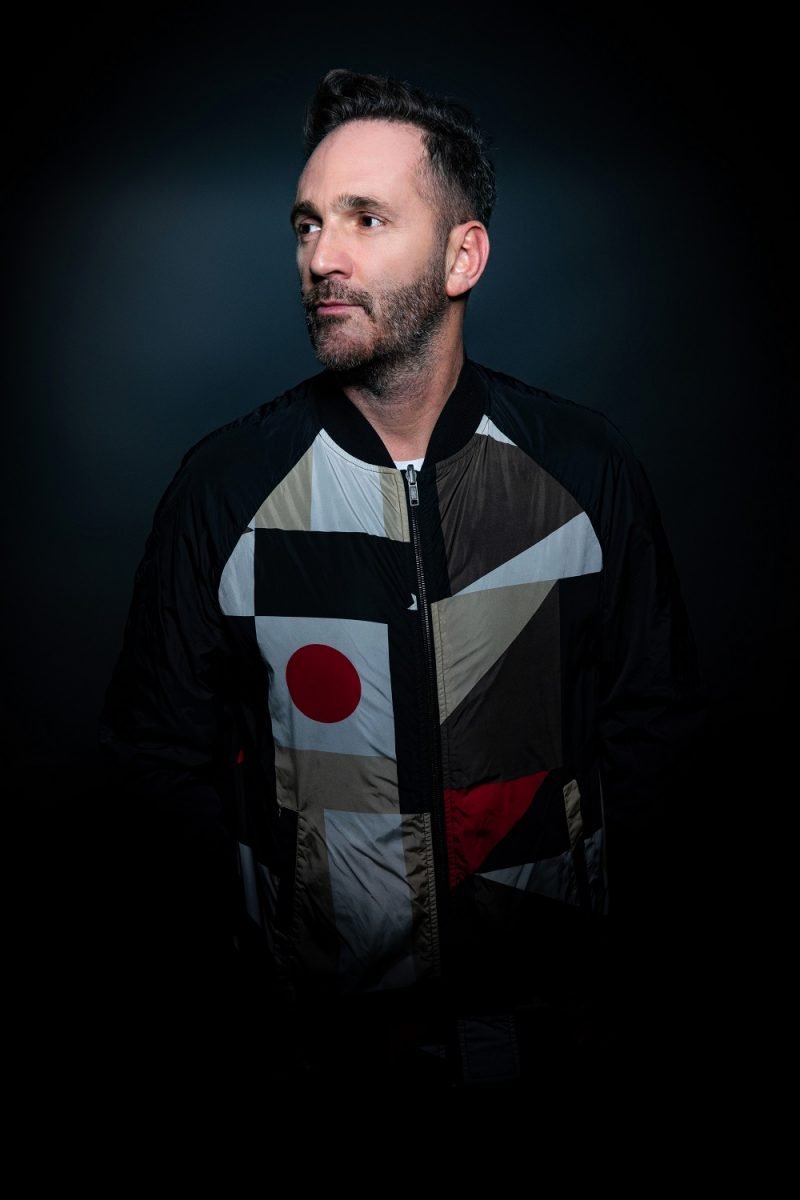 Steve Lawler needs no introduction, an electronic artist holding legendary status. He sets his own agenda, following his natural musical instinct behind the decks as well as in the studio and there is no finer example of this than his new single ‘In Da Club’.

“In da Club originally came about back in 2019 when I was organising WARRIORS 9th season in Ibiza, however, due to the obvious changes when the world went on hold for 2 years I obviously curbed this track for when club land was fully back in the swing of things and now has never been a better time to release this. The incredible vocals courtesy of Joe Le Groove changed my direction on this track when I finally got back in the studio to finish this project. This track is exactly what it says, it’s for in da club, I don’t want to follow trends and do what most people seem to be doing and just making bangers for festivals which seems to be more common these days. I came from Clubs, I belong in clubs, I am more comfortable and creative in clubs (and warehouses) so this is where my production takes me” – Steve Lawler

First up, Argentinian Jorge Savoretti brings his own take on ‘In Da Club’. As a DJ and producer, he prides himself on creating an atmosphere while simultaneously building a special bond with those on the dancefloor and it’s safe to say he is a man of his word with this remix. Keeping us engaged and moving from the opening kick to the closing beat and every ounce of groove in between.

Harvard Bass steps up and takes us on a hypnotic journey with bumping basslines and glitchy samples on his remix moving us from the club to the basement with the lights down and the music loud. 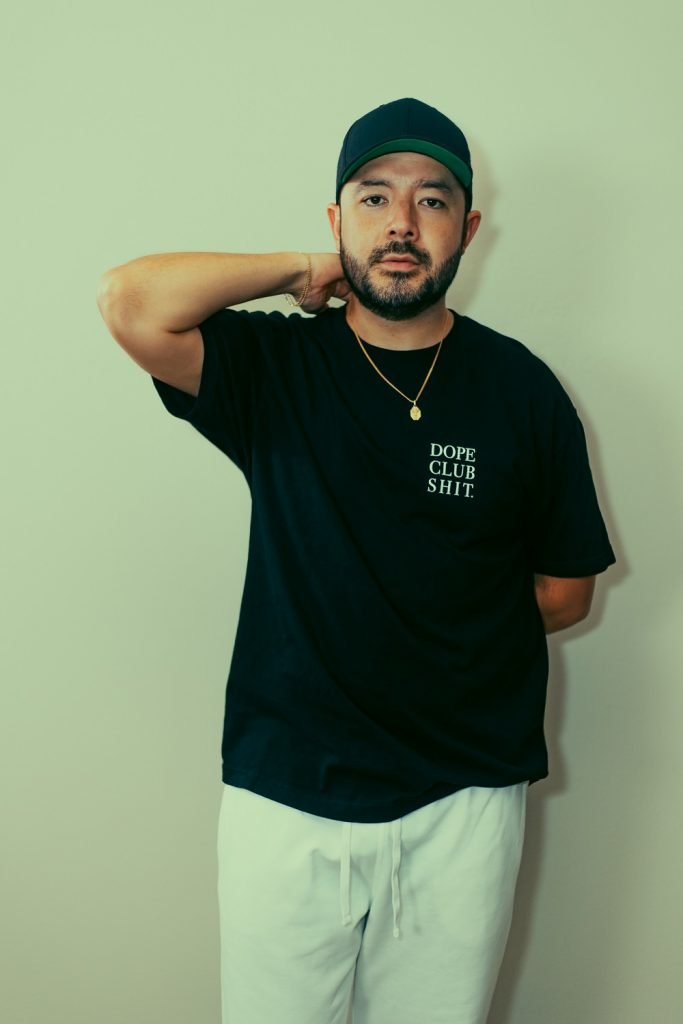 This is release showcases an artist not just at the top of his game but someone who is continuing to strive and push boundaries with yet another killer house cut. See you ‘In Da Club’.

British electronic producer, DJ and one of the leading names in progressive house and techno,…