Osmose, the new Augmented Keyboard Synthesizer from Expressive E, the company behind the Touché controller, is different. The result of more than seven years of research, and collaboration with Haken Audio, this has the look and feel of a standard keyboard meaning that players should immediately feel comfortable when using it but also responds to a number of per-note gestures to give you significantly more control.

In fact, you get three dimensions of control on every single key, enabled by the patented A.K.A – Augmented Keyboard Action – technology. To get the most out of this, Osmose also contains Haken Audio’s EagenMatrix sound engine, which is developed for its Continuum Fingerboard. This combines, digital, additive, FM, virtual analogue and spectral synthesis, with some physical modelling thrown in for good measure.

The sound set compromises both acoustic and electronic tones and will react to the slightest key movements. So, you can add the likes of strums, vibrato, legato, layered dynamics and more to your playing. Check out the video above to see and hear how it works.

On top of this, Osmose can function as an MPE and MPE+-capable MIDI controller, offering polyphonic aftertouch, a multichannel MIDI mode and global pitch bend control from every key. You can set it up as a standalone MIDI controller, too, so it can be used away from your computer.

You also get a selection of macro controls, giving you further scope to adjust timbre, texture and harmonics. A mod wheel and two continuous pedal inputs are included, too, and you can configure the sensitivity of the keyboard’s 3D control to your liking.

There have been multiple false starts when it comes to creating a ‘next-gen keyboard’; whether that’s because the right product hasn’t come along or the demand isn’t really there is open to debate. Our initial takeaway is that Osmose has a better chance of succeeding than most, though – it’s already had its praises sung by the likes of Jordan Rudess, Junkie XL, Snarky Puppy keyboardist Bill Laurence and producer Mike Dean.

You can find out more information about Osmose on the company’s website. 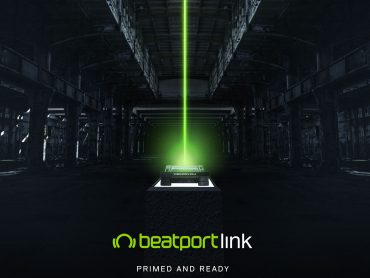 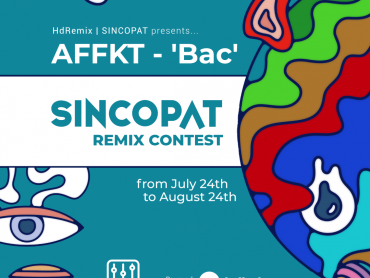 Sincopat, the label headed by AFFKT, has joined forces with the rapidly rising platform Hello Demo to launch. Continue reading 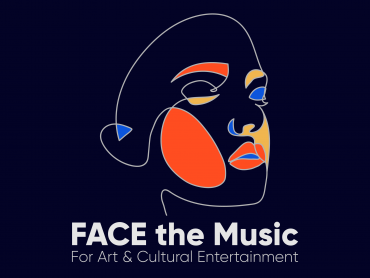 FACE the Music, an alliance For Art and Cultural Entertainment (FACE) formed as a response to the negative. Continue reading 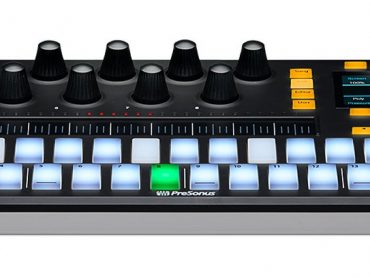