Fiasko Events launches its brand new club nights coming to Liverpool kicking off at one of the cities finest venues the Invisible Wind Factory Substation with the huge Quivver & Luke Brancaccio and support from Phonix & T3cnk.

Multi talented DJ, producer and vocalist John Graham began his production career in the early 1990s and is best known as Quivver and his DnB alias Skanna, with other monkiers including Space Manoeuvres, Stoneproof and Tilt. Widely regarded as one of the world’s most versatile and consistent DJs and producers, he launched his new imprint ‘Controlled Substance’ back in 2017 as a test bed for his darker, more experimental productions. Later releasing his critically acclaimed album, ‘Rekonstruct’ on the platform, which went on to score a number 1 in almost every genre chart. Closing out the past 3 years as one Beatport’s 4th highest-selling progressive artist, he continues to score number one hits and release music on the scene’s most iconic imprints including Bedrock, Tronic and Stil Vor Talent.

Luke Brancaccio has an incredible year behind him having just been voted 3rd best Progressive House Producer in the world along with Simon Berry via Change Underground, as well as being signed to huge labels such as Bedrock, Circus, Selador, Platipus, Defected plus many more. His musical evolution has led him from front man of the British band “Suicide Sports Club” and the chart-topping production partnership of Brancaccio & Aisher to headlining international events and gracing the cover of DJ Magazine.

A perennial of Bedrock, with whom he has released more tracks than any other artist. His consequent exhilarating collaborations with Simon Berry has swept the charts over the past year. Their cutting-edge releases “Oblivion”, “Wake Up”, “Close Your Eyes” and “I Hear This” have won widespread. critical acclaim for their “masterfully mesmeric attitude” and a score of remixes from the likes of John Digweed & Nick Muir, Yotto, H.O.S.H. and KaiserDisco, advancing him to the vanguard of his craft. 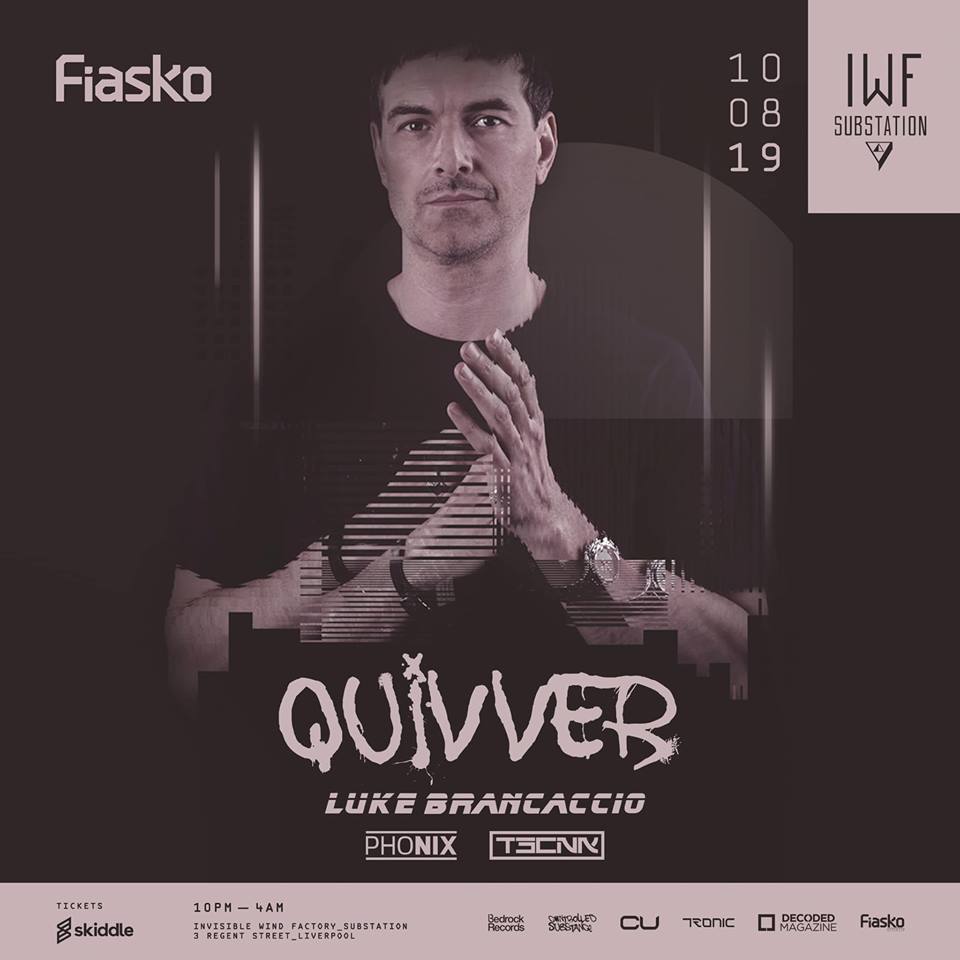