With electronic music taking precedence at Field Day 2020, a host of the industry’s finest are set to join Bicep at the colossal North London venue, with both established and rising talent being showcased.

Unmissable live performances will come from Floating Points, whose recent sell-out show at Printworks London to launch new album ‘Crush’ received unprecedented acclaim and was streamed with Resident Advisor. Paul Woolford, performing as Special Request will bring his infectious, acid-infused sound and high-octane energy to the programme, with Ross From Friends delivering a hefty portion of fun-fuelled dancefloor moments to Field Day for his live set and brothers Truss and Tessela will showcase their collaborative project Overmono. 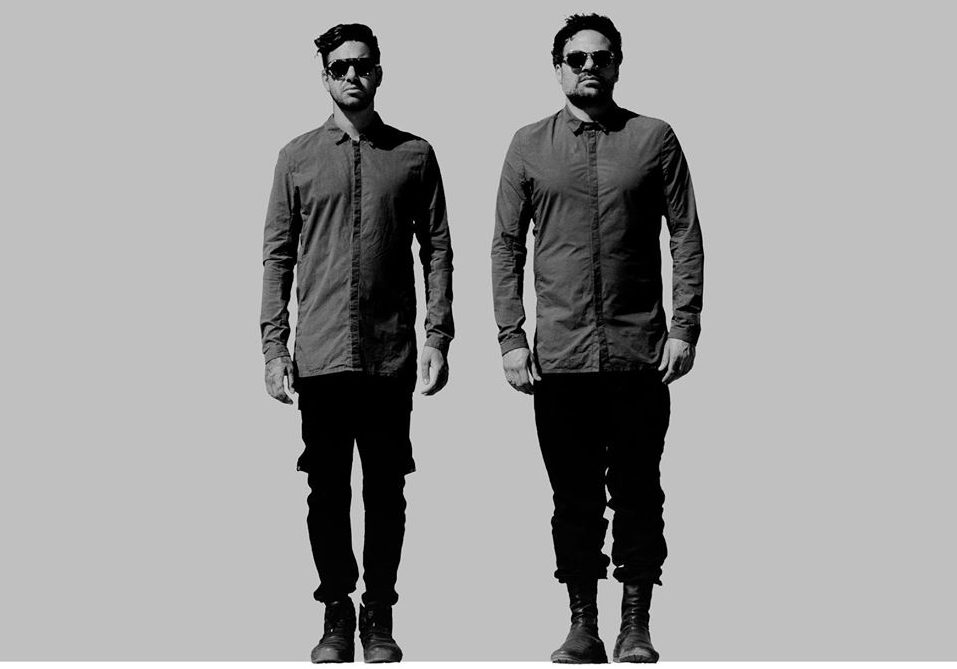 As Field Day refines its offering, the 2020 edition will take place across three stages of music, with the main stage moving into the cavernous warehouse. Lauded label Ninja Tune will host the Main Stage as part of their 30th anniversary celebrations, as The Drumsheds’ largest warehouse space, Unit 5, is once more transformed into a gargantuan ravers paradise with the highest quality of production and sound. 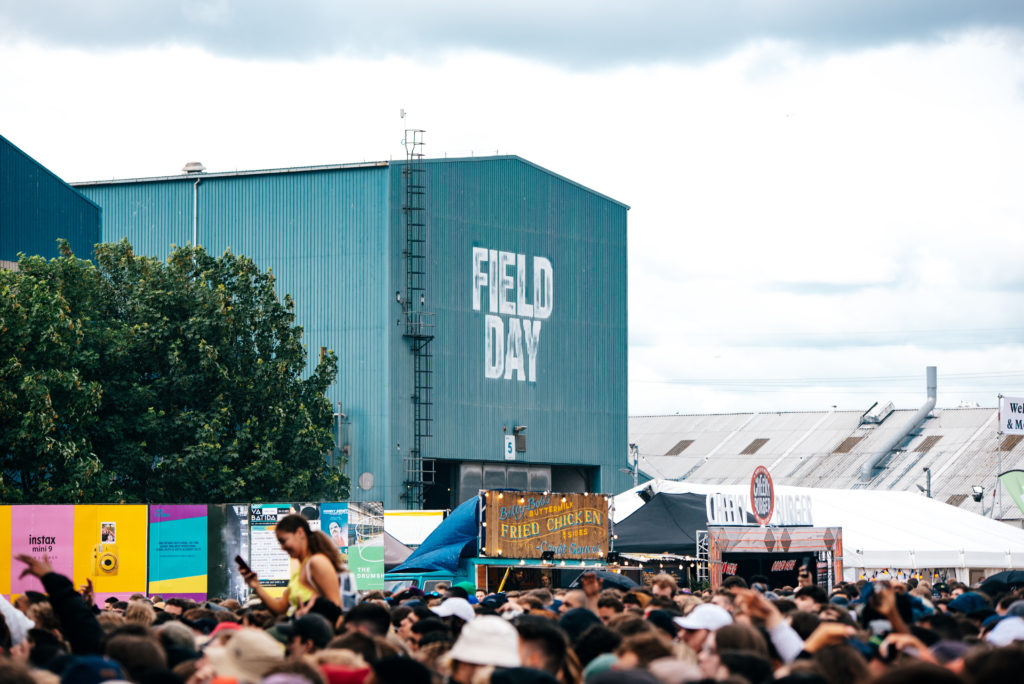 FACT Magazine host Field Day’s second stage, located in the more intimate 2,500 capacity Unit 9 warehouse space. With both warehouse stages running continuously until 3am, Field Day 2020 will be longer, louder and later than any other festival in London this summer.

A firm Field Day favourite, the BULLDOG Gin Yard is set to return for 2020. Having hosted stand-out sets from the likes of Todd Terje, Denis Sulta, Erol Alkan and DJ Seinfeld last year, festival goers can expect another stellar lineup served up with plenty of ice cold gin cocktails at the alfresco arena, which will run continuously until 11pm, making the most of the long summer days.

Whilst the full lineup for this year’s event has now been revealed, Field Day still have plenty of surprises to come including a special collaboration with Time Out London.

With 12 hours of uninterrupted dancefloor action at a groundbreaking location in the height of summer, Field day 2020 is an unmissable date in London’s party calendar this year.