French acid techno renegade AIROD is set to bring his dark, corrosive strain of techno to Australia for the first time this February, playing shows in Melbourne and Sydney (which also happens to be the launch party of Headnoiz, a new event dedicated to harder-edged techno in Sydney).

A long-time member of the French warehouse scene, he gained international recognition in 2018 with his debut release on Molekül, which was supported by the likes of Dasha Rush, Blawan, Randomer, and Kobosil. A shared bill with Amelie Lens at REX Club led to a release on her label Lenske in 2019, as well as playing at her highly respected Exhale parties across the globe. As an increasingly in-demand talent, he’s also released on Dax J’s Monnom Black imprint, and played clubs such as Fabric, Flex, and ://about blank. 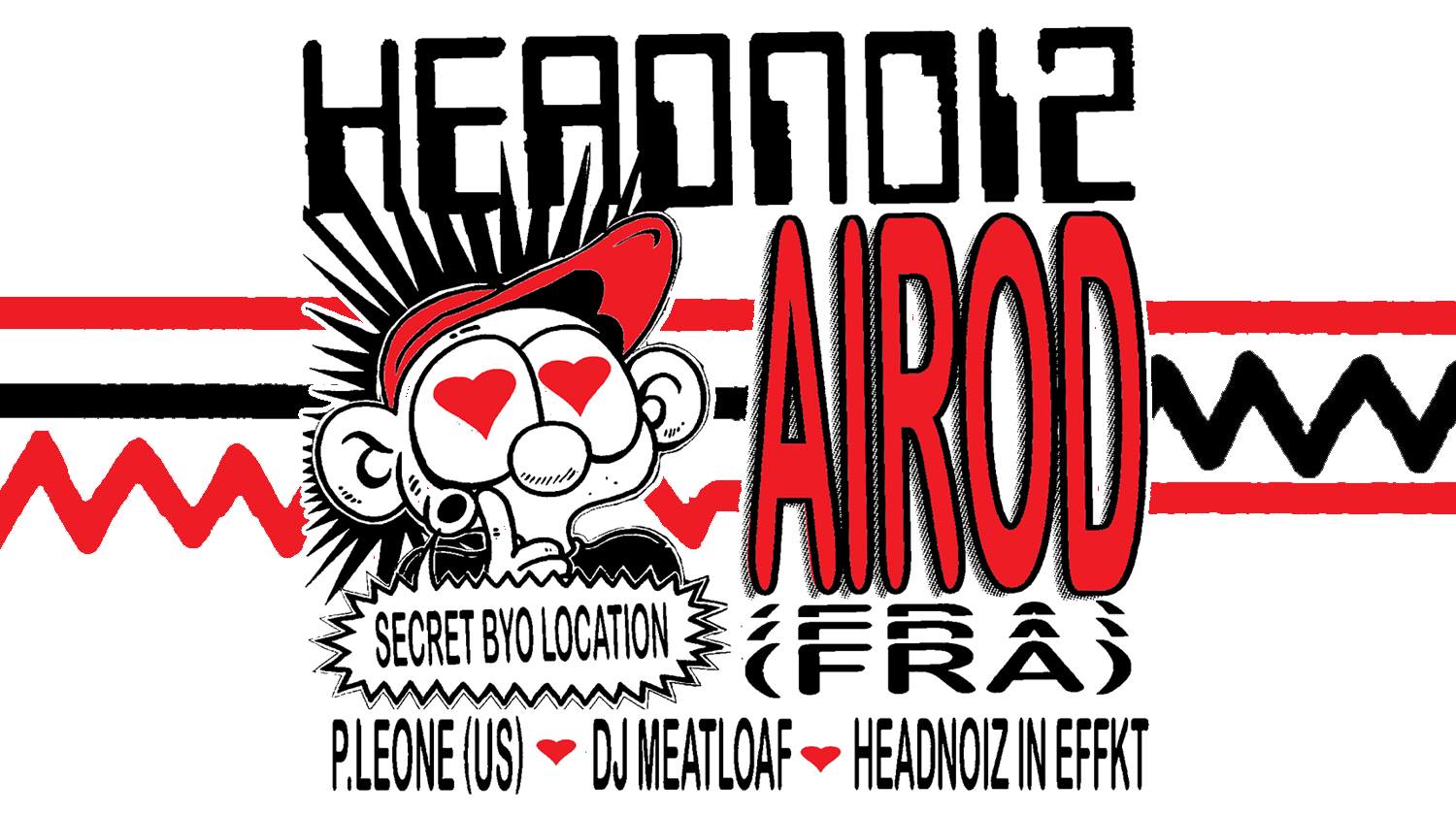 Catch AIROD in Sydney and Melbourne in February:

After selling out concerts in the world’s most renowned venues and festivals, be it at…

In the UK, in the small town of Derby, label/party discotech has been throwing its…