Amsterdam promoters Audio Obscura continue their never-ending quest to host parties in the most unique venues the city has to offer with the announcement of two very special parties during this year’s Amsterdam Dance Event. Taking place once again within Amsterdam Central Station, their parties on Thursday October 17 and Saturday October 19 bring together a selection of the house, disco and techno scenes’ tastiest names.

Thursday October 17 is Audio Obscura’s hook-up with the mighty Motor City Drum Ensemble, who brings the expansive sounds of his record collection alongside hometown hero Young Marco, who has been deservedly exploding in recent years. 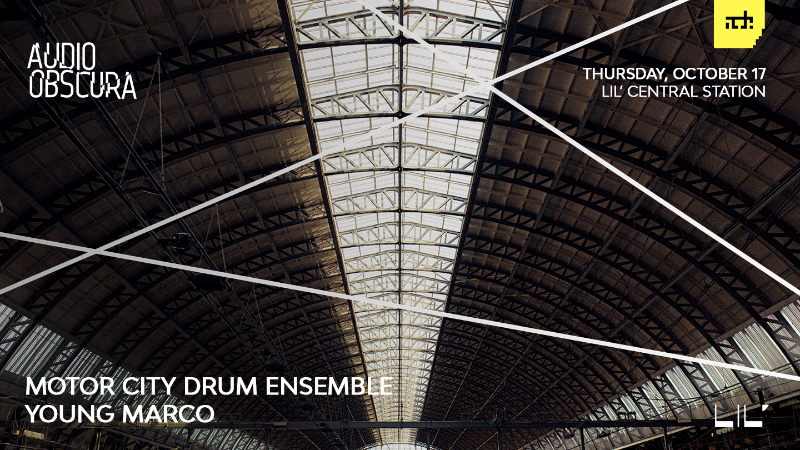 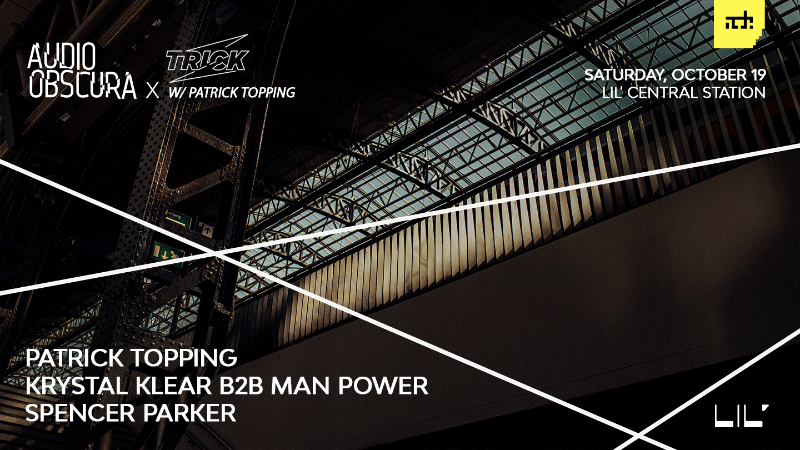 Both parties run from 10PM to 5AM and will of course feature the world-class sound and lighting that come as standard at Audio Obscura’s parties. Their ADE party at the stunning passage at Central Station last year featured Mariel Ito (aka Maceo Plex), Charlotte de Witte and Joris Voorn rocking the venue to its foundations, and anyone who attended will tell you that you shouldn’t miss these ones.

The ticket sale start Wednesday August 14 at 12.00 CEST via GUTS.