Ever since ‘Blue Potential’ where Jeff Mills blew our minds realising the power that modern dance music reimagined as classical music can have, I’ve kept an open mind to the idea. Clean Bandit kinda ruined it a little bit for me, if I’m honest, but that hasn’t deterred anyone from trying it themselves. Indeed, BBC Radio One’s ode to the juxtaposition of new and old – Ibiza Prom was a resounding success. As was the recent Hacienda Classical shows in Manchester. But no one has really taken on the idea of doing it full time, no one until now. Step forward pioneering DJ/producer and scene stalwart Kate Simko.

Kate began experimenting with combining classical instruments and electronic music whilst achieving a Masters at the Royal College of Music. A classically trained pianist, the Chicago native is a musical magpie, remixing Philip Glass, collaborating with Jamie Jones, producing for Katy B, touring an audio-visual live set, and captivating audiences with her LEO shows and at clubs worldwide as an in-demand house DJ. Ahead of a full album release in May, the Tilted EP is fresh material from her new project – Kate Simko & London Electronic Orchestra’s eponymous debut studio album. And having already wowed audiences at her live shows, this looks to be a worthy underground alternative to the coffee table chic of the aforementioned Clean Bandit.

Featuring two original compositions and an epic remix from Seth Troxler and Phil Moffa, The ‘Tilted EP’ provides an exciting preview of Simko’s innovative project which showcasing a symbiotic blend of orchestral soundscapes and electronic music. Tilted is a taught string led exploration into the mind of a seasoned, and wildly talented musician. From the plucked and delayed hits and worldly Chinese inspired violin of the opening section, the listener quickly becomes captivated. The kicks are light and deft of touch adding little save some forward motion. Spell binding stuff, and a must see of this years packed Festival highlights.

Seth Troxler’s re work is a stripped back hypnotic odyssey playing on the vibe and club friendly bass line from the original tune. More aimed at Ibiza sunsets rather than sweaty inner city nightspots, it’s a faithful reinterpretation which uses muted strings and FX to give the finished piece class and style. The third track – Waiting Games, sends shivers down the spine with it’s soaring strings and live Bass. After the opening few minutes, it leaders down a more winsome path and really shows of the talent of the orchestra and Kate’s composition skills.

Feature Review : Into the gifted mind of a Techno genius

Review – Bjarno takes us deep into the Scandinavian disco 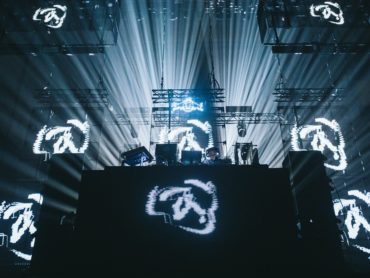 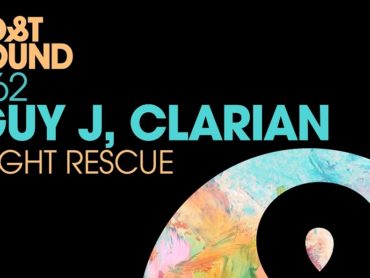 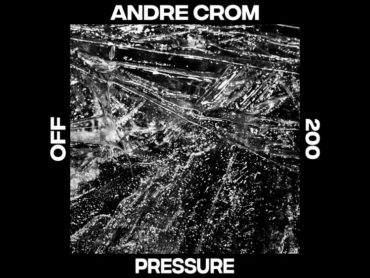