In 2000 Kevin & Perry Go Large was released, a film which has since gone on to earn cult status amongst clubbers across the Globe largely for its soundtrack, humour, performances from Harry Enfield and Kathy Burke and its references to Ibiza’s rave culture.

It’s hard to believe that two decades have ticked by so how better to celebrate Kevin & Perry’s 20th birthday than to go back to where it all happened, Amnesia Ibiza.

On Monday 7th September we return to where the cult movie was filmed 20 years ago, showing the film on the LED screen, before an old school rave, using the DJ that originally performed during the actual filming, Seb Fontaine, and the curator of the iconic soundtrack, Judge Jules. Alongside these “fellow DJs’ will be long standing Cream Ibiza resident DJ and worker favourite Sean Hughes, Amnesia’s longest standing resident Les Schmitz and who will deliver a foam party during the closing set.

This one-off event will also mark the Closing party for Ibiza’s premier Trance holiday ‘Ibiza Trance Week’ and the Opening party for the much-anticipated second instalment of ‘One More Time Ibiza’ so expect a crowd packed full of Trance & classic lovers, old school Ibiza faces and a vibe pulled straight from the 90’s/early 00’s with lasers, strobes and smoke machines! 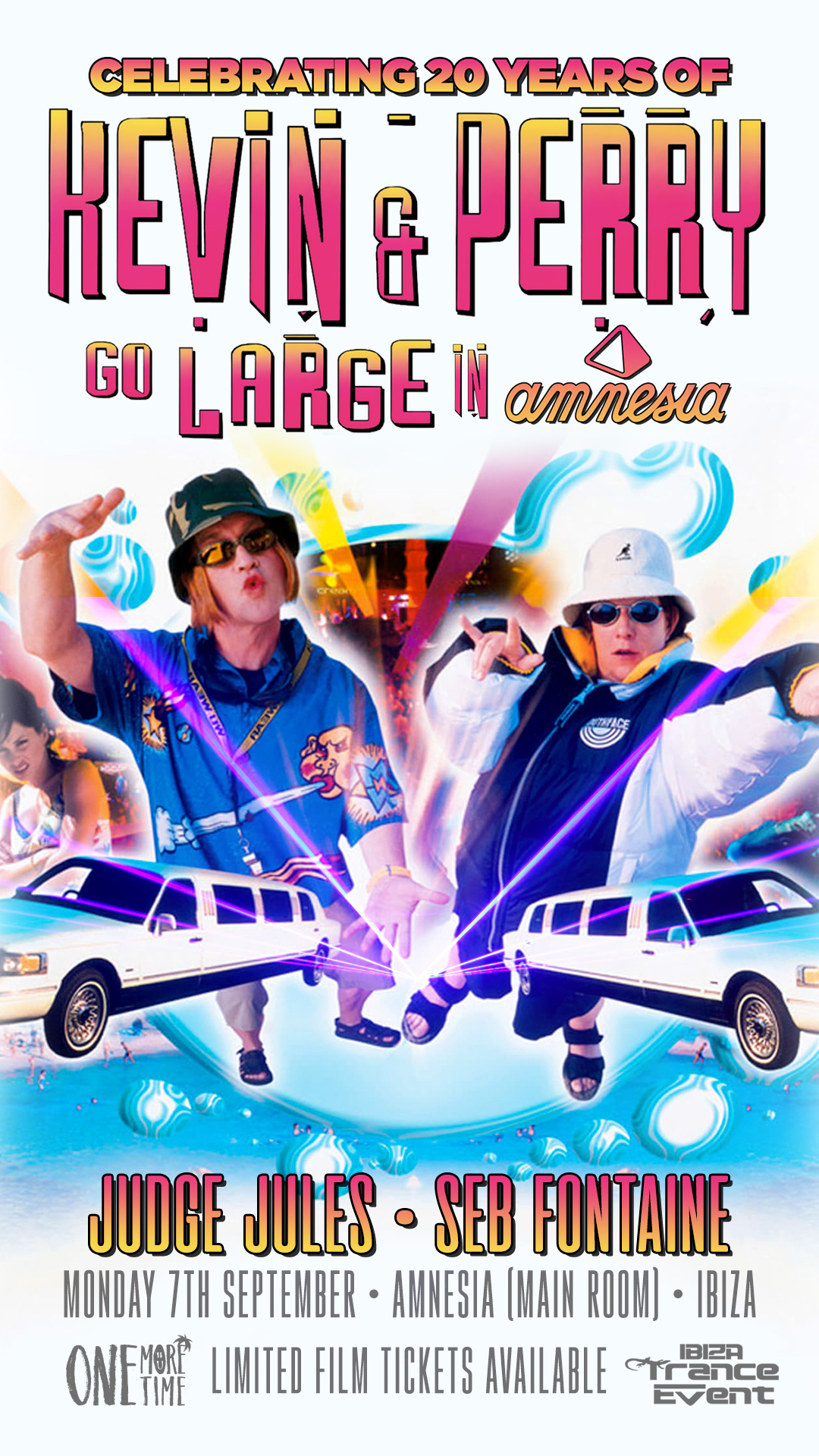 Seb Fontaine – “Every time I watch it gives me goose-bumps. Working with them on the club scenes was fantastic and it was actually me djing with Kevin and Perry on fake decks. One of those nights you just never forget and I can’t wait for the 20th Anniversary celebrations back at Amnesia Ibiza this summer.”

Judge Jules – “What’s astonished me about Kevin and Perry is that its appeal spans the generations. Each track from its soundtrack is familiar to everyone between the age of 13 and 50. Having been involved in the movie’s soundtrack, and having been in Ibiza when it was filmed 20 years ago, I could never have imagined that K&P would have such enduring musical and cultural significance. There have been a number of films covering Ibiza club culture, but none has come close to Kevin and Perry, in terms of its everlasting popularity. Going back to where it all started for the 20th Anniversary in Amnesia will be a special occasion indeed.” 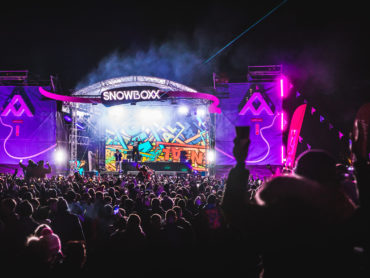 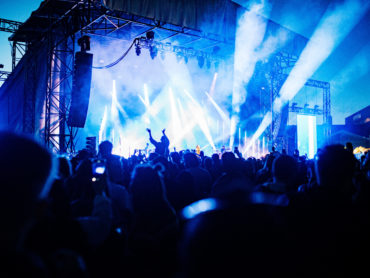 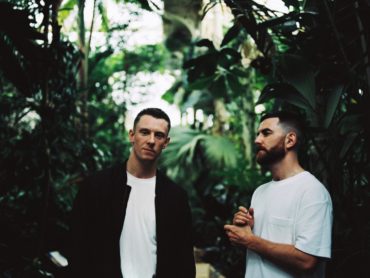