Legends In The Park launches this summer, bringing together the Midlands club brands which dominated the UK clubbing landscape through the 90’s, 00’s and beyond, alongside DJ legends who made their reputations at these events providing an unforgettable soundtrack to generations of clubbers. Taking place on 28th July in Perry Park, Birmingham (picturesque site of the 2022 Commonwealth Games), Legends In The Park is an all-day event celebrating the second city’s unrivalled electronic music heritage and the ongoing influence of these brands and artists on worldwide dance music culture.

Across 5 festival arenas (with VIP Arena still to be announced), Legends In The Park will feature the Main Stage, (themed ‘A Gift From Heaven’ as a tribute to the trance sound which spawned the hugely influential Midlands superclubs) including a very special guest (to be announced), Eddie Halliwell, Mauro Picotto, Scot Project, Tall Paul and more; Flashback (Birmingham’s favourite hardcore, jungle, and drum and bass night), including DJ Hype, Randall, Micky Finn and many more; Miss Moneypenny’s (the original glamorous house promoters) including Jeremy Healy, Sonique (live PA), Freemasons, Herd & Fitz ft Abigail Bailey and others; Sundissential v Polysexual (the hard house originators), including Fergie, Lisa Pin-Up, Andy Whitby, Andy Farley and many more. With more incredible artists still to be announced, both new and experienced clubbers will get the chance to experience the Legends In The Park.

Tickets are on pre-sale from 10am Monday 8th April and on general sale from 10am on Tuesday 9th April. Tickets start at just £35 + b/f or VIP from £55 + b/f – available from www.legendsinthepark.com.

Through the 90’s and 00’s Birmingham was a powerhouse in UK clubbing; a creative hub that produced globally recognised brands, drawing crowds from across the country every week to experience the cutting edge of dance music and the sense of community it engendered. These brands evolved all the way into huge festivals, Ibiza residencies, global tours and more, taking generations of clubbers on the journey with them. 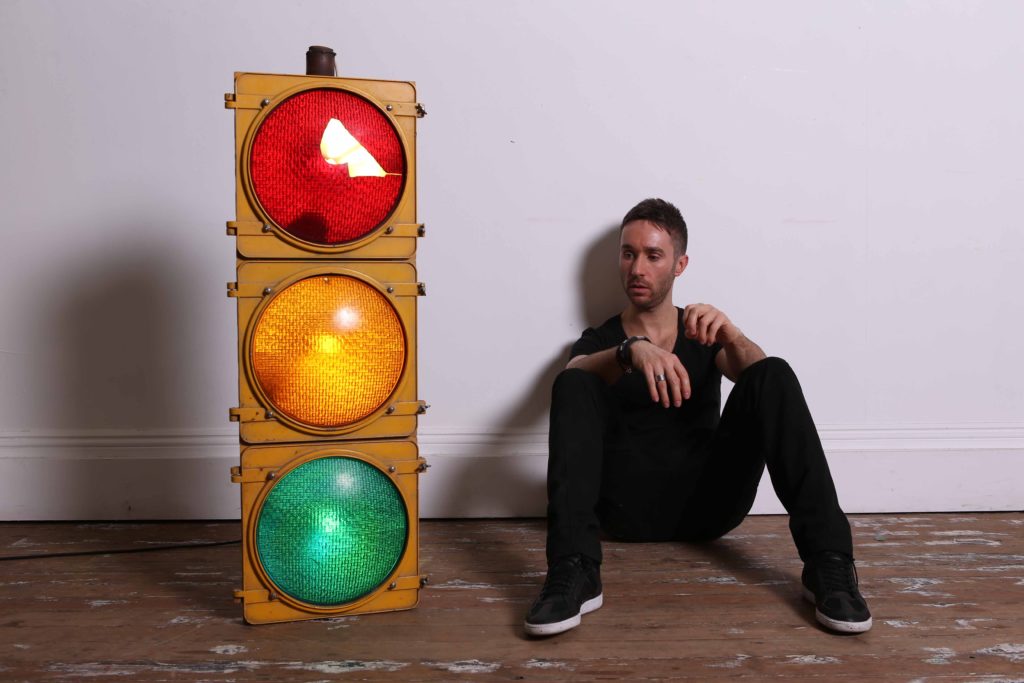 The trance scene in Birmingham was perhaps the biggest of them all, spawning superclubs and festivals renowned for cutting-edge production and high octane entertainment. Every weekend the biggest DJs in the scene drew massive crowds, ready to put hands in the air for the distinctive sounds and party ethos that could only be found in Birmingham. The Main Stage aims to recreate those moments with ‘A Gift From Heaven’ as the theme, lining up an incredible collection of DJ talent. With one very special guest (to be announced), confirmed for the Main Stage are Eddie Halliwell, Mauro Picotto, Fergie, Marco V, and Tall Paul. Also reunited are legendary resident DJs, Jon O’Bir, Paul Thomas, AJ Gibson, Daniel Soto, Steve Arnold and Sam Mitcham.

One of Birmingham’s favourite nights was Flashback and it returns to host an arena at Legends In The Park. Run by Brummie stalwart Mistress Mo, it was born at Birmingham Uni in 1996 from a desire to hear the classic hardcore which was all but stamped out by the Criminal Justice Bill. The first Flashback was held at the Que Club in 1998 and by 2000 it was selling out the whole building, incorporating jungle and hardcore in the main room, a drum and bass room and third room with techno, hard house and breakbeats. The last ever Flashback at Que Club was held in 2011. For Legends In The Park, Flashback brings together some of its all-time favourites, DJ Hype performing a rare Old Skool DJ set, Randall, Micky Finn, Ratpack, Shades of Rhythm (Live PA), Top Buzz, Ratty, Mistress Mo, Pilgrim, Tim Ryan, Glenn Aston, and MC hosts, GQ, Bassman, Lenni, IC3, Evenson Allen, Magika, and Mad P. 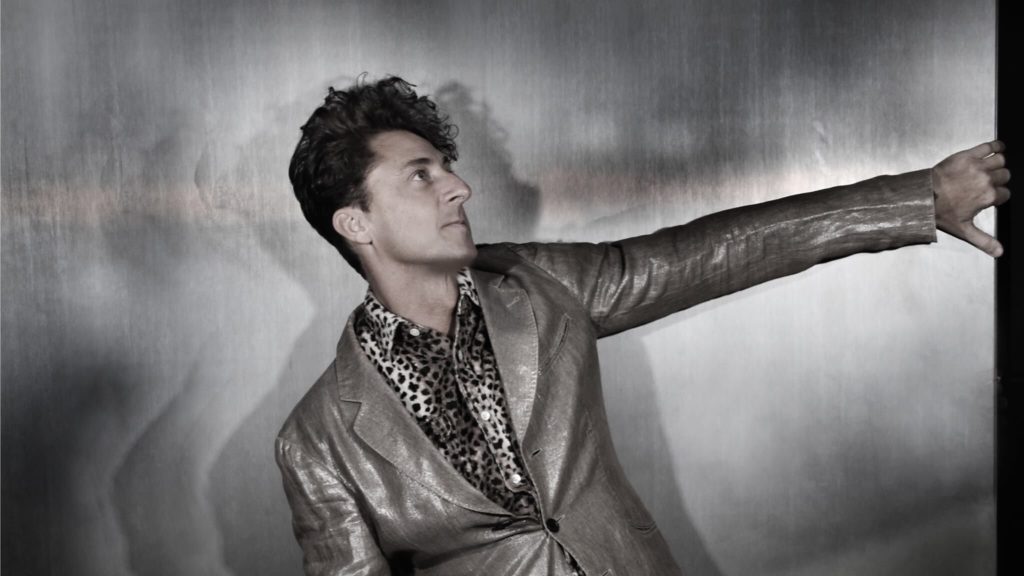 Another bonafide legend of Birmingham’s club scene, Miss Moneypenny’s will host an arena. Miss Moneypenny’s became internationally famous for their outrageous parties giving the hedonistic days of New York’s Studio 54 a run for their money, but with their own unique twist. Welcoming the best house and disco DJs and soul divas to the second city, Moneypenny’s also toured their sound and theatrics across the globe with many successful seasons in Ibiza. Along with their much loved mix compilation series’ and record label, their stalwart resident and figurehead Jim ‘Shaft’ Ryan truly embodied the music, fashion and party-loving ethos of the brand. Moneypenny’s are sure to bring a feast for the eyes and the ears to Perry Park, as they welcome, arguably the first superstar DJ, Jeremy Healy, Sonique (live PA), Freemasons, Herd & Fitz ft Abigail Bailey, Jon Pleased Wimmin, Lisa Millett (live PA), Amanda Wilson (live PA) Jim ’Shaft’ Ryan, and much-loved residents, Neil Navarra and Alan Hartley. 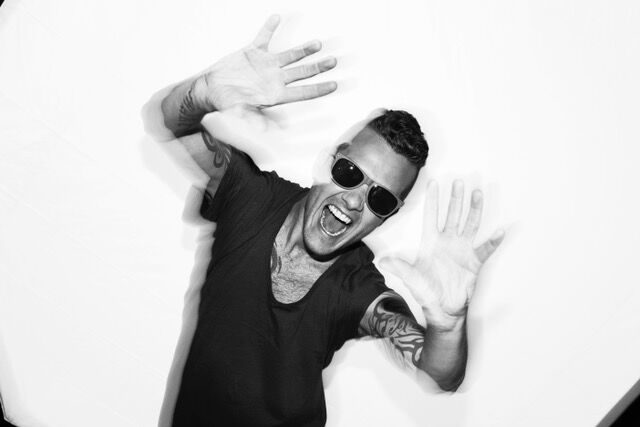 The harder side of house enjoyed a huge following in the 90’s and 00’s and two of Birmingham’s finest, Sundissential and Polysexual set the bar for this genre. Now they take over an arena at Legends In The Park and will bring their frenetic energy back to the baying crowds. Sundissential became a phenomenon in the 90’s with clubbers arriving dressed in fancy dress or bright, elaborate outfits, for a dose of Sunday clubbing. The parties spread to London where Sundissential hosted sell out weekly events at Heaven, then The Aquarium.

Each brand at Legends In The Park was instrumental in putting Midlands club culture on the map, going on to influence the global direction of electronic music. For those new to clubbing this will be the first opportunity to experience what these club brands, and the unforgettable artists who played there, can do. On 28th July in Perry Park they will show once again why clubland holds them in such high regard.

Legends In The Park is operated by Weird Science and sees them continue on their mission to bring world-class music events to Birmingham. However, when it’s time to rest those dancing feet, Legends In The Park also offers a great selection of street food, cocktail bars and an amazing funfair to add to the overall entertainment in what promises to be a very special Sunday.

LEGENDS IN THE PARK

MAIN STAGE – “A GIFT FROM HEAVEN”

VIP ARENA – LINE UP TO BE ANNOUNCED 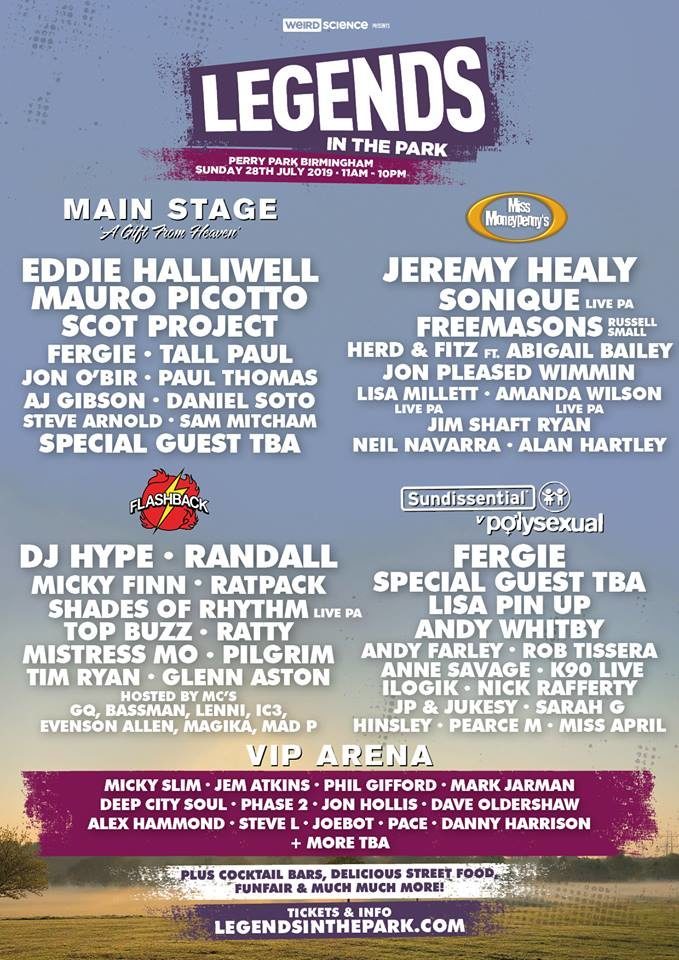 HYTE returns to We Are Electric Weekender 2019 with Len Faki, Bicep and more