Legends In The Park has announced trailblazing trance legend, PUSH aka M.I.K.E. as a special guest, performing live on the Main Stage – themed ‘A Gift From Heaven’ – for the new all-day event celebrating the Midland’s club brands which dominated the UK clubbing landscape through the 90’s, 00’s and beyond. Recognised as one of the artists who really helped to build the reputation of key Midlands superclubs, the innovative Belgian DJ and producer became an all-time favourite for the crowds that flocked to the Birmingham clubs every weekend. Now Birmingham will experience PUSH playing those groundbreaking tunes once again, alongside such massive names as Eddie Halliwell, Lisa Loud, Mauro Picotto, Fergie, Scot Project, Andy Whitby, Lisa Pin-Up, Andy Farley, Jeremy Healy, Sonique, DJ Hype, Randall, Micky Finn and many more. Legends In The Park takes place at Perry Park on 28th July. Tickets are available from just £39.50 + b/f or VIP from £60 + b/f at www.legendsinthepark.com.

Legends In The Park is an all-day event celebrating the second city’s unrivalled electronic music heritage and impact on global dance music culture. It brings together legendary Midlands clubbing brands; Miss Moneypenny’s, Flashback, Sundissential x Polysexual, and the Main Stage, themed ‘A Gift From Heaven’, focused on the exhilarating trance sound which was perhaps the biggest of them all, spawning globally renowned Birmingham superclubs and festivals. Generations of clubbers relied on these brands and their regular DJs for unforgettable weekly clubbing adventures.

Mike Dierickx has enjoyed huge success under multiple pseudonyms but is best known under artist names, PUSH, M.I.K.E, and Plastic Boy, through which he has been prolific, releasing 11 albums to date and a string of seminal tracks which defined the burgeoning trance scene of the late 90’s and 00’s – tracks like; ‘Universal Nation’, ‘Strange World’, ‘Please Save Me’, ‘The Legacy’, and ‘Tranzy State Of Mind’, all of which crashed into the UK national top 40.

Still as relevant as ever, PUSH released new album ‘Together We Rule The World’ last year, storming charts across the continents once again. His live act is in huge demand and showcases what a talented and versatile artist he is. The Legends In The Park crowds are in for a very special treat as they experience the mastery of PUSH once again.

Each brand and every artists at Legends In The Park was instrumental in putting Midlands club culture on the map, with PUSH staking a claim as one of those who could draw crowds from across the country every week to experience the cutting edge of dance music, and influence the global direction of electronic music. The chance to see PUSH live in Perry Park on 28th July should not be missed. 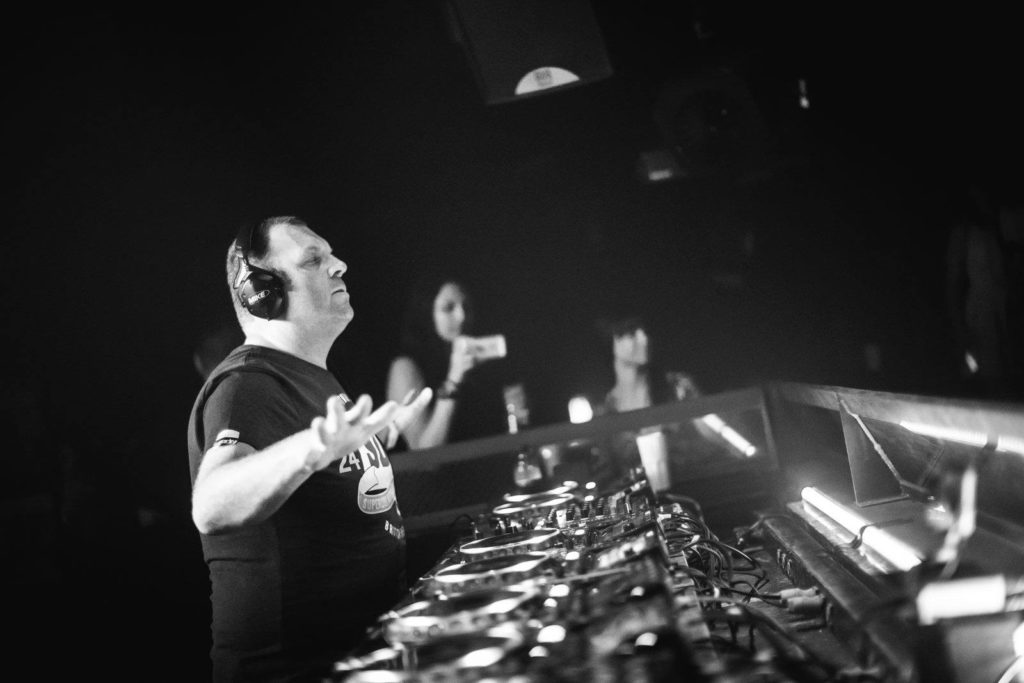 MAIN STAGE – “A GIFT FROM HEAVEN”