London-based photographer Soulla Petrou brings together the best visual moments from her first 15 years working in the music industry to create a stunning visual coffee table book, ‘Rewind – Journey of a Music Photographer’ with a special introduction written by Alexis Petridis, Head Rock and Pop Critic of The Guardian.

Put together over lockdown Rewind was curated from commissioned images amassed over a 28-year career. Showcasing many unpublished and unseen moments in pop and dance capturing, unique moments including Drum & Bass legend Goldie among a crowd of clubbers.

“Editing the images prompted me to ‘rewind’ the memories of those photographic shoots, reviving the positive vibes and generating a feelgood factor that kept me sane during the pandemic” – Soulla Petrou

Rewind provides a chronological overview of the period 1994 to 2009, an eventful stage in Petrou’s career, charting the evolution of her creative style and encompassing the transition from film to digital, hence the subtitle Journey of a Music Photographer. 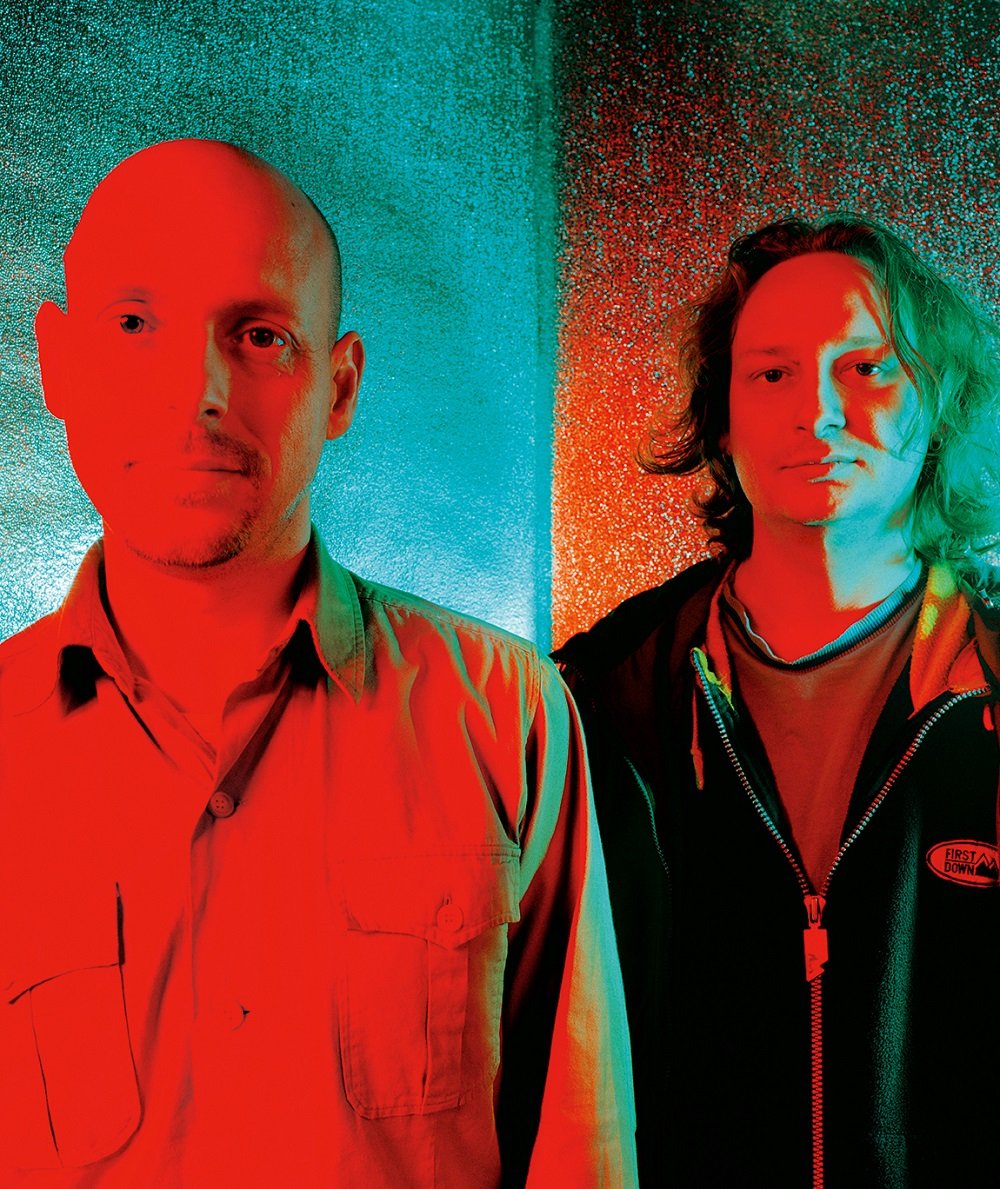 The legacy of Rewind will be to preserve the memories of the featured musical icons, some of whom have passed away: Frankie Knuckles, Paul ‘Trouble’ Anderson, Phil Asher and French producer Phillipe Zdar. While applying the finishing touches to the book, Soulla heard the tragic news that her former Mixmag editor and friend, Dom Phillips had been murdered in the Amazon while trying to shine a light on the plight of indigenous people.

20 per cent of the proceeds from the sale of this book to Univaja, the organisation set up to help the indigenous people of the Javari Valley, the cause Dom championed.

A Kickstarter for ‘Rewind’ has launched for pre-orders running until 30th November.