Spatial audio is creating waves in the electronic music scene right now, particularly after Apple’s decision to adopt the format for its platform and Logic Pro adding spatial mixing to its list of native plug-ins. However, with Radiohead producer Nigel Godrich recently dismissing the format as “rubbish”, the jury is out on whether spatial audio can transform the scene in revolutionary new ways or whether it is just another gimmick destined to eventually be consigned to the scrapheap of technological fads.

In defining spatial audio we should perhaps make clear that the various guises and names it has gone under over the years are all the same thing. Whether we call it spatial audio, three-dimensional sound, binaural sound or even Dolby Atmos (the latter of which is in actual fact one particular brand’s name for it), we are effectively talking about a move away from traditional stereo recordings and into an immersive three dimensional sound experience that represents more realistically the impression of different instruments in a room or sound coming from different angles. The process essentially revolves around placing ‘objects’ (which we might think of as musical stems) virtually into different positions in the room thus recreating the experience of hearing a band with players in different positions and therefore adding an extra dimension of space.

While this sounds exciting it should be noted that it is not a particularly new concept. The electronic music scene is lagging behind other areas such as gaming where this technology is already widely used. As early as 2004 there were efforts to bring the technology to the scene but for some time it was felt that the sound could not translate to club environments. However, more recently the likes of Yousef and John Monkman have been involved in Dolby Atmos projects in various clubs. Add to this the work of Max Cooper (whose spatial experiments started as early as 2010) and who after releasing his seminal album ‘Emergence’ in Dolby Audio in 2016, has gone on to consistently deliver some of the most innovative live audio-visual and fully immersive sound experiences around. Whilst Cooper has always been on the cutting edge of spatial audio technology, working in collaboration with the Spatial Sound Institute, it is clear that the tide is now turning for the mainstream. Apple’s decision to only accept mixes with an accompanying spatial audio mix is driving change from the bottom up and consumer demand is growing as we seek ever more engaging immersive experiences. This along with healthy competition between companies on the cutting edge of technology has combined to propel the format forward. This progress has seen plug-in manufacturers and monitor makers scrambling to future-proof their systems by jumping on board the spatial audio bandwagon. 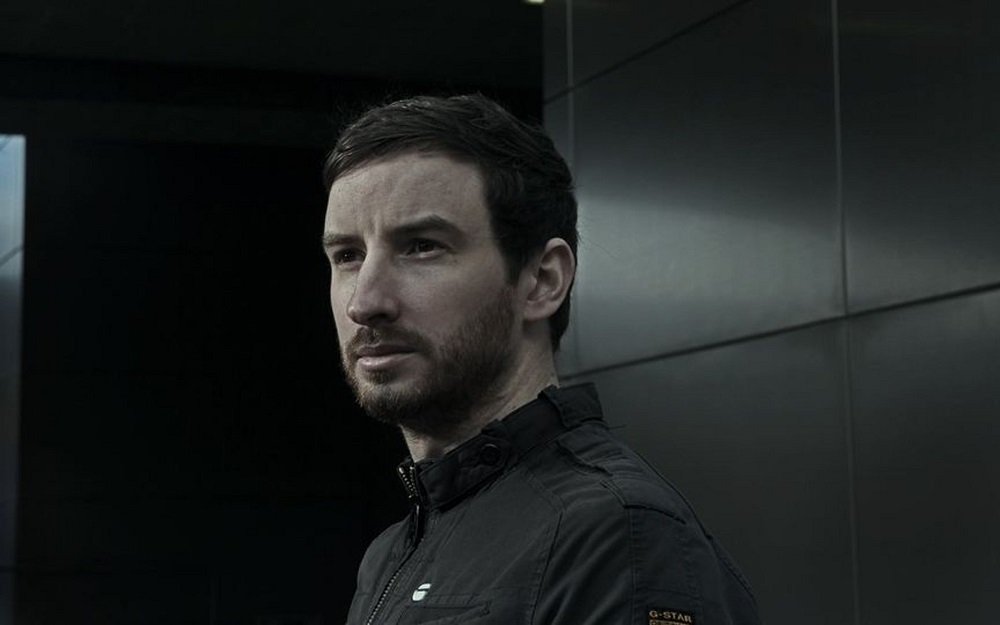 Nevertheless, the naysayers remain with some veteran producers dismissing the longevity of the format. To get a deeper insight into just how spatial audio may begin to permeate electronic music and the potential implications for the scene, I spoke to Bedrock producer Paul Nolan who has been working in a consultancy capacity with d&b audiotechnik. The German company have been pushing forward their own flexible spatial audio system targeted at a wide range of live environments and he recently sound tested their Soundscape rig at the Brixton Academy leg of Groove Armada’s recent tour. Having witnessed the impact of the Soundscape system on the audience Nolan is convinced by its potential to create a more engaging experience. “There was not one audience member on their mobile phone”, he grins. Having collaborated with the company since 2018 he says he has seen the technology mature recently as companies like d&b have focussed on making it work practically for music producers and performers.

He acknowledges that the tech has been around for some time (with clubs like Ministry having already had Dolby Atmos systems installed for years) but notes that d&b has cut pre-production times down from six weeks to zero making it now possible to just turn up and play a spatial audio gig. This opens up such systems as a tool for maximising emotional impact and dynamics on the dancefloor with the potential to envelope the crowd at certain key moments and play with the spatial mix on the fly. It seems that the spatial audio road test went down a storm with both the audience and DJs PBR Streetgang (who used the system for their set). However, Nolan is quick to point out that we are some way off the format completely taking over. “It is reminiscent of music production before midi when we have lots of different systems not necessarily speaking a common language” but predicts that within five years these issues will be ironed out and that we will see spatial seeping into all aspects of everyday life from music to facetime calls. 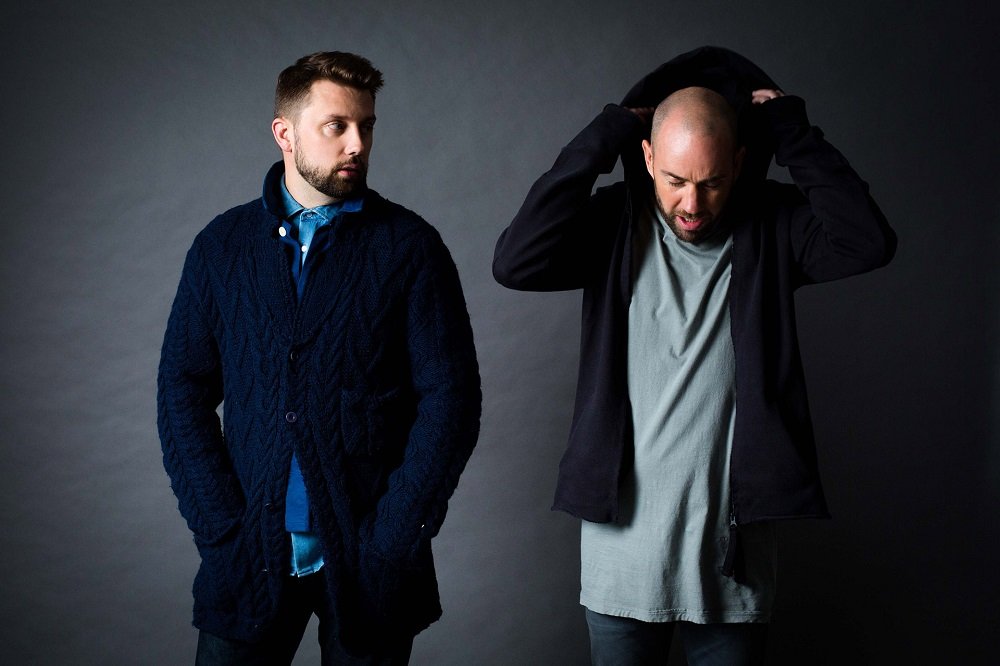 Nolan goes on to predict that all streaming platforms will soon follow the likes of Apple, Tidal and Amazon by offering spatial audio streaming and that the ramifications for music producers can already be felt. Plug-in and music tech companies are rapidly launching new product lines and he suggests this will bring “big changes not only in the way we mixdown but also in how we create music as we head towards being able to create music natively in these formats”.

While cost may be an issue right now for bedroom producers, the spatial audio wave is cascading across the music industry with venues from the Royal Albert Hall to Pacha already having d&b systems in place and the UK’s first permanent system due to launch in December. Nolan is buzzing about the impact the technology could have on the electronic music scene. He elaborates by saying that “technology should be seen as a powerful tool in the recovery of the live events industry” and that the “immersive experience” is the tonic needed to engage modern audiences. It’s hard to argue with his enthusiasm and whilst the jury may still be out on certain aspects of spatial audio, it seems that it could offer much-needed innovation in a scene that has threatened to stagnate over recent years. With any big change there is inevitably resistance but let’s just hope the format can help reignite the raw visceral experience that dance music once provided and drive people back onto the dancefloor and away from their addictions to mobile devices.

Freelance journalist for the likes of Decoded Magazine, Make Your Transition and Trip Radio, Geraint Rees is a passionate advocate for the power of electronic music. Over recent years, he has produced music for the excellent Rhythm Cult imprint under his Acitone alias and his emotive Detroit influenced techno has found its way into the boxes of smart selectors from Just Her to Funk D’Void. In his free time, he is regularly found inhabiting a dark box known as ‘the studio’, rearing his band of unruly cats and fanatically supporting Spurs.