Again confirming itself to be the best mid-size club in Manchester, Gorilla has unveiled its bold and brilliant plans for the autumn/winter season with world class names like Goldie, East End Dubs, Late Nite Tuff Guy, DMX Krew, Luke Vibert, Floorplan, Crazy P and Marshall Jefferson all lining up between now and Christmas.

Gorilla’s latest and greatest incarnation dates back to 2012. In the years since, the hugely passionate and experienced team behind it have made the underground space – nestled between arches under Oxford Road Train Station – a real haven for lovers of forward-thinking music and immersive, intimate club nights. Mixing up exciting local talents with a carefully curated mix of international talents, the venue boasts state of the art lighting and d&b audiotechnik sound system as well as hazers, smoke machines, sleek lasers, LED tubes and more sleek production that sinks you deep into another dimension each and every weekend. Local icons The Warehouse Project are regular collaborators who appreciate Gorilla’s big room but intimate feel, while fellow local promoters Kaluki started at Gorilla and have now gone on to make a global mark. 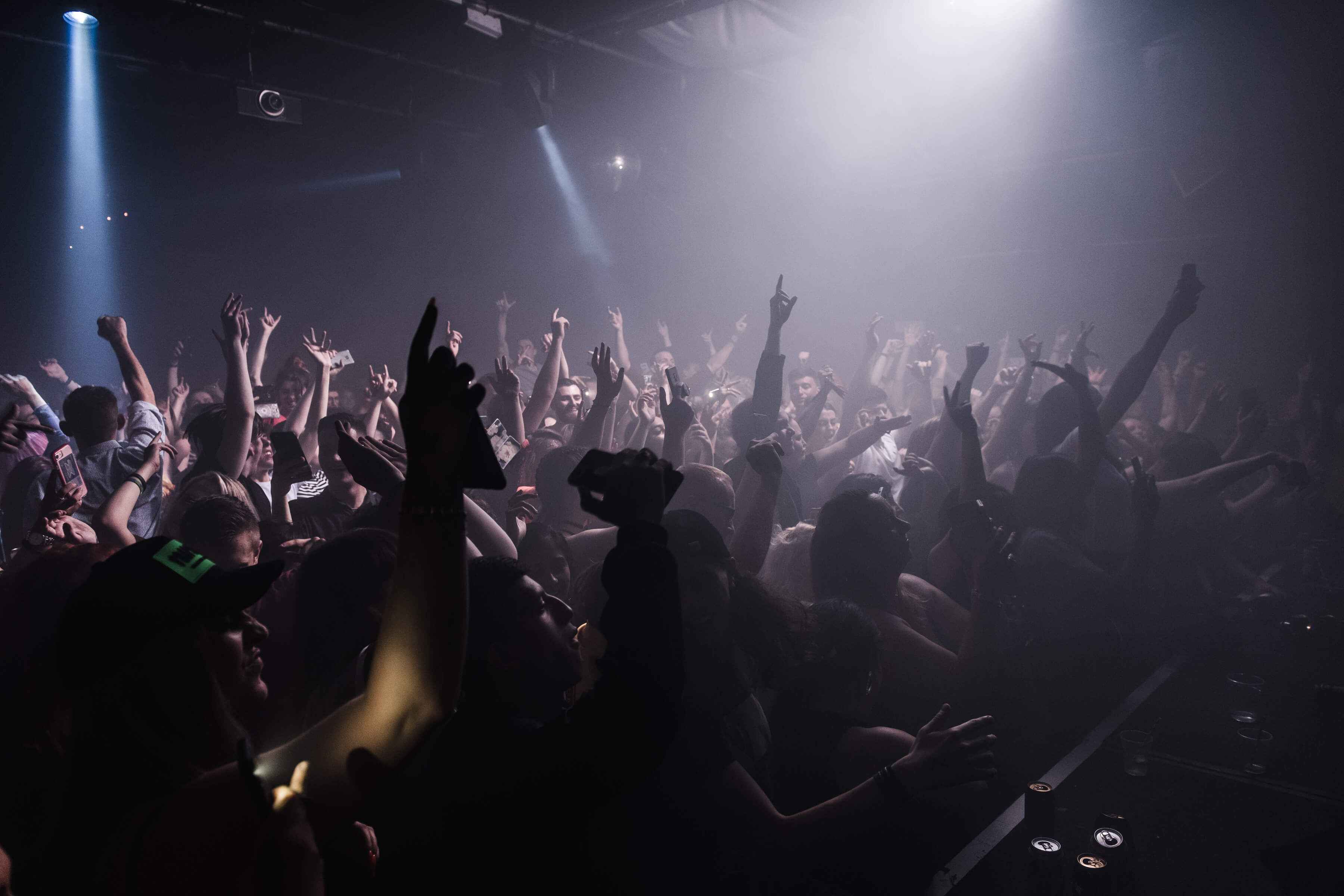 The next couple of months feature an irresistible mix of the best names from house, bass, techno, disco, drum & bass and plenty in between. One of the most anticipated events is a huge 25th anniversary party for Metalheadz, Goldie’s definitive drum & bass label and one of dance music’s most important collectives. He plays with a fine selection of other guests from his close-knit crew on the 27th.

September kicks off with Max Chapman and East End Dubs bringing the stripped back tech on September 14th, before the likes of Bladerunner, Dub Smugglers and Souljam all host. As well as an all night long party with famous dub party starters Iration Steppas on the 21st, Kong celebrate their 9th Birthday with Meno De Jong and Will Atkinson on the 28th.

October is just as busy, with playful house man Late Nite Tuff Guy kicking off on the 4th, then The Heatwave Present Hot Wuk. I Love Acid offer up a celebration of the 303 with key protagonists Luke Vibert, DMX Krew, Posthuman and Ceephax Acid Crew on the 12th, Ministry Of Sound bring the Redlight crew on the 18th, 1Xtra bring Levels on the 19th and Detroit techno great Robert Hood assumes his Floorplan alias for a night of pure and unadulterated Motor City quality on the 25th, while Community Present Felabration and Applebum close out the month.

Into November and house kings Chris Stussy & Casey Spillman play on the 1st, then original Chicago house pioneer Marshall Jefferson is in town for a special Sleazy D fundraiser. December welcomes cosmic disco funk greats Crazy P for a special Xmas takeover on the 20 while New Year’s Eve is all about Twisted Circus.

Brixton Disco Festival are back for an Autumn one-off, ‘Encore’ 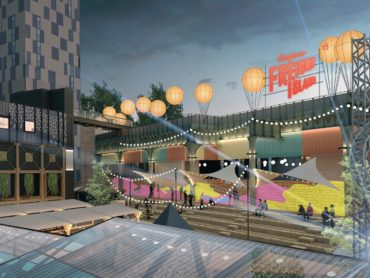 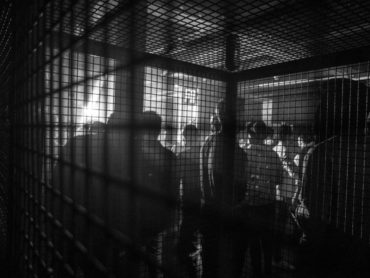