The images will be exhibited together with the music on this LP as part of an installation for von Rauch’s solo show, Insgeheim on from November 9 to January 11 at the Goethe-Institut Paris during the international Paris Photo art fair in November 2017.

RAUCH will be released on December 1 on vinyl and in digital formats. A-TON is a new platform of Berghain’s in-house imprint Ostgut Ton focussing on ambient, archive and alternative music. It is an outlet for music outside of the club context.

Seoullo 7017 – The Skygarden for Seoul 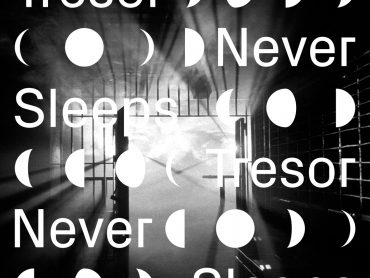 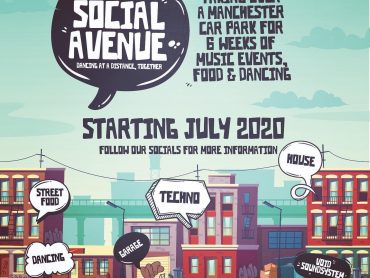