We all know in today’s world that if you don’t have it on camera, then it never happened, so investing in the ultimate action camera is a must for adventurers. Looking to be the king of the hill in the world of recording devices for the ultimate thrill-seekers, the Mokacam Alpha 3 4K Action Camera is here to snatch the crown.

This powerful action camera is packed with plenty of technology to make you think twice about getting a GoPro or DJI device. According to Mokacam, unlike GoPro, the Alpha 3 can operate with HDR in both photo and video for enhanced image quality and an abundant layer of colours. Also, the Alpha 3 has groundbreaking has a 1.2GHz Ambarella H22 Quad-Core Processor, as well as gimbal-like electronic stabilization in HDR mode, which Mokocama claims the DJI Osmo cannot do.

You’ll be able to capture all of your adventures with smooth 60 fps 4K Ultra-HD video, an impressive time-lapse mode, excellent picture quality in low light, and an aspherical lens to reduce distortion and present unparalleled clarity. And according to Mokocam, this is the first action camera with a 180° flip screen. Back this project over on Indiegogo, starting at $179, and get your Alpha 3 this August. 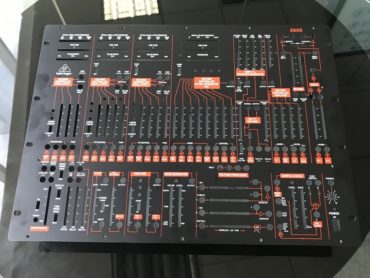 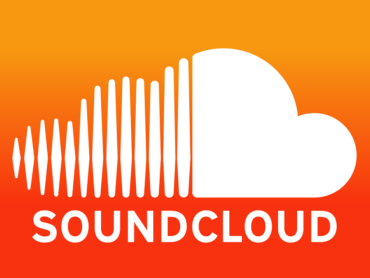