It’s been a tough year for many, and with over six months since Novel’s last event, it’s been a quiet one too. The agency, known for high-quality productions like B3 @ Marvel Stadium, Let Them Eat Cake @ Werribee Mansion and Pitch Music & Arts Festival, is waiting patiently like most other businesses to finally put up the ‘Doors Open’ sign.

As we start to see some light at the end of the tunnel, everyone can share in the small comfort that, at least, we are all in this together, a sentiment shared by Novel Director Daniel Teuma: ‘Without a doubt, for many, myself included, this has been a challenging year. Who knows what the other side will look like – but the silver lining here is that there is an ‘other’ side. We are choosing to focus on that.’

And by that he is referring to Novel’s first physical event launch since the start of the pandemic – a promising prospect set to open their 2021 account with a bang. The event will see the return of flagship series smalltown, a brand they roll out for top tier international dance acts including DJ KOZE, Nina Kraviz and Stephen Bodzin. The series is also known for conceptualising and utilising diverse and interesting locations, which in the past have included spaces like Caulfield Racecourse and St. Kilda Foreshore. ‘For our first event back we have secured a 5000 plus capacity inner-city location that has never been used before. It’s a location we’ve been working since before COVID.’ For now, however, Novel will announce the event at a later date. Why? ‘We like to build anticipation’, he says calmly before showing us a cheeky smile.

What we can parse out of him is that the location is in an industrial area and has acres of space. More importantly, its almost secluded location will ensure that sound restrictions will be a virtual non-problem. And that will be music to the ears of ticket holders – and the Full Throttle Entertainment team responsible for overseeing and installing their crisp Funktion-One Soundsystem. 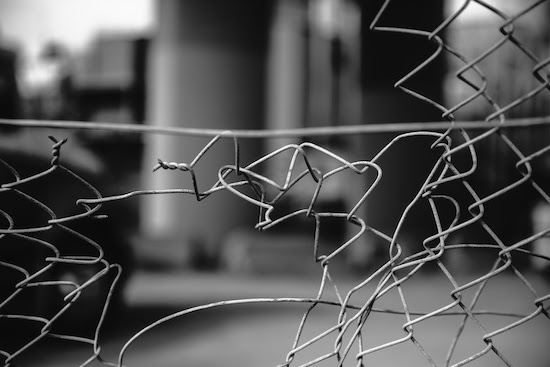 So who will play at it? The headliner will be Maceo Plex who will be Ben Klock, who will make his first Australian appearance in two years. There can be no doubt that he is a Melbourne favourite, and you would be hard-pressed to find anyone who does not agree on his techno pedigree. Ben Klock would be worth the price of admission alone. Still, Teuma promises more announcements down the track: ‘We have more international artists lined up which we will announce over the next couple of months.’ 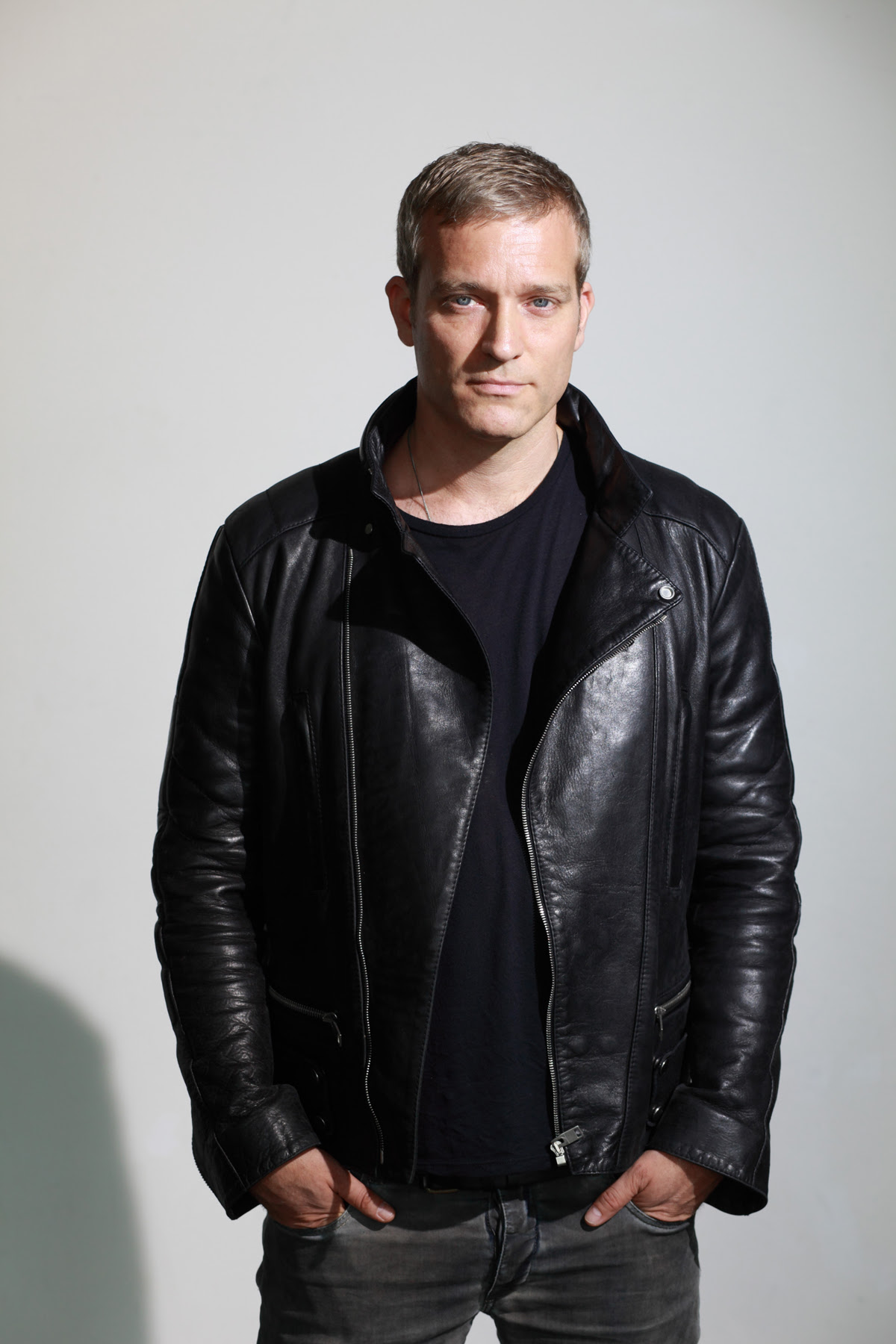 A fixture in Resident Advisor’s top-10 DJs for the best part of a decade, Ben Klock needs little introduction. Having become a Berghain resident in 2005, he has since established himself at the forefront of Berlin’s modern techno movement, an ever-present symbol of the city’s vast musical landscape. His long-standing relationship with the notorious techno institution has formed the backdrop to his success, providing an invaluable platform that has allowed him to become one of the most in-demand DJ-producers of his generation. Soundcloud

As per all Novel events, smalltown street party will be compliant and adhere to all regulations including a COVID-19 safe plan. Until further info is known regarding COVID-19 regulations the event must adhere to, Novel is only selling to 25% of the venue’s capacity.

In the event of the postponement of this date, all ticket holders will be entitled to retain their ticket for the new event date or a refund upon request.

Tickets on sale now from
www.novel.com.au/upcoming-events/

An influential name down under for the last decade, Melbourne-based event favourites Thick As Thieves…

Each city during Covid has done it tough, but Sydney has endured 7 years of…