Following a tumultuous year for the music industry, Novel emerges with their premier smalltown event, enlisting an all-star local lineup at a never before used location. The team who are responsible for high-quality productions like B3 @ Marvel Stadium, Let Them Eat Cake @ Werribee Mansion, Pitch Music & Arts Festival, and Friends Of Friends Street Rave in Port Melbourne, show us what they’ve been cooking up in recent months…

As we start to return to relative normality, Novel‘s latest venture offers us a sense of reprieve and an exciting look at what the warmer months have in store.
Following the success of their Friends Of Friends Street Rave in March which saw the likes of Loods, Toni Yotzi, Cassettes For Kids & Merve descend upon Port Melbourne for a Street Rave, this next edition looks to be a heightened experienced from what they’ve already proved to be their bread and butter.

A brand that has welcomed the likes of Ben Klock, Nina Kraviz, DJ KOZE, Stephan Bodzin, BICEP, and Dixon amongst a host of the world’s biggest names, this next smalltown will utilise the calibre of local talent on offer within Australia, enlisting a lineup traversing genres disco and house, all the way through to techno and trance.
The series is also known for conceptualising and utilising diverse and interesting locations, which in the past have included spaces like Caulfield Racecourse and St. Kilda Foreshore. This September, Novel will utilise the industrial open expanse of Melbourne’s Docklands, underneath the Bolte Bridge on the cusp of the CBD.

The secluded location will ensure that sound restrictions will be a virtual non-problem, with Full Throttle Entertainment installing their crisp Funktion-One Soundsystem, and state of the art visuals and productions synonymous with Novel events. Taking place on Grand Final public holiday, smalltown 2021 looks to be the event that will swing us into the season of festivities. 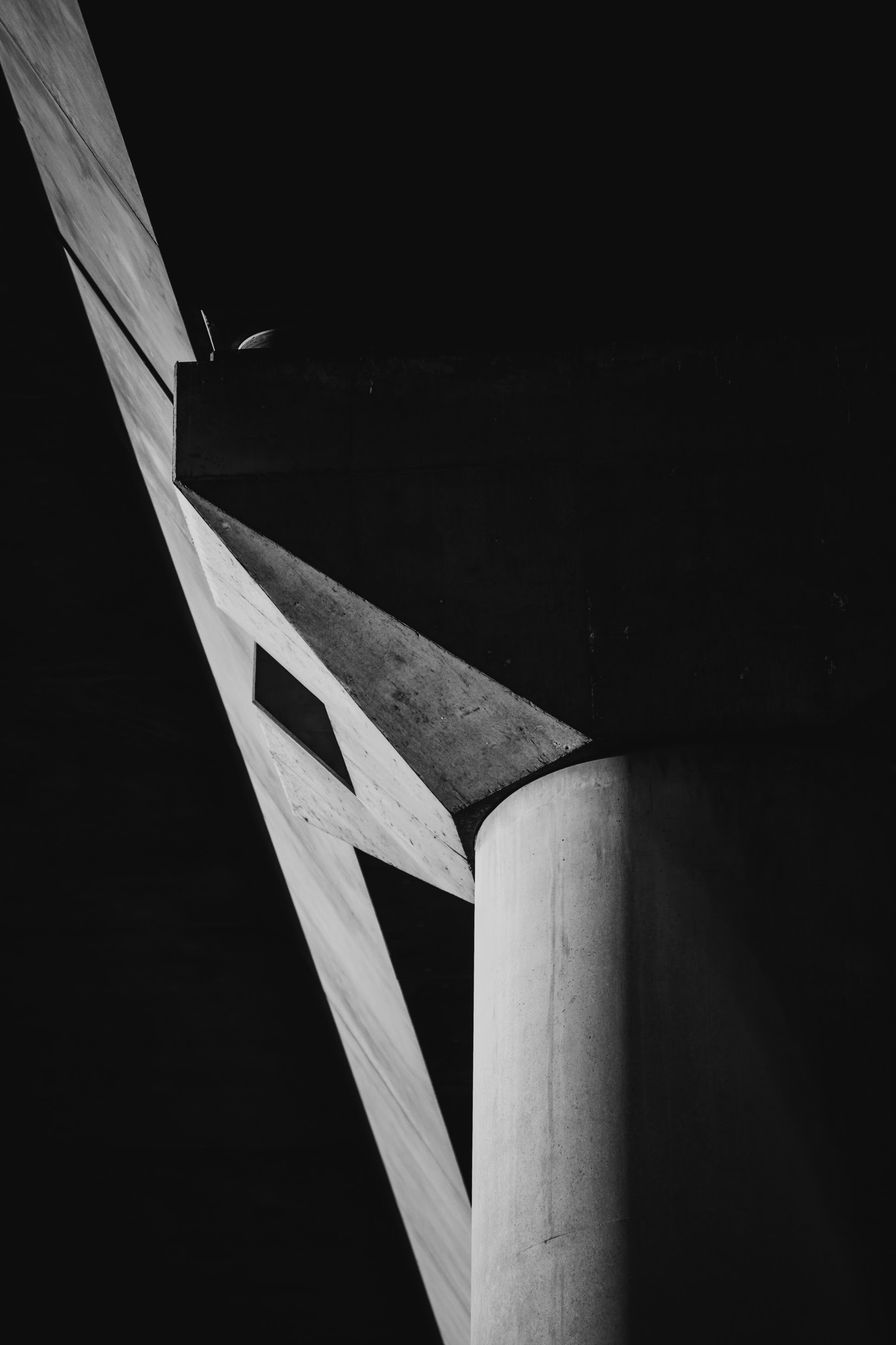 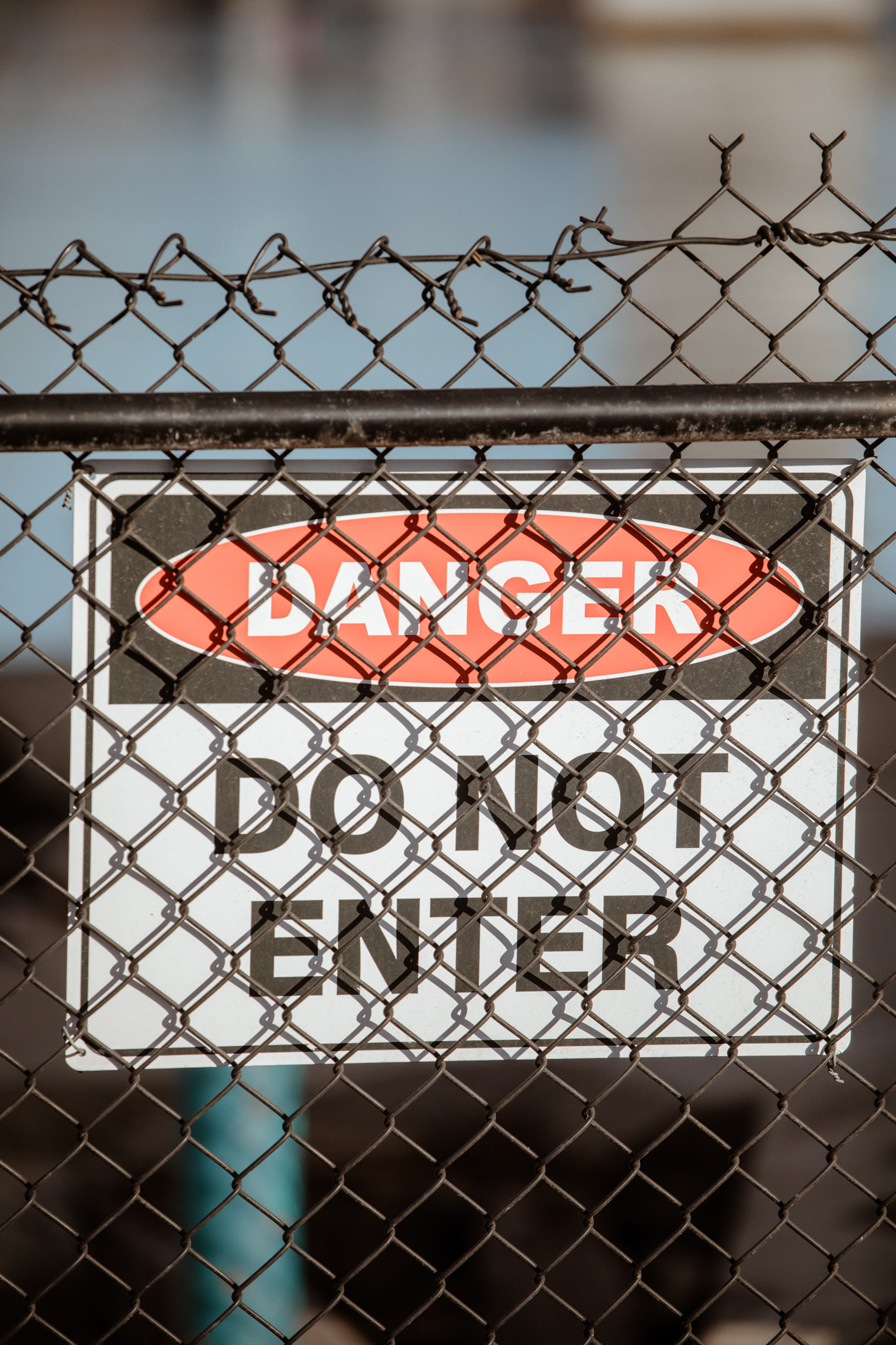 Late Nite Tuff Guy is the poster child of Australia’s disco scene. His sets and productions have caught the eyes, ears and emotions of Australia and the world. A long time player who has the flawless capabilities of staying relevant to an ever-growing industry, we’re thrilled to host him at this stunning location. Soundcloud

Made In Paris is one of Australia’s most exciting new artists conquering the underground. With a penchant for melodic, driving techno, she’s gained a spade of loyal followers both locally and abroad. Fresh from releasing her album Exordium in early 2021, we’re keen to welcome this rising tastemaker to the smalltown stage. Soundcloud

A true don of disco down under, Dr Packer is renowned for his outstanding remixing skills and intoxicating productions. His groove has become a hallmark in the Australian house and disco community, and his devoted fanbase can count on him to bring a nostalgic disco sensibility to the modern dance floor utopia. Soundcloud

Following a now historic performance at Pitch Music & Arts, and 3 back to back sold-out headline shows with Novel, we’re excited to welcome Papa Smurf to the smalltown stage. A name well known by longstanding industry veterans, and late night newcomers alike, Papa Smurf has earned a solid reputation from his vinyl only, powerhouse trance sets, which leave even the most rigid dance floor punters into all night revellers. His smalltown debut is not to be missed. Soundcloud

As per all Novel events, smalltown Bridge Rave will be compliant and adhere to all regulations including a COVID-19 safe plan. In the event of the postponement of this date, all ticket holders will be entitled to retain their ticket for the new event date or a refund upon request.

At Sonus, the music runs from dusk till dawn for five days and nights. You…