Approaching the finale of their biggest season to date, which has seen groundbreaking new production across the venue including 12m high by 4m wide, state-of-the-art LED screen, hanging floor-to-ceiling behind the DJ booth plus roadblock shows from the likes of Peggy Gou, Jon Hopkins, Floating Points, Metalheadz and Bonobo, Printworks London continues to raise the bar each year.

With numerous standout performances in the Press Halls already under his belt, Printworks join forces with DJ Koze on Friday 21st February to present a lineup that features some of electronic music’s finest, with live set from Max Cooper, plus DJ sessions from Floating Points, Matthew Herbert, Nabihah Iqbal and more, including a very special guest to be announced.

Drum & bass stalwarts Playaz return to Printworks on Saturday 22nd February bringing a host of special guests and the very best representing the Playaz ranks including DJ Hazard, Hype, Watch The Ride, Problem Central, Bou, Indika and many more for a bone-rattling day of bass-heavy beats.

Having sold out Printworks for the inaugural Annie Mac Presents London Festival, the BBC Radio 1 stalwart returns to the Press Halls on Friday 6th March. 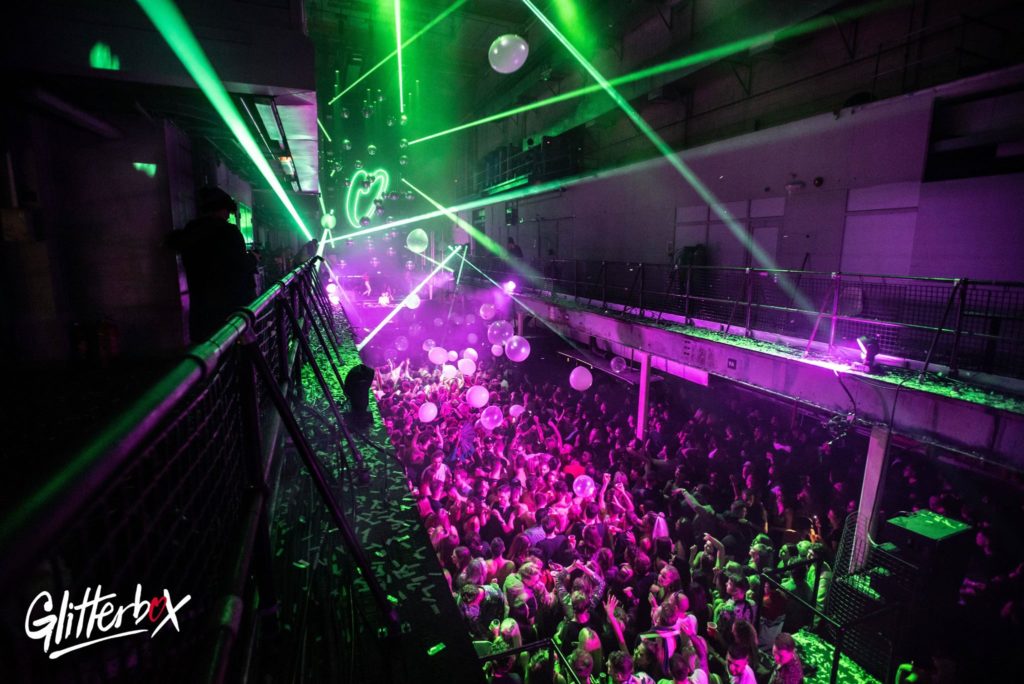 Following their sold-out New Year’s Eve show in the Press Halls and road-block show in February 2019, Glitterbox descends on the Press Halls once more with all the sparkle and flair that is now synonymous with the brand, for what promises to be another unforgettable show on Saturday 7th March.

Following the success of their inaugural event at Printworks earlier this year, AVA London expand their offering across two days, hosting the conference with a jam-packed schedule of industry panels, tutorials, workshops and showcases throughout the day on Friday 13th March followed by an all-day club show headlined with a set from pioneering production duo Orbital live on Saturday 14th March.

Still riding high from the explosive reaction to their phenomenal third album ‘A Toast To Our Differences’, Rudimental and Friends are gearing up for their colossal Printworks takeover. Major Toms presents Rudimental on Saturday 21st March represents the group’s eclectic club sounds, where a hand-picked group of DJs from all corners of the UK’s thriving music scene will bring Rudimental’s music mentality to the big stage, including industry legends, David Rodigan and Paul Woolford bringing a wealth of experience to the plates, Flava D and DJ Q will be representing the modern bass sounds that have been infecting clubs across British shores and beyond, whilst breakout newcomer Sherelle spins jungle flavours into the mix for a set of her infamously rowdy footwork and breaks inspired selections.

Having emerged from the Chicago house scene over three decades ago, the one and only Green Velvet brings his infamous La La Land party to Printworks for a full day and night takeover of the Press Halls on Saturday 28th March. Eleven hours of hight energy house and techno will come from the likes of Latmun, Eli Brown, Gary Beck, Alex Kennon, Alisha, Doorly, Huxley and Layton Giordani and a special guest still to be announced.

For the Spring / Summer 2020 season, Printworks London will be launching new incentives to support the next generation of talent, partnering with Pirate Studios to discover and support three new DJs across the season. 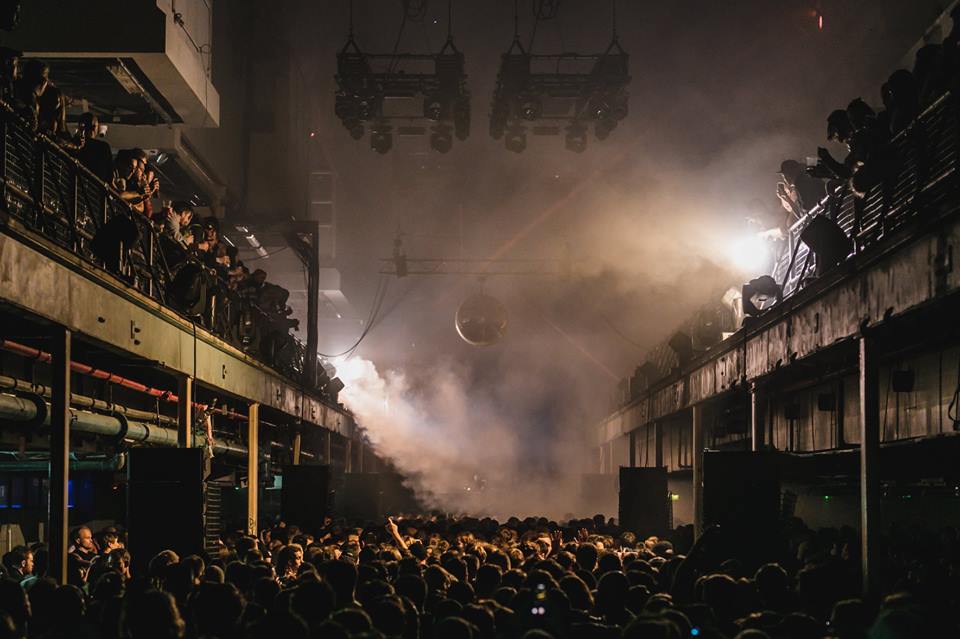