Red Axes announce their forthcoming self-titled album via Dark Entries Records, to be released on May 8th. The first single and music video for ‘Sticks & Stones’, featuring Adi Bronicki is out now.

2020 marks the tenth year of collaboration for Red Axes, the Tel Aviv-based duo of Dori Sadovnik and Niv Arzi best described as “punk-electronica”. With their background in rock music and enthusiasm for contemporary club sounds, they are one of the underground’s most intriguing and versatile acts. The forthcoming album is a melting pot of post-punk, new wave, and heady dancefloor vibes.

Industry support for Red Axes continues to flourish with extensive tours and headlining slots at major festivals. They’ve graced Sónar Festival with a live performance and mesmerized the Ibizan crowd at the iconic DC-10. As hungry experimenters, they are never short of creative outlets; from releasing records tuned for deep house-hungry dancefloors on labels such as Crosstown Rebels and Permanent Vacation, to setting up a 12-piece live band to explore their passion for new wave. The breakout pair have left an impressive discography to date, with two LP’s and over two dozen 12”s to their credit. To celebrate their anniversary, they reunite with Dark Entries for an eponymous 11-track LP brimming with jagged guitars, spacy arpeggios, and hypnotic vocals.

Although Sadovnik and Arzi have previously released LP’s on I’m A Cliche and their own Garzen Records, the self-titled Red Axes is their first body of work written and conceived specifically as an album-length listening experience. This work flows through a variety of stylistic detours, highlighting their ears as both keen listeners and skilled DJ’s.

Opener ‘They Game’ is a grooving production that unifies the psychedelia of cosmic disco with an early 90’s retro sound. The energy mounts further with ‘Shelera’, a guitar-driven acidic offering, and ‘Sticks & Stones’, a certifiable club hit fueled by sassy vocals courtesy of Adi Bronicki.

Launching Side B is ‘Break the Limit’, an EBM-laced number that wouldn’t sound out of place on a Razormaid compilation. The following tracks wax moodier, with ‘Brotherhood (Of the Misunderstanding)’ touching on darkwave territory. ‘Udibaby’ and ‘Arpman’ close out the album with their respectively dense and sparse takes on Kosmische Lysergia. 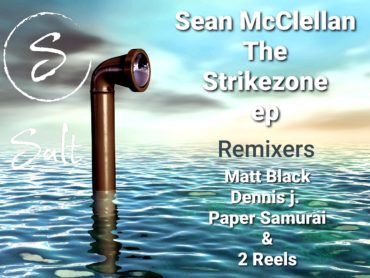 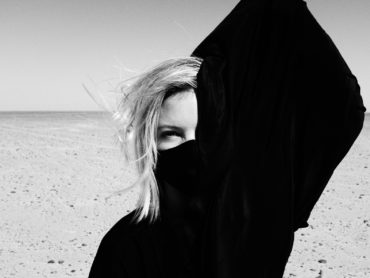 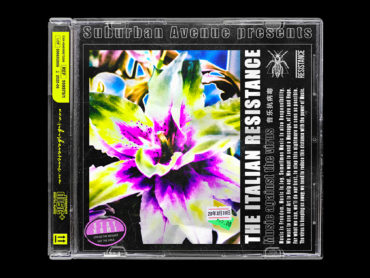 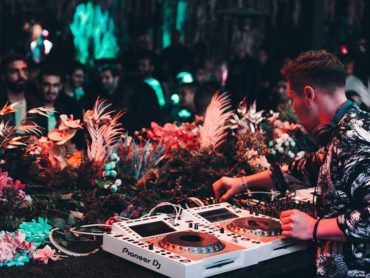 Tim Green makes EP debut on All Day I Dream

Tim Green returns to All Day I Dream with his first EP on the label: ‘Vacation To Life.’ The record. Continue reading 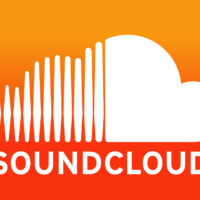 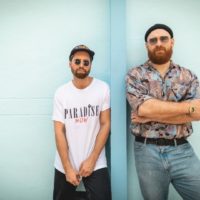 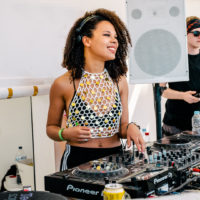