Returning to Glasgow for its eighth year, Riverside Festival, Scotland’s premier celebration of electronic music, releases the first line-up announcement for 2020. The event will run on May Bank Holiday: Saturday 23rd to Sunday 24th May.

Organisers have gathered a wide range of electronic music heavyweights and artists from the up & coming to the cutting edge to join them on the Clydeside for their biggest party yet, across three stages.

Some really exciting relative newcomers and cutting edge talents are also on the bill including forward-thinking electronic crate-digger Sassy J and techno improvisers 999999999 & Afrodeutsche alongside IDM legend Squarepusher who returns this January with a new album on Warp Records after a 5-year hiatus. 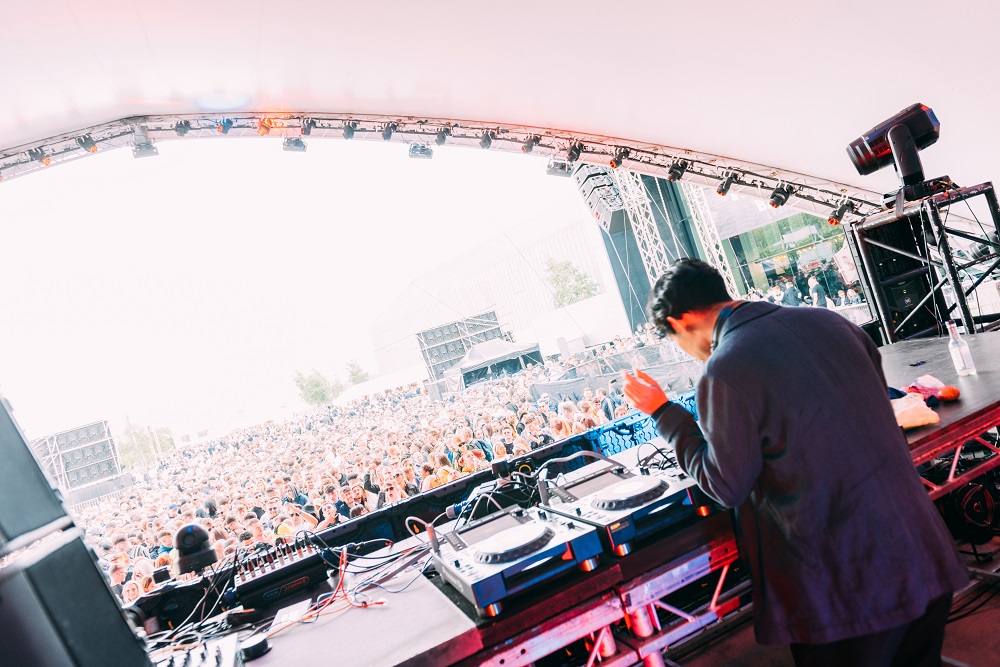 Glasgow legends Slam who co-curate the festival will bring their new hybrid live set, and new star of the Boiler Room, Glasgow based IDA is also confirmed with an eclectic array of artists also announced today to join the 2 day festival, over three stages in the grounds of the iconic Zaha Hadid designed Riverside Museum.