Apollo / R&S are delighted to welcome back The Primitive Painter, aka the duo of Roman Flügel and Jörn Elling Wuttke for a timely reissue of their 1994 lost classic self-titled album of sonorous IDM.

Growing up in Frankfurt, in the 80s and 90s the duo met at an indie rock club in their home town of Darmstadt, bonding over their shared obsession with the first wave of acid, Chicago house and early Detroit techno as well as their patronage of now iconic Frankfurt club nights like The Omen or Dorian Gray or the infamous Delirium Record shop run by scene stalwarts Ata (Robert Johnson) and Heiko MSO (Playhouse). Taking inspiration from the likes of The Black Dog and Transmat as well as seminal compilations such as Planet E’s Intergalactic Beats and Warp’s Artificial intelligence compilation the duo honed their inventive take on the Detroit techno blueprint under the moniker Acid Jesus, debuting on their freshly minted Klang Elektronik label. The label was started in conjunction with Ata and Heiko after Fluegel & Wuttke (regular patrons of the Delirium store) pressed a demo on them, muttering the immortal line; “Please listen to the tape, we are big Mr. Fingers fans.” 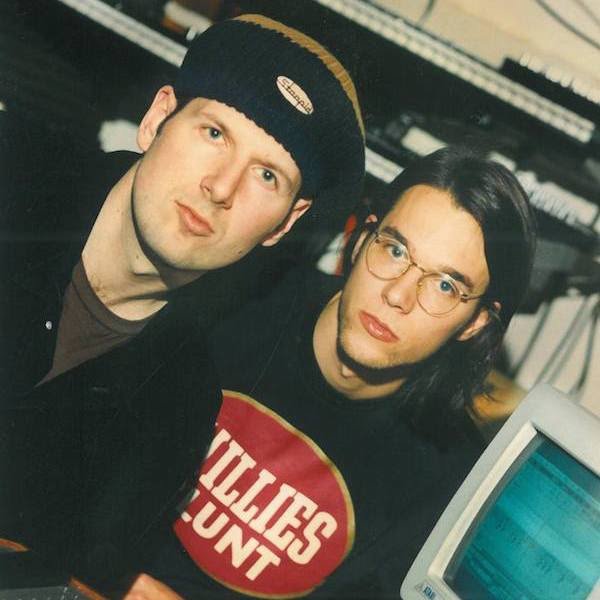 Through the mid ’90s the project flourished giving rise to a classic album and a brace of singles that number amongst the best of the era’s techno, winning them influential fans most notably Sven Väth, David Holmes and Andrew Weatherall who invited them to play live at one of the legendary Sabresonic parties in London. Alongside the success of the Acid Jesus project, the duo found great inspiration in outside of the club, including an ambient happening when the KLF came to play Frankfurt; “There were live sheep eating grass on stage while they played at Mark Spoon’s club XS”, as well as cinematic influence from the likes of Jim Jarmusch and Wim Wenders. It was however the euphonic IDM grandeur of Apollo Recordings self titled compilation of 1993 that really got their creative juices flowing:

“It was a ten track compilation with artists like David Morley, Model 500, Aphex Twin which still sounds so good today,” Jörn enthuses. “ It was really the trigger to go away from the Detroit sound and more towards the big melodies of B12 etc.”

Deciding to make their tribute to this style of music the duo turned out 10 tracks of gauzy, melodious electronica in a white hot fever, one after another over the ensuing months. Settling on a name for the new project they picked ‘The Primitive Painters’ taking inspiration from the band Felt. “We are both children of the C86 movement,” explains Jörn. “this attitude of noisy art school influenced rock like Primal Scream, MBV, The Jesus & Mary Chain really inspired us to take a DIY approach to our music.” They sent the resulting demo cassette to Renaat at R&S / Apollo. “We really had no expectations,” Jörn explains. “So we were shocked and delighted when we received a fax saying that he wanted to release it”

The resulting release was bungled by an R&S mix up that attributed the album to the duo’s own Klang Elektronik label which confused both fans and distributors alike, denying the release the critical boost and attention that it so richly deserved. Accordingly the release slipped out without much fanfare, with a chastened Fluegel & Wuttke returning to their Acid Jesus activities which would eventually lead to their blockbusting success as Alter Ego. Over the ensuing years the reputation of The Primitive Painter album has only grown, with second hand copies (only 500 vinyl were pressed) changing hands for exorbitant amounts on Discogs, leading us to this opportune moment of a richly deserved ‘first’ release on the label for which the project was started, Apollo / R&S.

“This really brings us full circle,” says Jörn. “Apollo / R&S meant and means so much to us as artists and so it was bittersweet to not have the official release – to put that right all these years later feels really good.”

This new vinyl release comes in re-created original gatefold artwork and includes all original 10 tracks (Stoned Soul Picnic was previously on the CD only). It also contains an exclusive previously unheard track ‘Testing’ on the digital release. 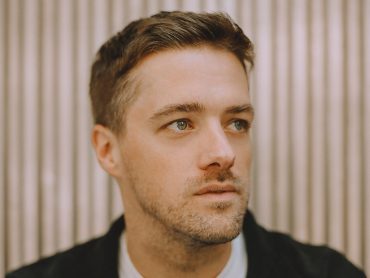