“Growing up in Southampton, and with my Dad being a well-known rave promoter back in the day, I was blessed to have been involved from a very early age in the cities constantly evolving club culture and after years of hard graft building my artist profile, thankfully now I get to co-headline on most of the modern day events that take place in and around the city” – Ronnie Spiteri

We Are The Brave vs High Tide Garden Party @So Bar, Southampton

These Garden Party events always go off and they sell out fast. It’s only a 600-capacity event, but what you get is 600 people who all come for the music, true ravers! I was so happy to be on the line up for this one, especially as it was the first event for We Are The Brave at this venue too, so I knew it was going to be a special one! Alan Fitzpatrick has really taken me under his wing at the moment, putting me on a lot of his label parties and pushing my music through the label.

Everyone that’s involved in We Are The Brave are all from the South Coast and we all have such an amazing relationship both inside and outside of just the industry, which I think is so important. Even though Reset Robot and A.S.H who are both on the label, are from Portsmouth – we wont be too mean and hold that against them! Hahaha

The team at High Tide have been amazing to me, unbelievable that I have been playing for them for almost 9 years now! They are famous for their legendary boat parties where they have had Carl Cox, Nic Fanciulli and Nicole Moudaber all play. 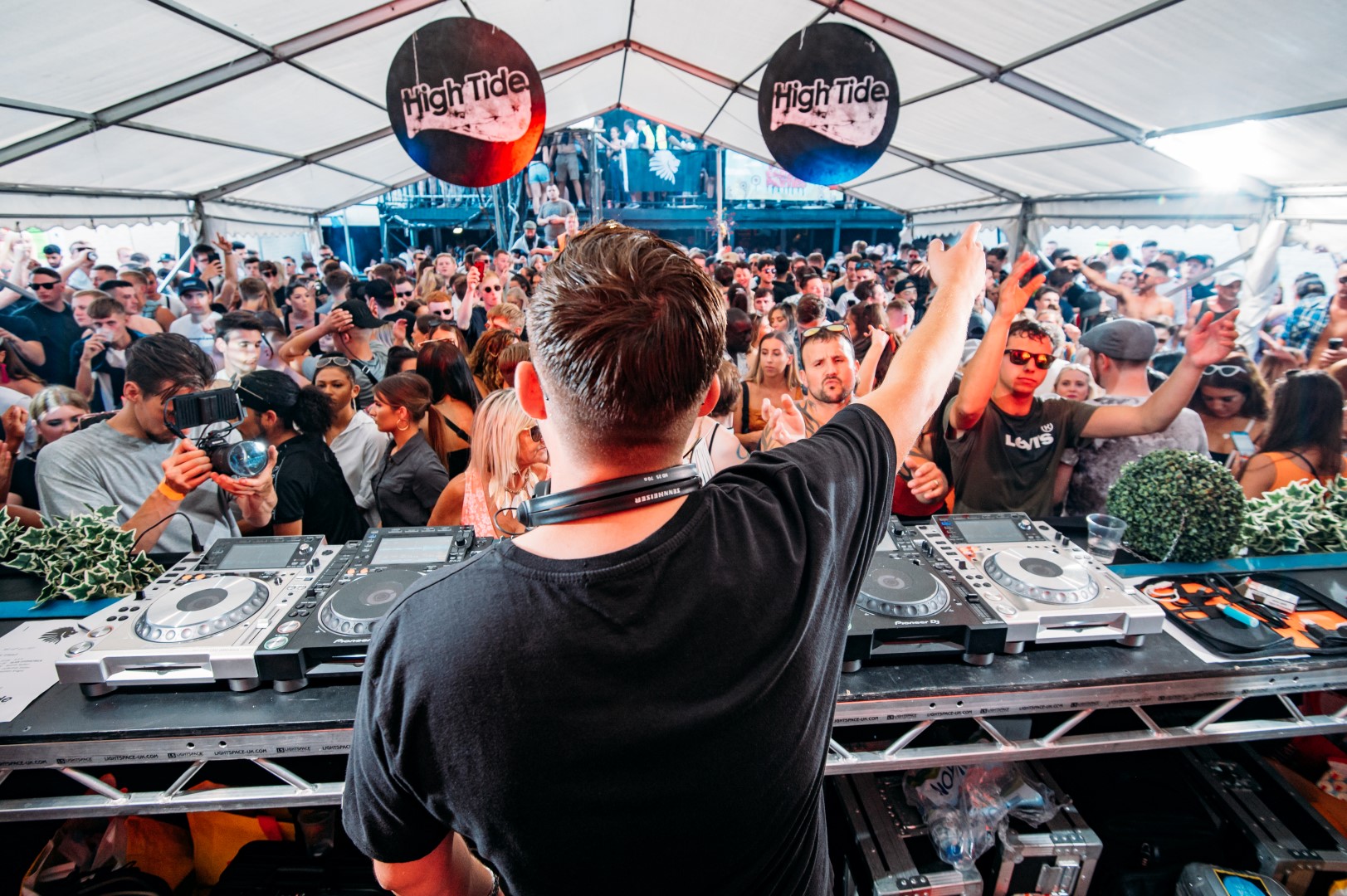 Whenever you are on an elrow line up, you know what your getting yourself in for. Who doesn’t love a completely mad party with loads of crazy people in the weirdest costumes you’ve ever seen, covered in confetti and an inflatable chicken? It was amazing to play alongside my bro Hot Since 82 again too.

Southampton has always been a good city for music, and club nights when it comes to the UK in general, so I knew it was only a matter of time before all the branded evens would start to look at this as another location. They came, conquered and bought a lot of fun! 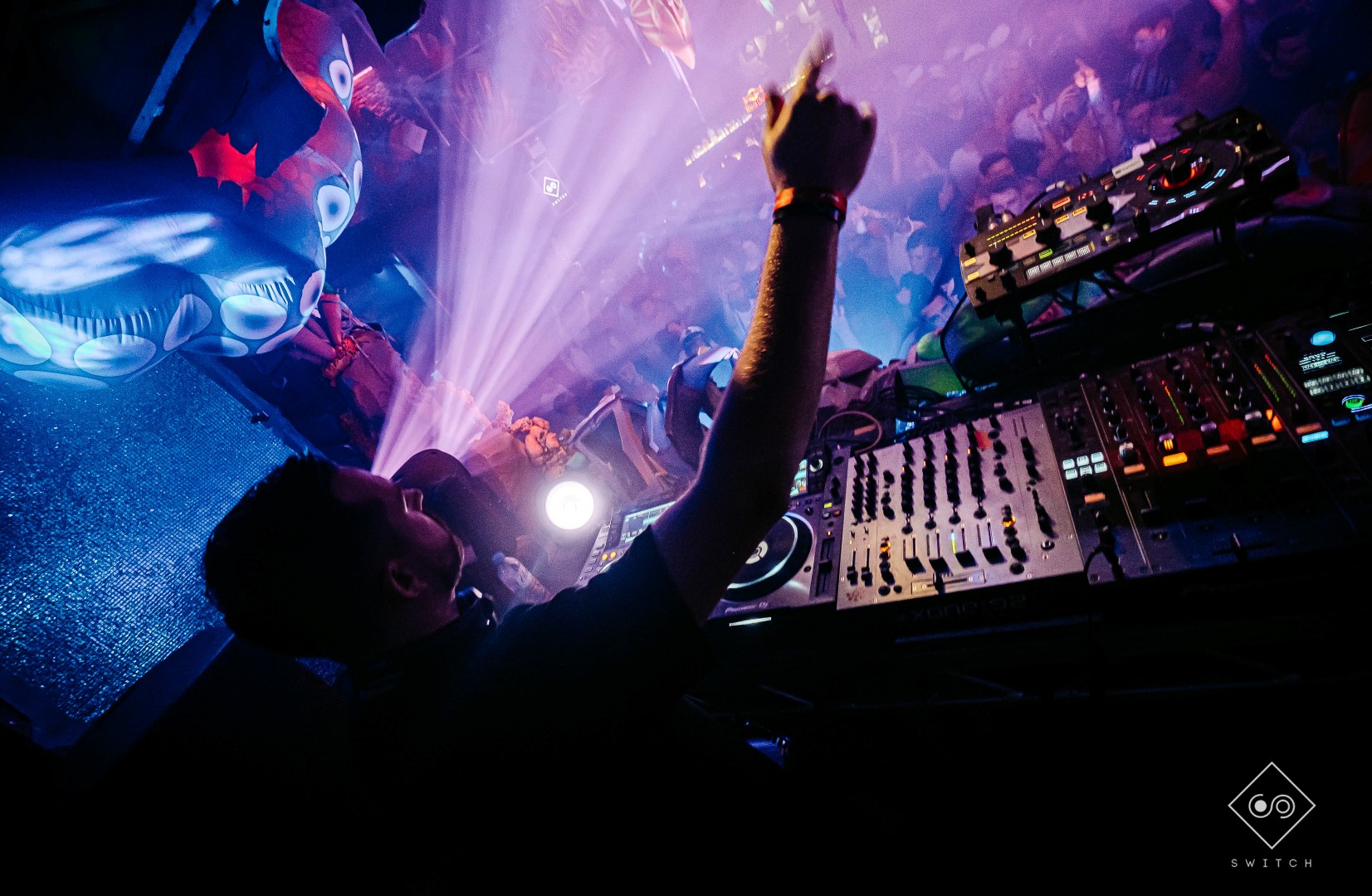 This was such a crazy festival! 10,000 people under 1 roof, and it was packed on the dancefloor throughout my set. I love day parties as I get to play a broader selection of music and enjoy being able to crate dig for some old classics. I handed over the decks to Pete Tong and then went straight to the dancefloor with all my family and friend’s! That’s another nice thing about playing locally, everyone you grew up with, and your mates can come and share these moments together – it’s not easy for them to see me play abroad, so this made it extra special. I can’t wait for the next one actually, Ryan Keary is really putting Southampton on the UK party map with these events. 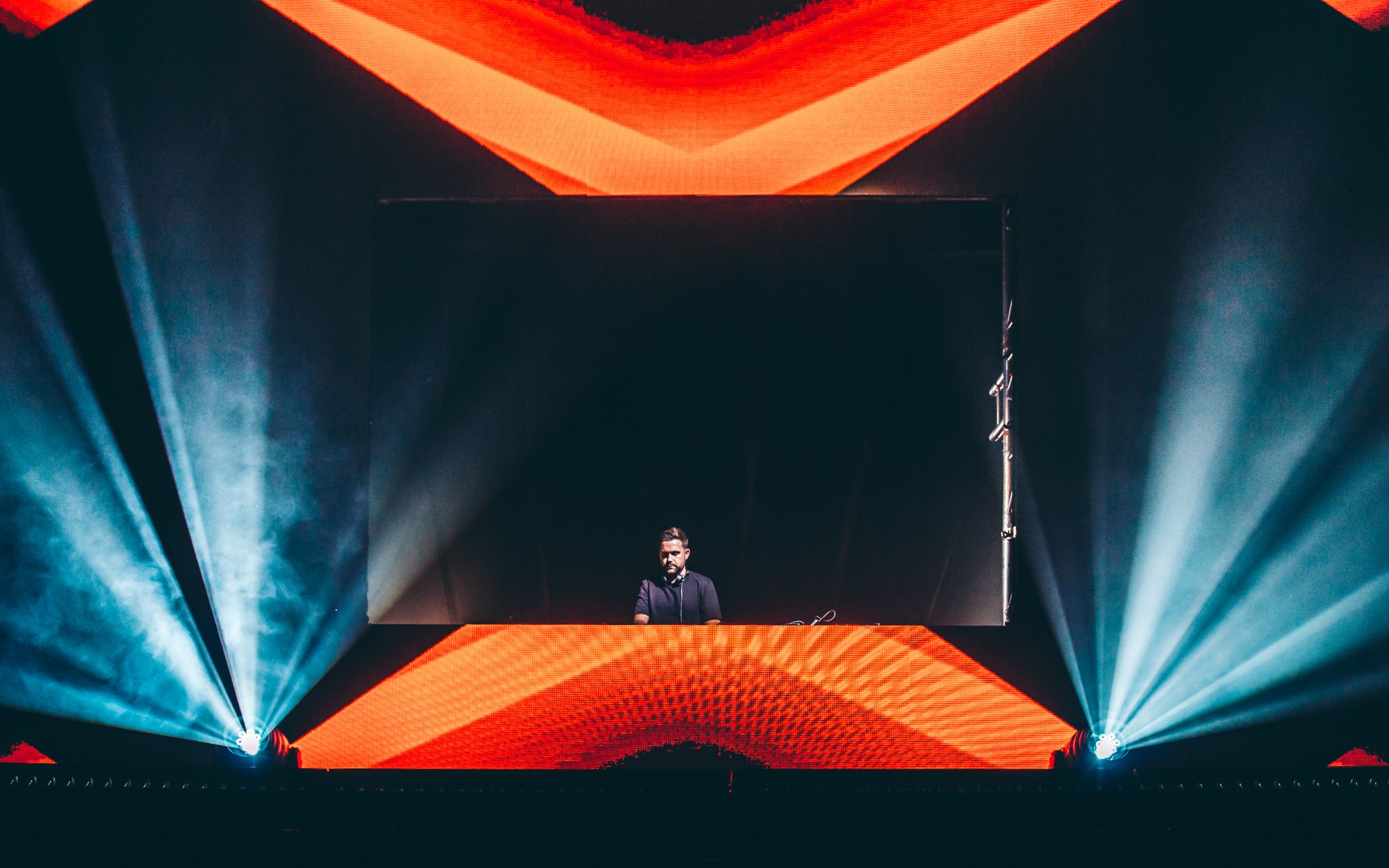 The after party for Dockyard needed to also be added here on this list, as was at one of the better-known and long-established venues called Switch. It actually just had a refurb and wow, it’s something else! They really did a great job and it’s been transformed, into something which can be compared to a few clubs in Ibiza. I loved every second playing this after party and played a 2 hour set of my own music – it went off! I remember seeing all my friend’s and my dad going nuts on the dancefloor all night long…..ha ha ha 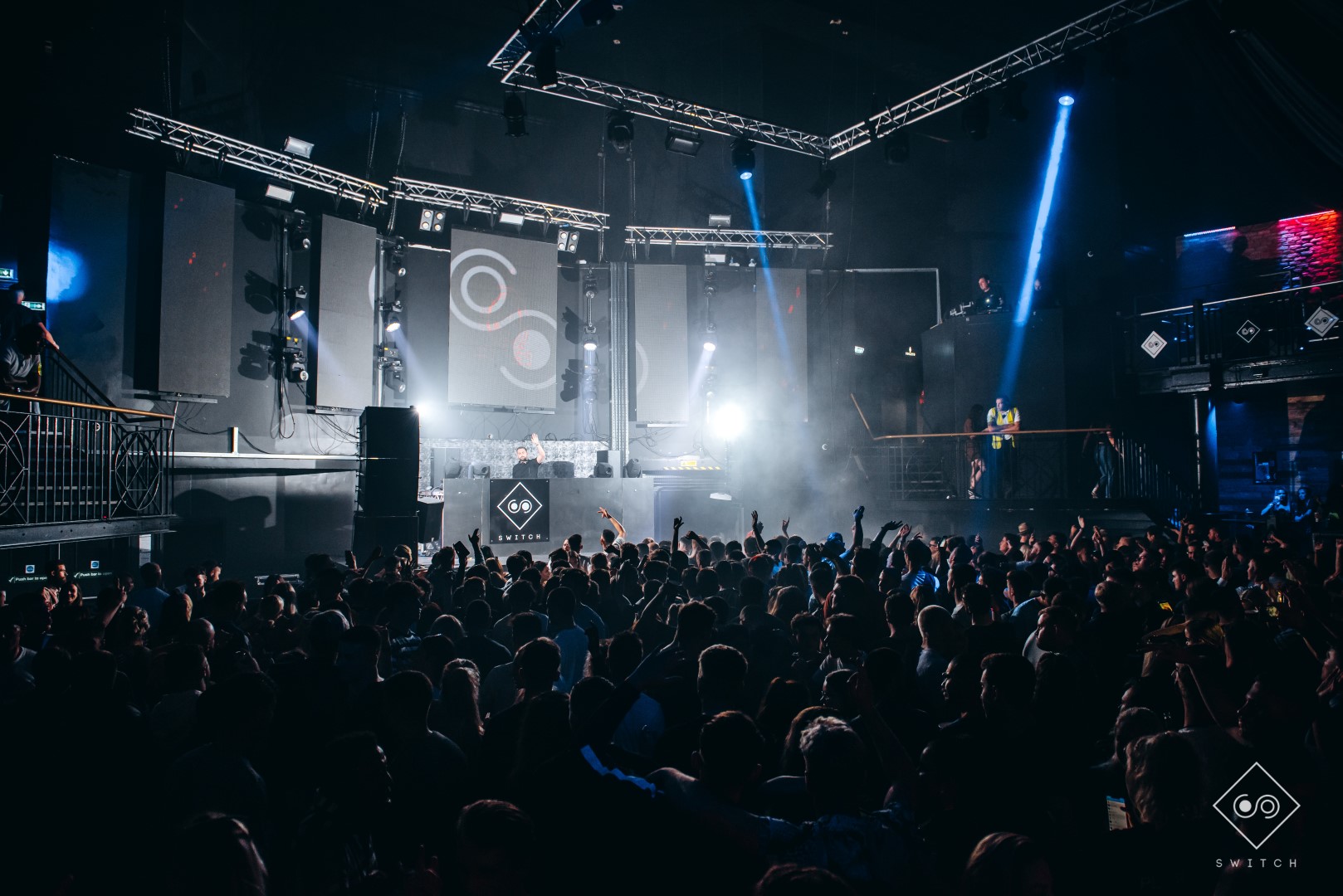