The S5 is Native Instruments latest All-In-One Traktor controller and the “little brother” of the larger All-In-One controller the S8 and one of the current STEM ready controllers on the market (see previous review about STEMS). While the S8 is an all encompassing unit that can both handle Traktor decks it can also take external input from turntables or CD players and work as a mixer for external units without the need of a computer. The S5 on the other hand has stripped away all of these features for portability and size, making it a true Traktor controller.

Like the S8 and the D2s (see review of D2 here) the S5 have two screens to display track & STEM waveforms, remix deck loops and tracks when browsing. Native Instruments have removed the 4 sliders used to control STEM track volumes; instead they have re-purposed the 8 HOTCUE buttons to toggle volume & filter control on/off per track and is then adjusted using the BROWSE button. This allows you to control individual STEM tracks using just one knob which works quite well but is not as quick and flexible as on the D2 or S8. Like the S8 and the D2, the S5 decks have the same 4 knobs at the top to control effects, the touch sensitive strip at the bottom which controls search and nudging a track as well as the browse and loop knob. Each controller side also has the DECK button to swap between its sibling Deck; A/C and B/D.

In the middle of the unit is a 4 channel mixer with low, mid and high EQ control, low- and high pass filter control and cue buttons. There are also knobs for controlling the booth mix output, the master output, cue volume and mix as well as global tempo. At the bottom of this row is an AUX button which when held allows you to control the volume of the single RCA line input on the device and the microphone input. The AUX input is handy if you want to connect your phone or iPod to playback music when not using it to DJ, the AUX input has no EQ control or effect support. Just like the S8, the S5 has two buttons under each channel gain knob to toggle effect 1 or 2 on/off, which unlike the D2 where each unit controls an effect group and can toggle the effect on and off for all channels.

The S5 ships with the required power adapter with exchangeable socket plugs, a USB cable and a getting started manual as well as a full license for Traktor Pro 2. The S5 has a very similar size and weight spec as the old S4 controller at 32.2×6.6×50 cm and also weighing 3.7 kilos, so most bags and accessories that fit the S4 should fit the S5. The S5 currently does not support the iOS version of Traktor like the older S2 and S4 controllers do; hopefully thats something that will come in future updates (the screens are rendered by the host so it needs a pretty decent amount of CPU power).

The sacrifices Native Instruments have done to get the size and weight down on the S5 compared to the S8 are on point, I actually would like to have seen them make the mixer only 2 channel to save even more space and weight and make it a truly portable All-In-One system. While the S8 is really designed to be pre-installed in clubs and venues the S5 is just small enough to be able to carry on flights and together with computer should keep within weight limits for carry-on luggage. 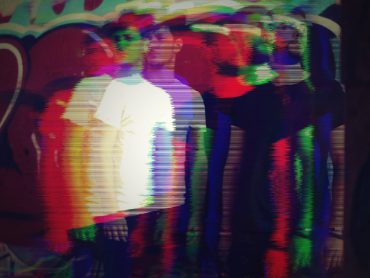 M.F.S:Observatory talk through their most influential pieces of studio kit and different pricing options for those looking to get into production

An Italian pair based between Naples and London, M.F.S:Observatory have been banging out top class house and. Continue reading 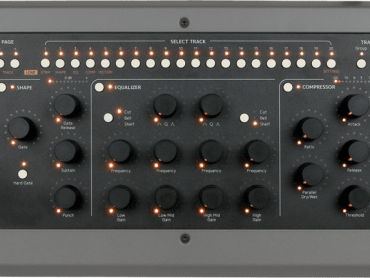 I first read about the Softube Console 1 Mk2 a few years ago. There was a lot of YouTube videos showing. Continue reading 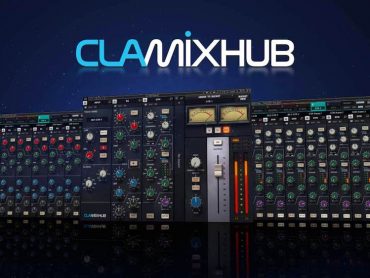 Waves’ CLA MixHub plugin could change the way you mix in your DAW – Buckets!

MixHub was developed in collaboration with engineer Chris Lord-Alge, and models channel strips from his. Continue reading