Soho Garden Dubai has revealed its November programme with appearances from the biggest names in house and techno. This announcement arrives as the venue unveils its brand new refurbishment.

Headlining Soho Garden on Wednesday 6th November is American rapper Ty Dolla $ign. Known for his global hits ‘Or Nah’ and ‘Paranoid’, the multi-talented hitmaker will get the party started with his up-tempo and R&B fused sound.

The following day on Thursday 7th November, Israeli-born DJ Guy Gerber will be in attendance at CODE, the new immersive underground club experience, with his signature melodic-house sound. On the same night, Glitterbox will welcome founder Simon Dunmore alongside noughties floor-fillers Shapeshifters, Tini Tenks plus Mousse T on the main stage of Soho Garden, for an unforgettable evening showcasing the very best in dance music. 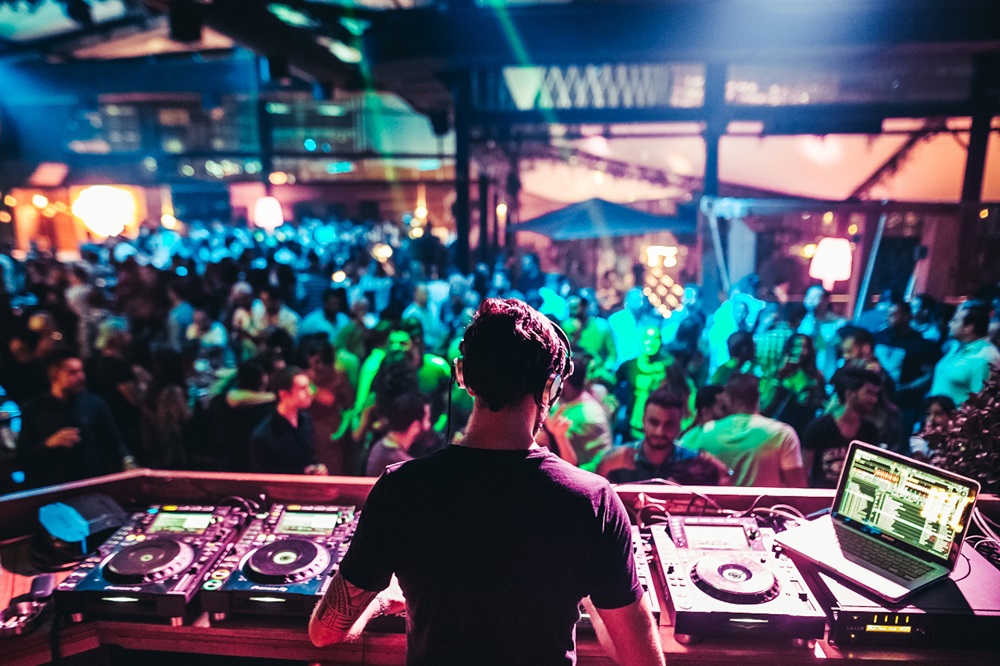 Thursday 14th will see sought-after Ukrainian powerhouse, Nastia take to the decks at CODE, whilst over at Soho Garden disco and techno, award-winning DJ Danny Tenaglia, will be bringing NYC to Dubai.

The following weekend starts with Italian titan Marco Carola, on Friday 15th November at Soho Garden. Firmly established as one of the world’s most influential techno DJs, Carola will no doubt get the party started.

Fast forward to Thursday 21st November where leading party brand ABODE will welcome UK hitmakers Camelphat alongside Will Taylor, Adam Gracia, Mar + Mer for an unforgettable night of unique production in true Balearic style. Friday’s programming brings a name at the forefront of UK dance music, Patrick Topping. The prolific producer with 11 Beatport #1s, three DJ Awards, a DJ MAG Best of British Award and a place at #11 in Resident Advisor’s Top DJs in the world poll will play at Cafe Mambo’s takeover of Soho Garden.

Next up is Gardens of Babylon, a movement lead by music & meditation on Friday 22nd November at Soho Garden. From mass meditations to never-ending nights, Swiss DJ duo Adriatique will entertain guests with support in the form of multi-instrumentalist Sam Shure and Anastasi.

Legendary British producer John Digweed will be joined by Francesca Lombadaro on Thursday 28th November to kick off what promises to be a standout weekend of the season as Friday’s show brings one of the most celebrated DJ’s to Soho Garden, Martin Solvieg. The Frenchman’s decades-long career spans over four studio albums and is cemented as a global star in dance music.

On Saturday 30th November Lee Burridge, a DJ/ producer recognised for his contribution to Burning Man, brings his All Day I Dream show to the UAE. A party brand synonymous with thoughtful venue selection and bohemian production, expect a mystical paradise with structural art, lanterns, fairy lights and flowers set to the sound of Lost Desert, DSF and Fulltone. 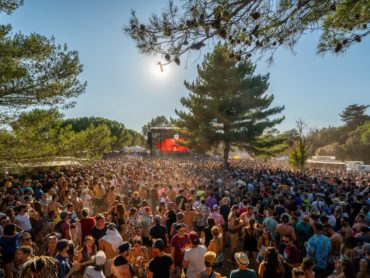 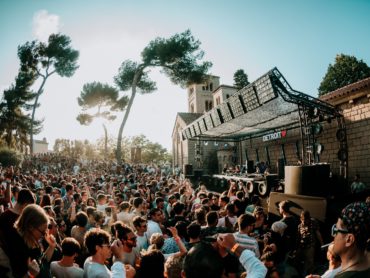 OFFSónar has revealed the latest phase of acts confirmed for the 2020 edition, with lineups coming from. Continue reading 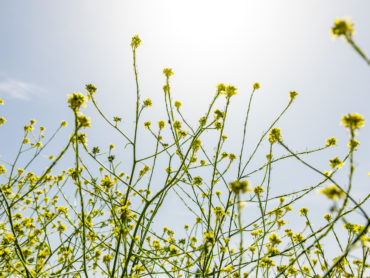