Saturday 5th October, saw London’s prestigious Electric Brixton turned into a world-first immersive, multi-sensory dance music experience, and renowned photographer Sam Neil was there to capture the full DIMENSION LIVE show in all its gothic glory. Neil’s images from the sold-out event feature the debut of Dimension’s playable showpiece glass mechanical structure, alongside a 50-piece state-of-the-art lighting system, laser walls, the largest ever LED screen to be installed in the venue, stunning videography, and pyrotechnics – the only thing that can’t be conveyed by his images is the scent technology that was deployed during the night.

Fresh from the success of DIMENSION LIVE, Dimension has just announced he’ll be delivering his debut BBC Radio 1 Essential Mix later this month; his eagerly anticipated addition to the world’s most famous DJ mix series will be broadcast by BBC Radio 1 on 26th October 2019.

DIMENSION LIVE is based around a showpiece glass mechanical structure, manufactured by INPLAS – a film set and fabrication company whose clients include George Lucas (Star Wars), Ridley Scott (Prometheus), HBO (Game of Thrones), Christopher Nolan (The Dark Knight, Inception) and more. The instrumentation installed in the glass unit has been engineered from the ground up by Dimension, in collaboration with toy manufacturer Josh Wilde. Every unit is handmade, completely bespoke, and created using 3D printing technology.

The bespoke desk also houses the components that trigger the release of state-of-the-art scent technology. These compliment the visuals, lighting, and the overarching aesthetic of the show, creating a totally unique sensory experience.

Dimension has curated an industry leading team to help bring his vision for DIMENSION LIVE to life. Head engineer is Alex Turner of GravityRigs, whose clients include The Chemical Brothers and Disclosure live. The team responsible for lighting and pyrotechnics is headed up by Liam Mace of GhostFX. Finally, Dimension has worked alongside More Eyes, whose wide array of previous clients includes Stormzy, to design a dark and powerful visual show. 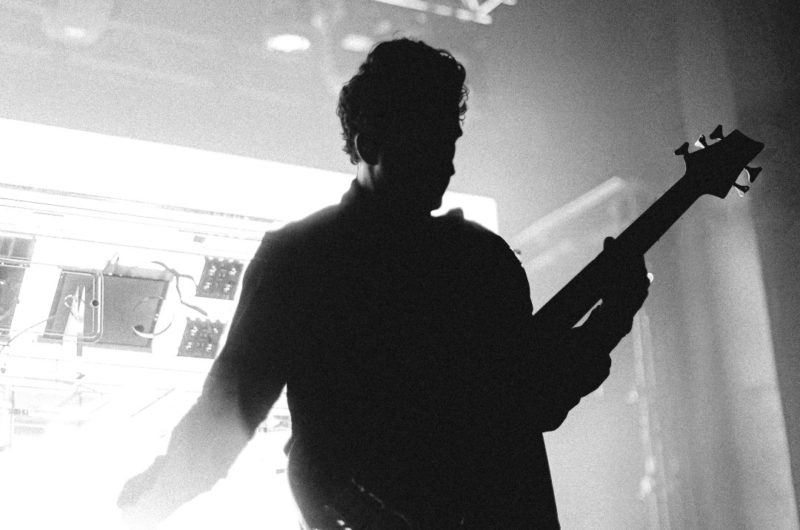 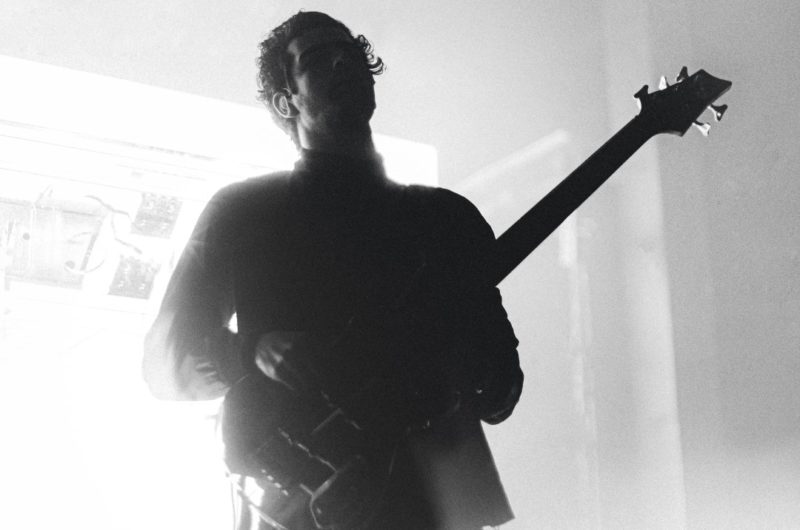 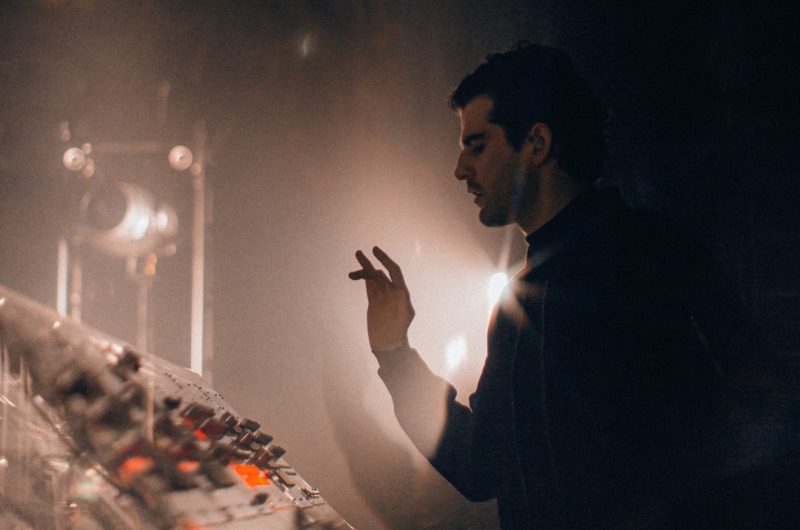 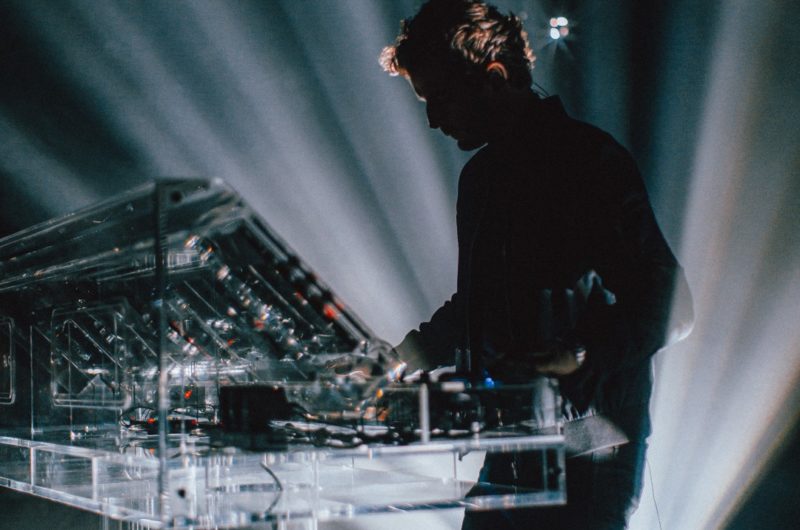 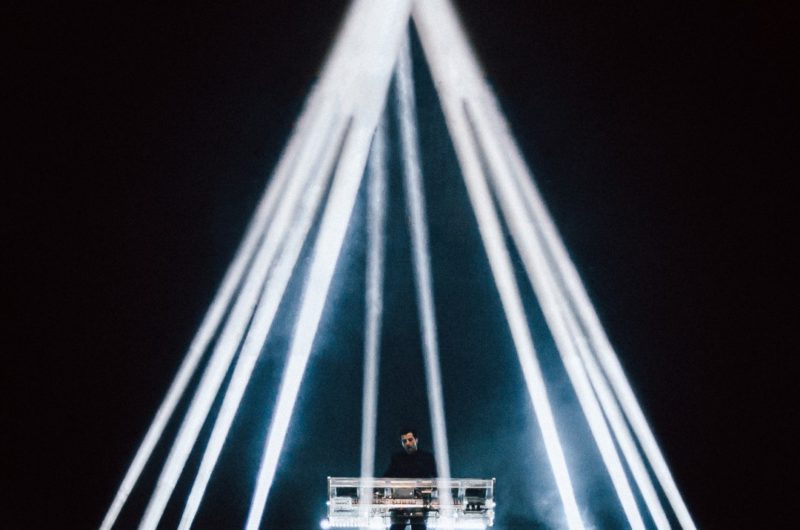 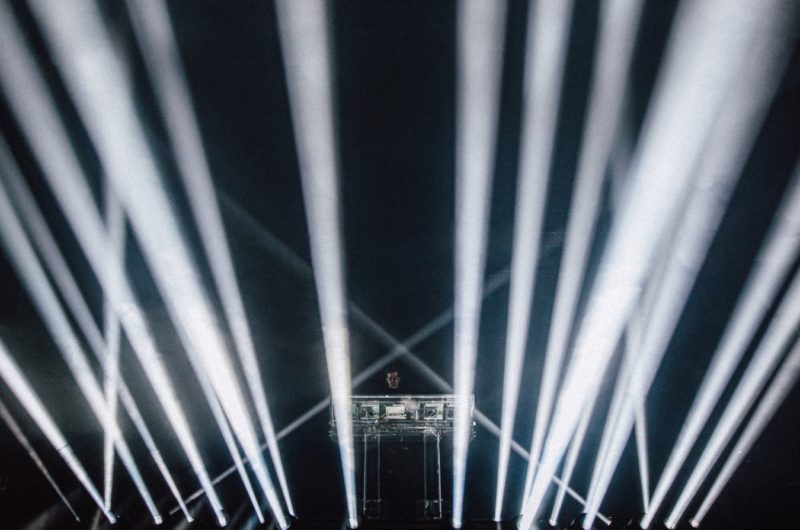 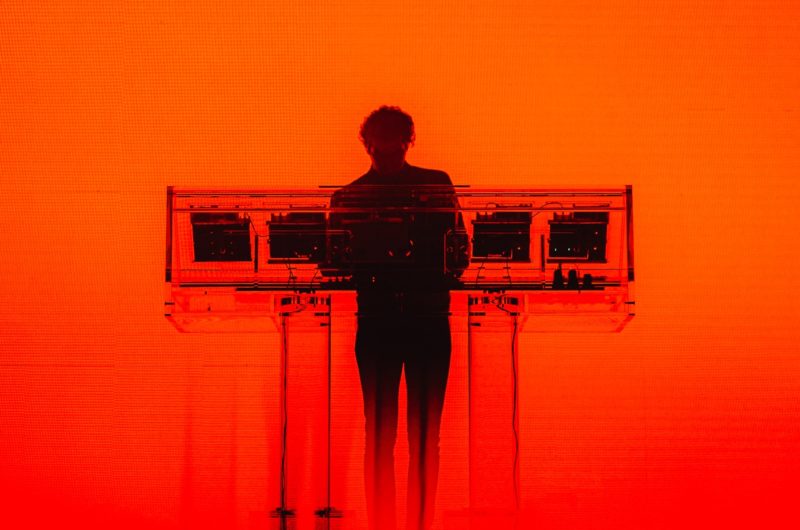 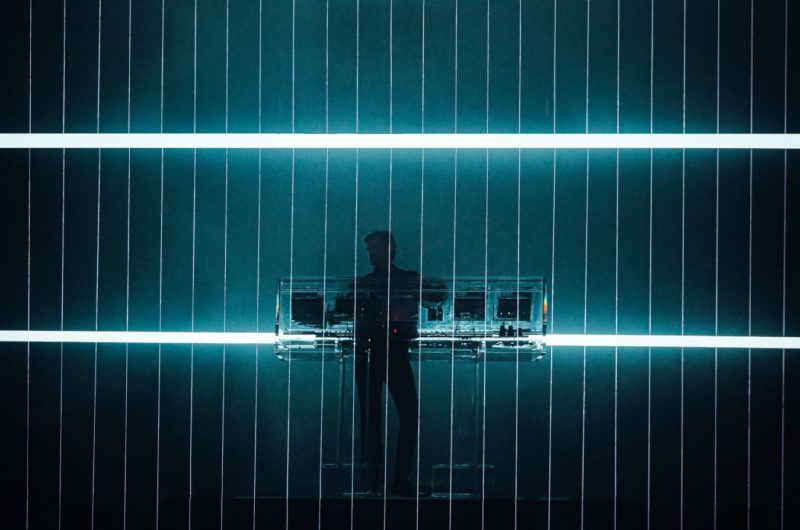 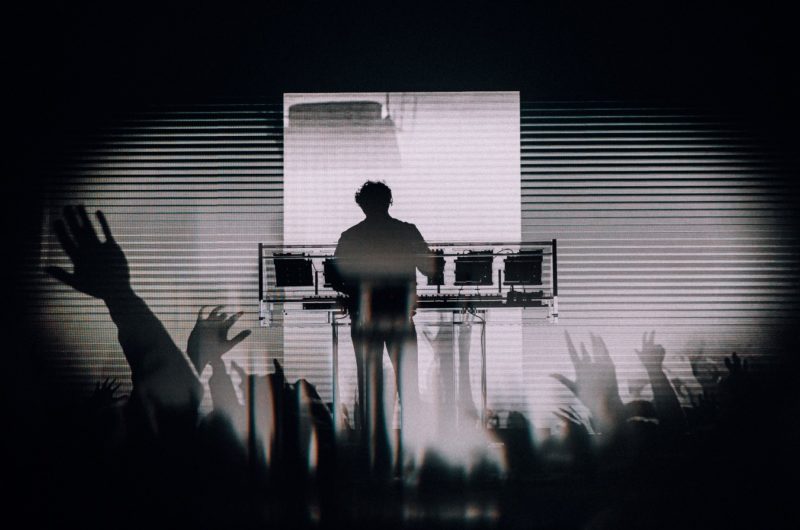 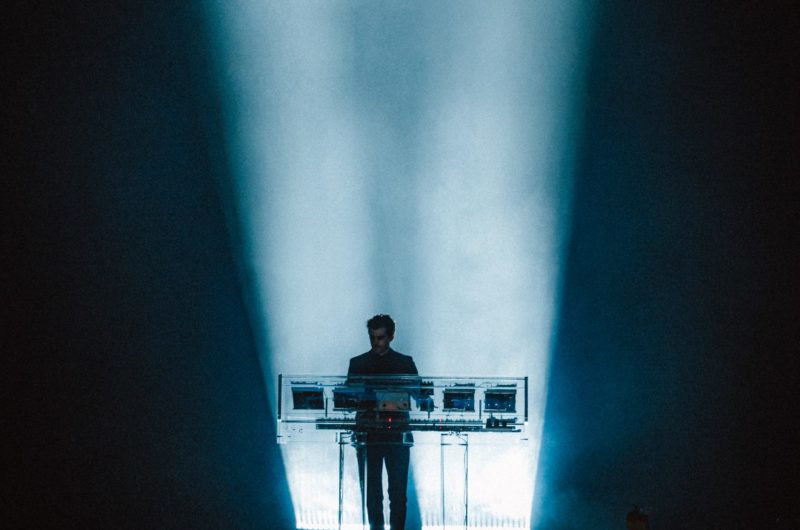 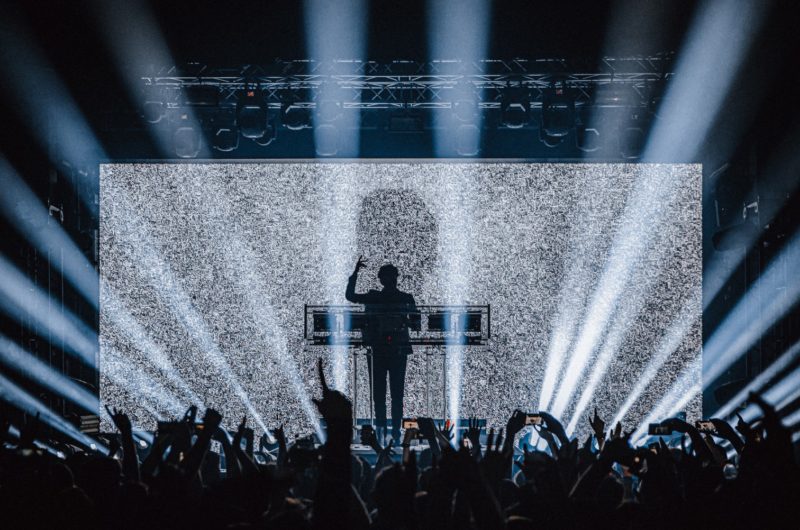 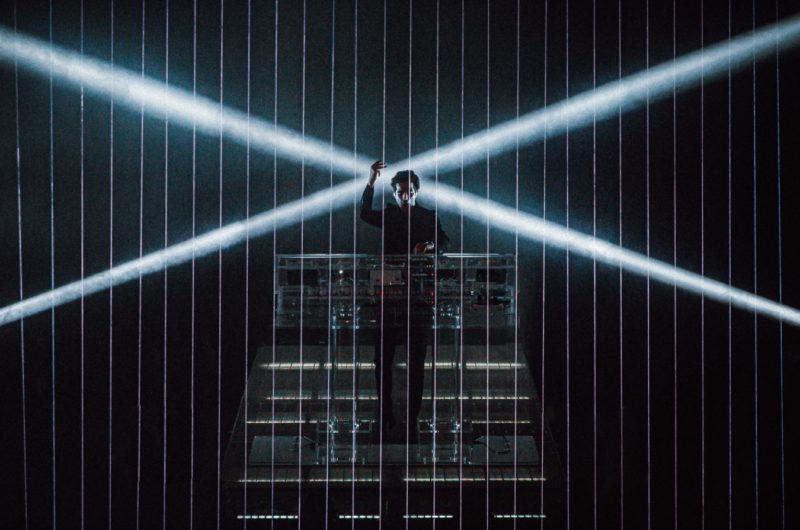 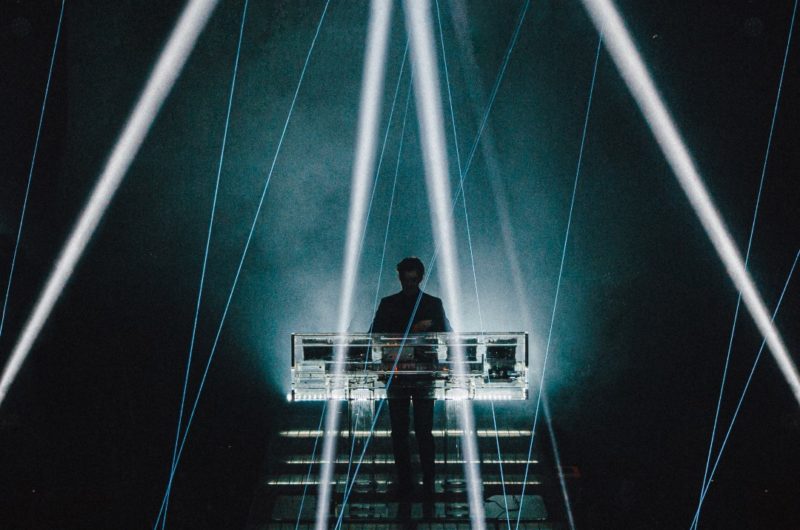 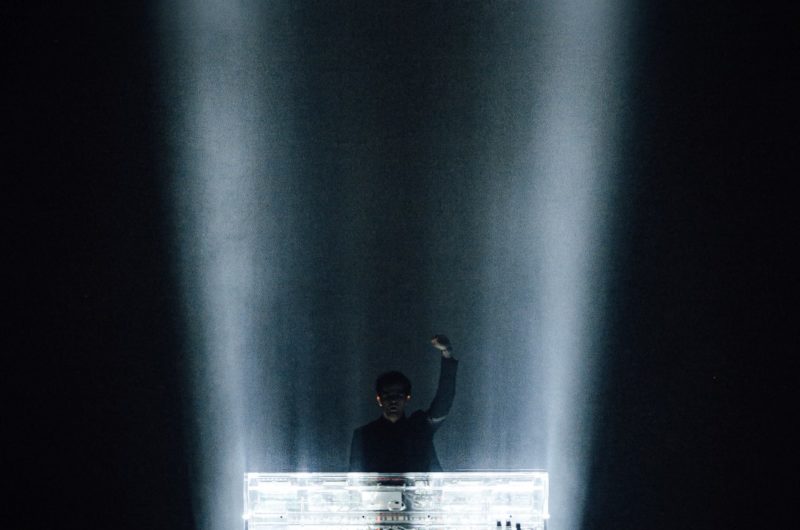 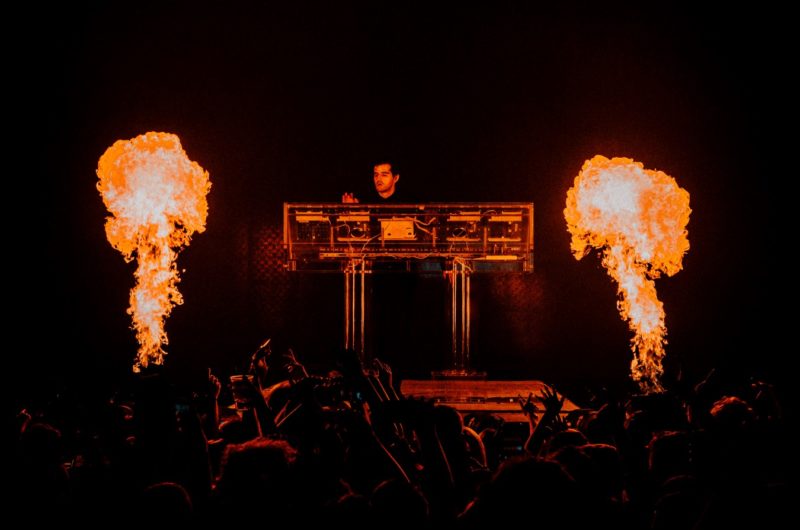 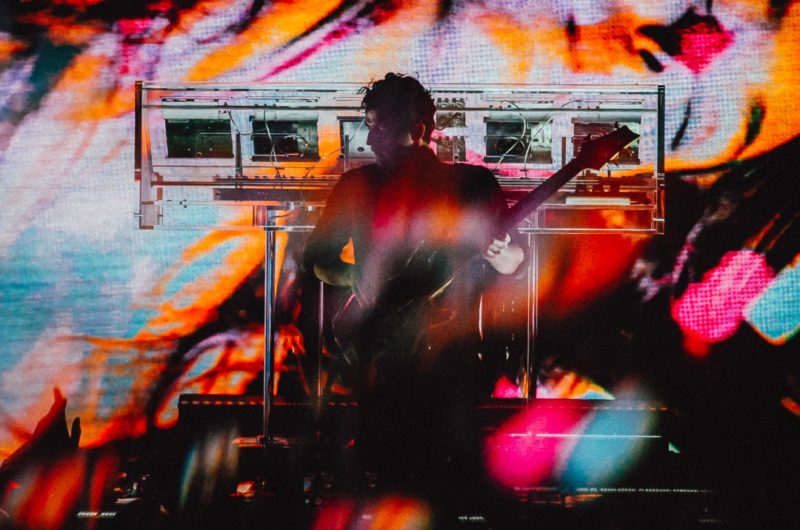 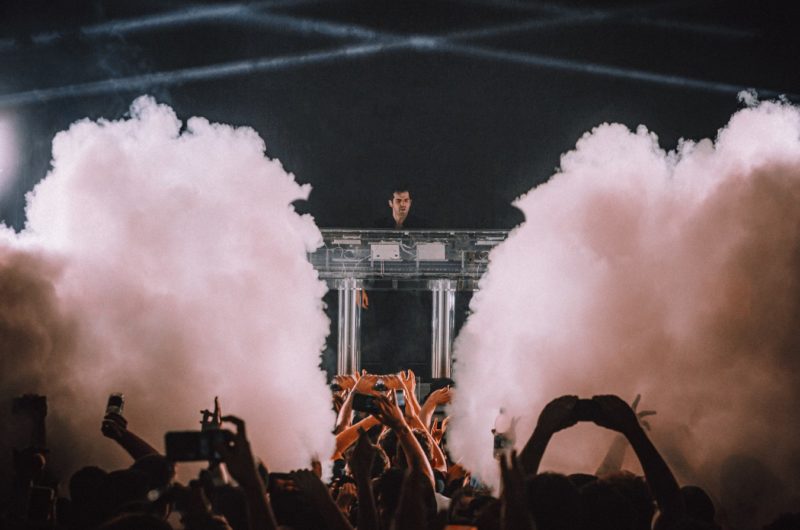 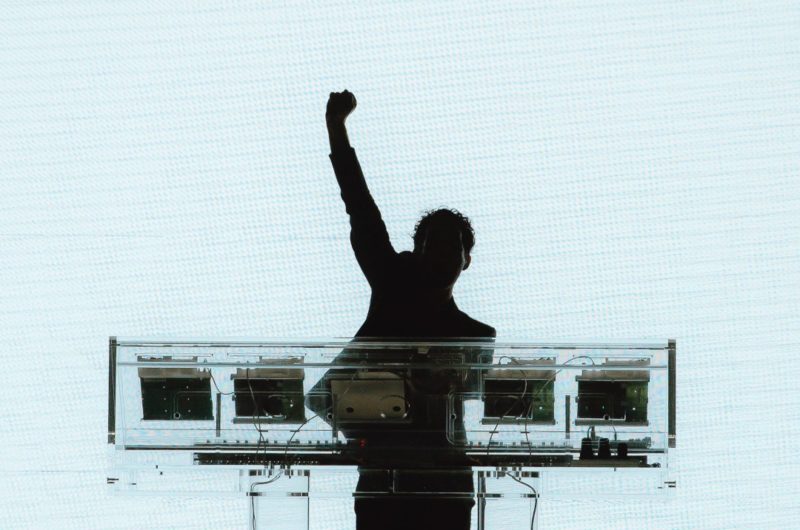 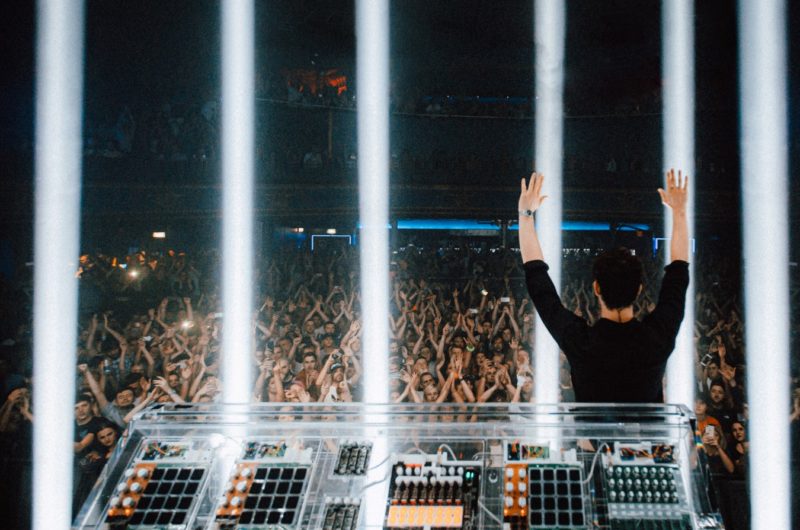 Steven O’Halloran from INPLAS, who manufactured the glass structure said:

“Dimension came to us with a vision of wanting to create a show-stopping piece that nobody else on this planet has ever owned or has ever seen. We managed to turn Dimension’s vision for a showpiece into an unbelievable reality by designing and producing a totally bespoke performance structure. Not only is the desk unique in every way, it’s been tailor-made to suit Dimensions stature and performance needs. We managed to not only create a very practical piece of musical equipment, but also… an amazing piece of art. We never shy away from any project, no matter how big or small and we always put our heart and soul into everything we do.”

“Dimension uses a combination of controllers and faders in his sets, each one with its own circuitry and design. Rob’s vision was to peel back the dull shell that hides the controllers’ inner workings and reveal what was going on underneath with glass casing. We decided on which instruments would work best and then custom-built new housing using a combination of laser-etching and 3D printed components. This allowed for custom equipment, wholly unique to Dimension and his show. “

Having sold out all previous headline shows, including fabric and E1 in London, 2019 looks set to be a defining year for Dimension.

Having begun his summer at Radio 1’s Big Weekend, alongside previous collaborators Sub Focus and Wilkinson, Dimension then toured worldwide including Australia and New Zealand, North America and a return to Ibiza for another Amnesia residency at Together. Other notable appearances included Glastonbury (new Arcadia structure), Reading & Leeds, Creamfields, EDC Las Vegas, Audioriver, Dreambeach, and Beats For Love.

Dimension’s combination of seemingly effortless musicality and production prowess first caught the attention of producers and DJs such as Andy C, Sub Focus, Chase & Status as well as Skrillex and deadmau5. The 27 year old Brit is a unique electronic music artist, defined by a gothic aesthetic in his imagery and artwork, he’s part of a new wave of breakthrough dance music stars who’ve ascended rising star status and look set to dominate the next decade.