The Soundgarden, known for creating magical musical experiences, returns to yet another sun and cocktail drenched Miami Music Week. Firstly, the label continues their yearly yacht party showcase on March 27th together with Sudbeat. This extremely sough-after sunset cruise with the label heads Nick Warren and Hernan Cattaneo always sells out in advance, and with that in mind, The Soundgarden has a surprise in store for 2019! Namely, the brand has teamed together with Magnetic Grooves and Listed, to organise a second boat party on March 30th.

Two floors of exciting artists such as Cassy, Atish, Eelke Kleijn and Tara Brooks join Nick and Hernan for another sun-drenched evening on the waters of Miami. The boat will also offer a wellness garden with complimentary massages, cold-pressed juices and face embellishments. For the less healthy, there’s also a premium open bar. 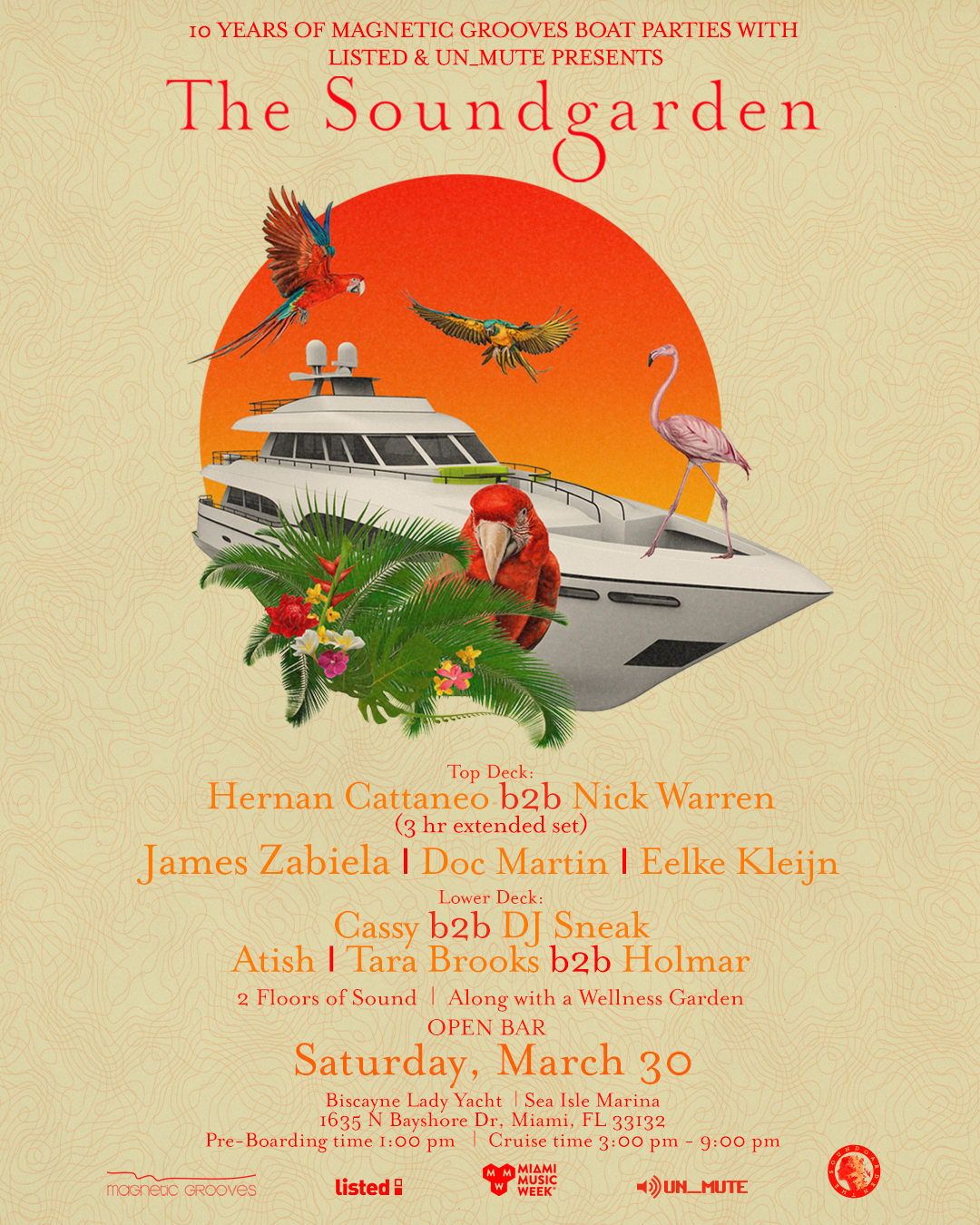 To celebrate the occasion, The Soundgarden records releases a special Miami Sampler. Not only does this release showcase a select few of the tracks that Nick (and a bunch of his fellow electronic titans) will be spinning throughout this year’s Miami Music Week / Winter Music Conference, but it highlights some tracks that have been instrumental for Nick in the past few months. Featuring debuts, variety and interesting collaborations, this is the sound of The Soundgarden distilled into eight wonderful tracks.

Opening with Berni Turletti’s ‘Discovering Me’, a deep throbbing bass and Middle-Eastern wails provide ample evidence of why Berni is starting to make ever bigger waves. Diego Poblets follows up with ‘Karma’, a lighter affair that’s full of classy sonic touches and a strong lead.

Kamilo Sanclemente teams up with Dabeat for ‘Theory of Silence’, a subtle melodic journey over 10 minutes that manages to be both resplendent and epic, while Memory & Ezequiel Arias work together on the eargasmic ‘Shen’. Oliver and Tom deliver two strong releases; firstly, ‘Remote Visions’ is a deep, richly engaging warm up with emotive strings, while the complementing track ‘Time Lapse’ is a funky bongo-led groover with a spoken-word male vocal. 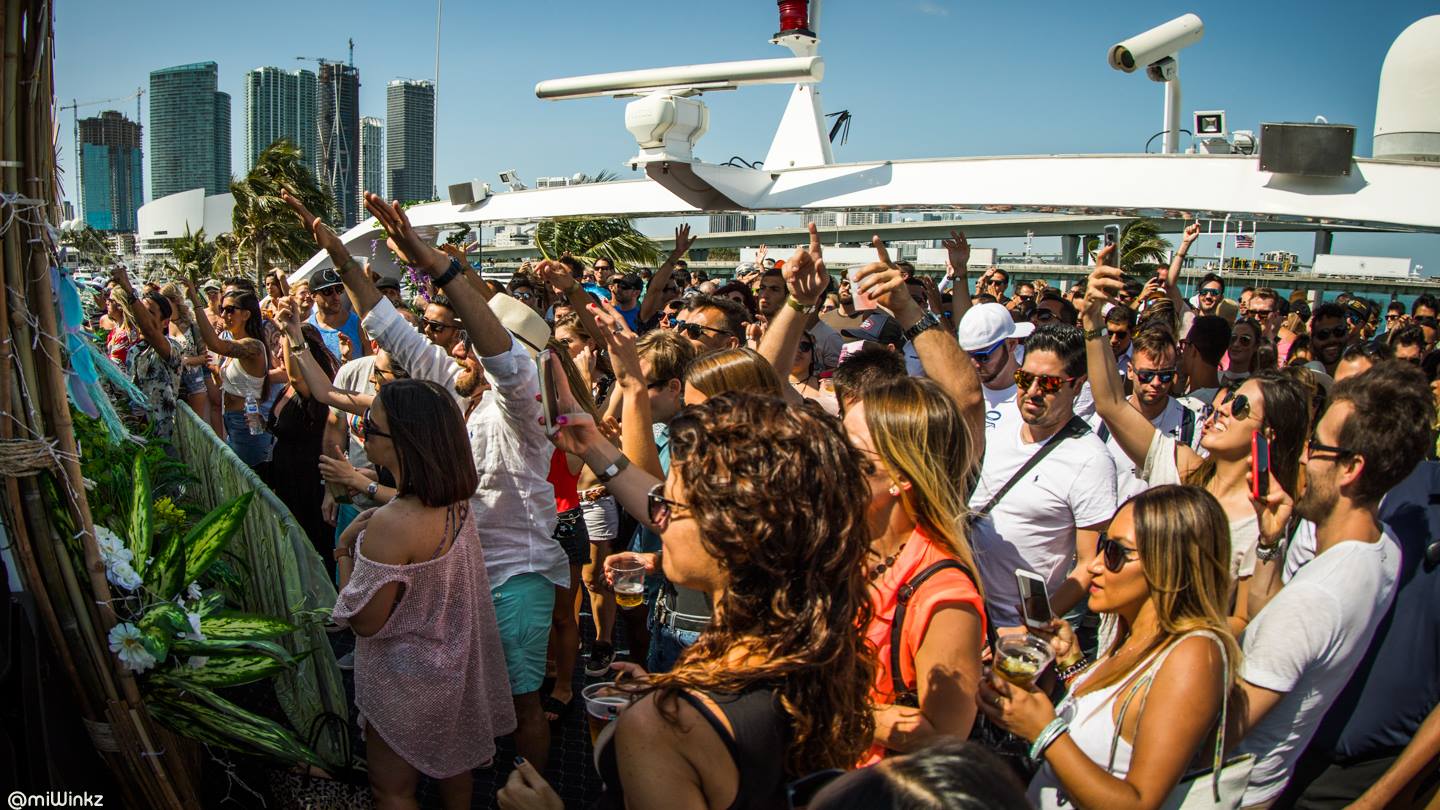 Perfecto A&R, Oliver Harper makes his Soundgarden debut with ‘Landrake’ which follows on from the Buenos Aires duos vibe perfect(o)ly! Rounding out the pack is Irish wonder Shane Robinson with ‘Gemini’. Soundtracky and evolving, this is mind music at its most pure from one of the best sound designers in the business. It’s the perfect way to round off a fantastic sampler – if this doesn’t get you in the mood for sun, sand and grooves, then we’re not sure what will.