After 13 and a half years the original Sankeys Soap team reunite for a special celebration at The Warehouse Project. Steve Lawler and Paul Woolford join the residents for the second-ever Concourse only show. A special guest will be announced on 24th November.

Sankeys Soap first opened its doors in 1994 and quickly became a haven for house and techno hedonists. For those who missed the acid-house boom of the 80s, the venue offered a chance to experience the euphoria of the genre in a raw, industrial environment, a disused soap factory. A key piece of Manchester’s musical history, the likes of Daft Punk, Chemical Brothers and local boys New Order all performed at the venue before Sankeys said its final goodbyes in 2017. 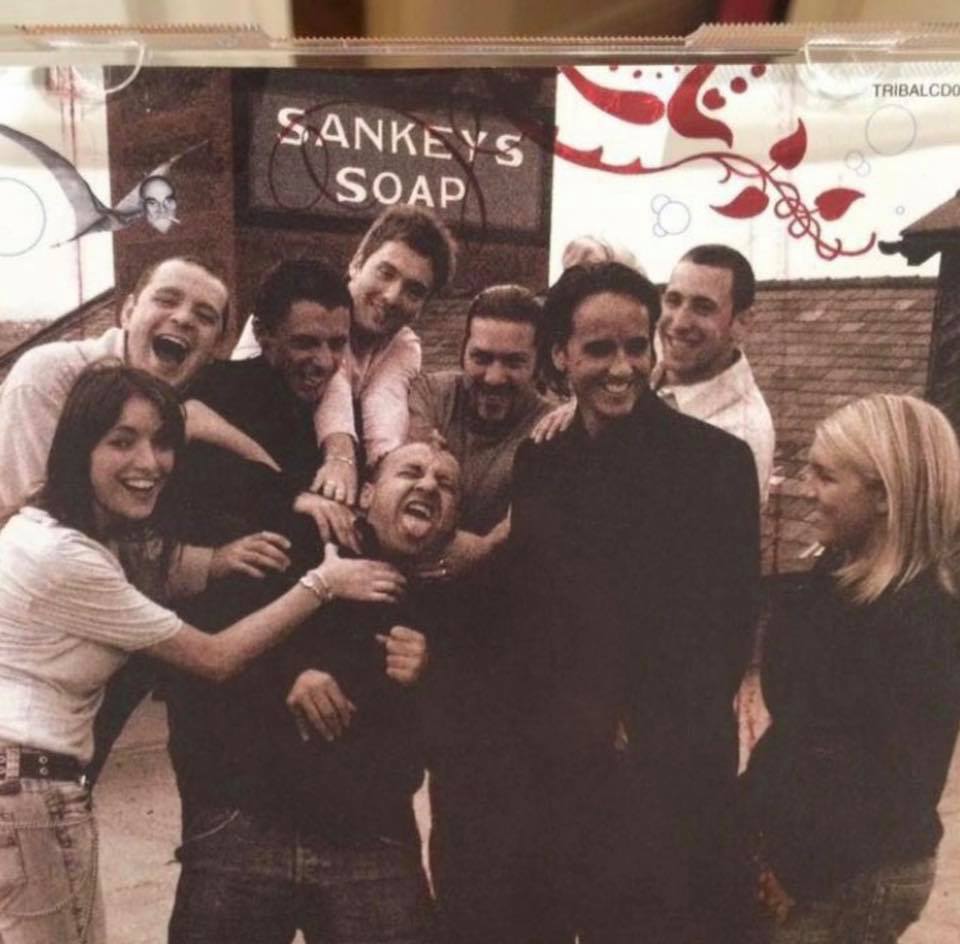 With The Warehouse Project now at the heart of the city’s club culture, the return of Sankeys Soap will be a celebration of Manchester’s rich musical heritage. Nearly 250,000 revellers have partied with The Warehouse Project already this year. Witnessing stellar performances from the likes of Aphex Twin, Four Tet, Skrillex, Peggy Gou, Nina Kraviz, Hacienda Classical, Mura Masa and dozens more. Shows still to come include takeovers from Skepta, Slowthai, Underworld, Feel My Bicep, Jeff Mills and elrow.

Tickets will be available here from 10 am Thursday 21st November.