Tube & Berger and Juliet Sikora have announced today that they will be releasing the third volume in the ‘It Began In Africa’ compilation series on Kittball Records, which includes tracks from Dario D’Attis, Flashmob, Josh Butler, Mat.Joe, Magdalena, Riva Starr, Walker & Royce and many more.

The previous compilations received support from around the world in bringing awareness to a very special children’s aid project in Africa. The label have teamed up with “The African Children’s Choir”, licensed their music and organised a selection of producers to remix them whilst contributing their royalties to the choir. The money will provide shelter, education and a new home for African children in need. The first two compilations generated over 15,000 Euros which were used to support the choir and its social projects. The funds enabled the building of nurseries and schools to help children get away from life in the streets.

Tube & Berger and Juliet Sikora said the following about their motivation to start the project:

“The whole idea began one evening when we realised that in some parts of the world our rider could feed a whole family for weeks, maybe even months (and our rider is modest). It made us realise how lucky we are to be born into such privileges and we wanted to give something back! When we discovered “The African Children’s Choir”, understood its philosophy and listened to the music, everything came together like it was meant to be – It Began In Africa was born”.

The first single release from the compilation is a remix of David West & Ida Engberg’s ‘Abataka’, which was released on the first compilation in 2009. Magdalena revives the hymn, combining synthetic waves with an inherent nature-driven feel, forming a deep holistic journey. Witness the past melting with the present. This is where it all begins. 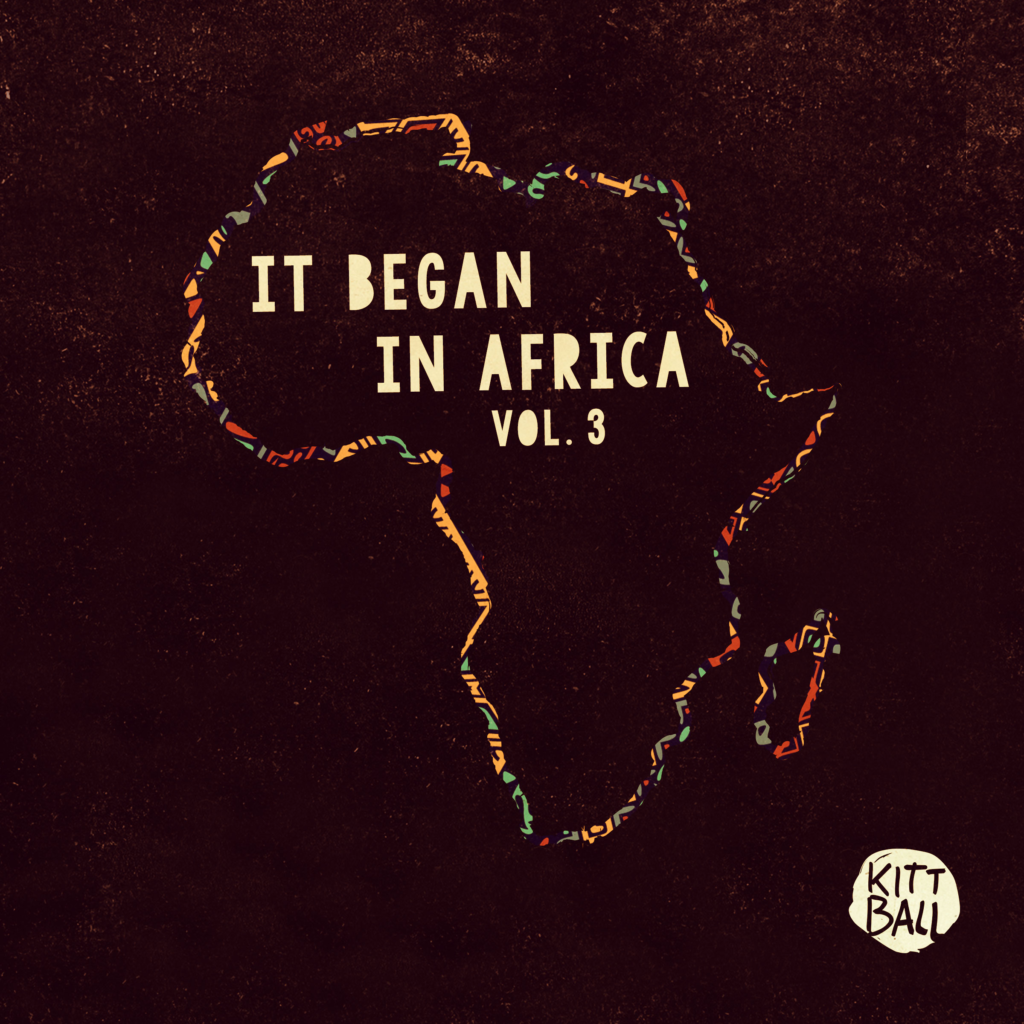 To celebrate his birthday, one of our favourite producers, Gai Barone has released this bootleg…

“The goal for always centered at night is to do something uncompromising,” says Moby. “To…