This cleverly put together film/documentary delves in to how one of the most significant music genres, ‘Drum & Bass’, became a music revolution and changed the history of music culture. With exclusive captured video content, United Nation: Three Decades of Drum & Bass showcases the scandalous scenes of how raving took over the UK!

This entertaining, gritty and shocking film/documentary interviews the music legends of the Electro Dance Music (EDM) era and studies how ‘Drum & Bass’ became one of the most popular music genres across three decades. United Nation: Three Decades of Drum & Bass tells the behind-the-scene story of what was truly going on, away from the eyes of the ‘sorted’ masses on the dance floors: the guns, the drugs, the sex, the knives, the gangs and, of course, the artists and performers who, despite all this, advanced the music culture of our society. This musical movement still heavily influences the clubs and the music of today. 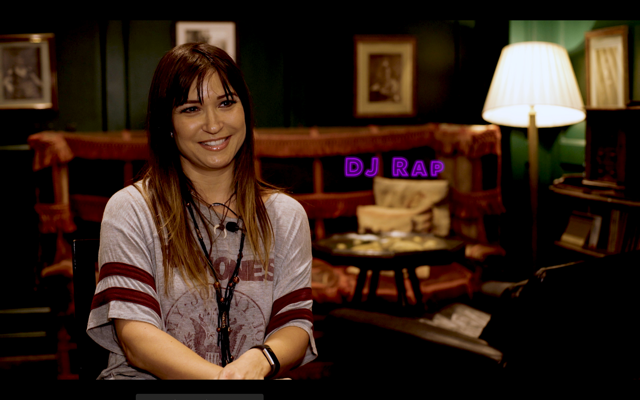 Drum & Bass originally came from the London-centric rave scene as an underground movement that rapidly spread across the UK, and then throughout the world. The scene had serious issues with violence and, a sometimes uneasy, drugs culture that plagued its early growth. Governments reacted by bringing in draconian laws in an attempt to kill off the movement. Today sees Electronic Dance Music being one of the most popular music genres which was born out of the Drum & Bass movement, which began in the early 1990’s. The ‘scene’ and its many style permutations have survived and thrived, and heavily influenced Grime music and the modern EDM arena. Terry “Turbo” Stone, the main man behind this huge music culture change was a working-class kid brought up on a council estate who, in his teens, saw opportunities in this budding music scene. Against all odds, he rose from being on welfare, through handing out flyers to become one of the world’s most significant club promoters of the era. He founded “One Nation”, a massive club movement, and is an award-winning promoter.

Terry Stone said: ‘It’s great to go back in time and do a film/documentary of this music revolution, this has never seen before content will have your eyes-peeled and jaw-dropped. It’s amazing to be part of such a huge music revolution.”

To enter is simple, place your details below and follow our Instagram page Winner drawn 15th March.